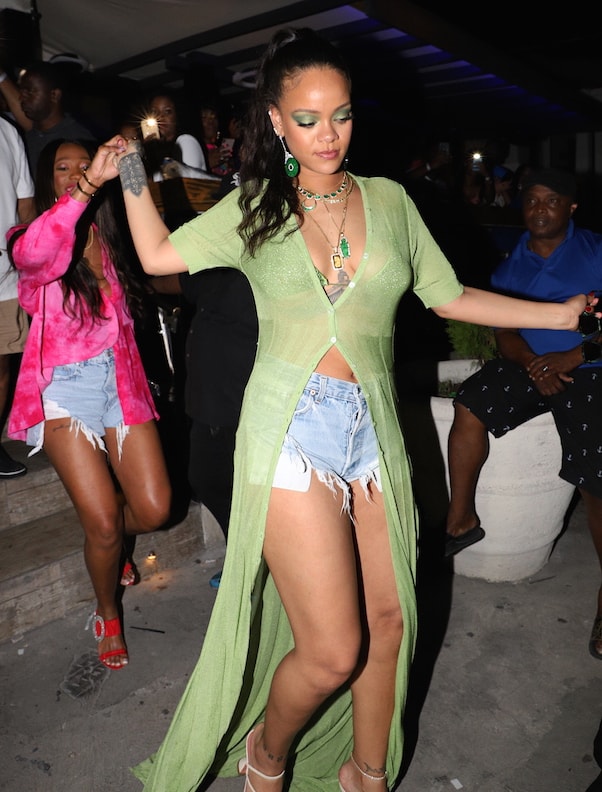 DLISTED – Evidently Rihanna getting pregnant is the next big project the superstar has planned, so fans clamoring for a new album might have to be satisfied with tabloid gossip about whether she has a baby bump instead

JEZEBEL – Here’s the deal with YouTube stars James Charles and Tati Westbrook’s ongoing spat over gummy vitamin endorsements (and betrayal), which has cost Charles over three million followers and led to some very interesting conversations about internet fame

THE BLAST – Chris Rock is going to reboot Saw with one of the franchise’s first directors and a screenplay he wrote himself?

THE ASHLEY’S REALITY ROUNDUP – Southern Charm star Thomas Ravenel’s ex-nanny Dawn Ledell has been deposed in he and Kathryn Dennis’ ongoing custody battle; as we all expected, Dawn made some pretty ugly and shocking claims about her former employers

VOX – Game of Thrones‘ final season has turned out to be a huge dud, but it’s also getting the best ratings in the show’s (and HBO’s) history. So the network is probably not sweating the half-million people who want a complete Season 8 do-over

LAINEY GOSSIP – The new season of Black Mirror drops on June 5th; in something of a surprise, it will feature Miley Cyrus (among other big names). Here’s the first teaser trailer

GO FUG YOURSELF – Is this too much leather on Halle Berry?

THE BLEMISH – No way to top this headline: “The Person Who Runs Vita Coco’s Twitter Peed in a Jar for Someone to Drink”