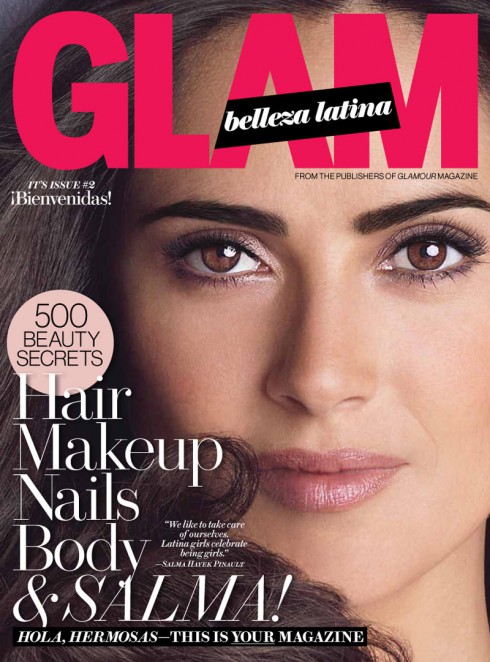 Salma Hayek gave birth to daughter Valentina in 2007, but the pregnancy was far from easy. The 46-year-old actress gained more than the average amount of weight and because of it, she was left “completely disfigured.” Well, at least that’s her opinion. In a recent interview with Glam Belleza Latina, Salma reveals how her pregnancy weight gain helped her find a new appreciation for her non-pregnant body.

“I gained so much weight, I got an opportunity to see myself completely disfigured in many different ways — for a very good reason — and I don’t regret it for a second,” Salma revealed to the mag. “That’s when I started appreciating my body. The things that I used to criticize, they were not that bad after all.” 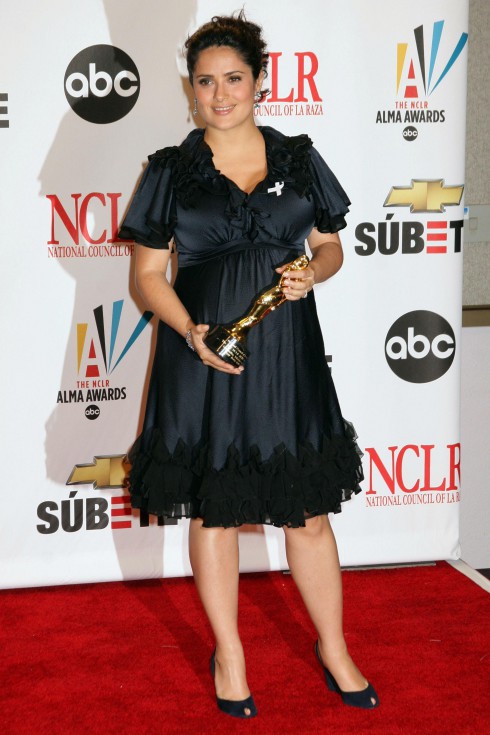 Months after giving birth, Salma managed to shed the baby weight and get her pre-baby body back. “I did get it back, shockingly,” she admits. “We’ve got to fight for our confidence every day in modern life because we live in a society that is very harsh to women,” she explains about the pressure to be thin. “You have to be smart and successful and a good mother and beautiful and young and skinny forever.”

Salma welcomed Valentina Paloma Pinault on September 21, 2007. The following year, she and fiancé François-Henri Pinault announced the end of their engagement but later reconciled and on February 14, 2009, they married in Paris. Months later, they had a second wedding ceremony in Venice.

Kate Winslet is pregnant with her third child