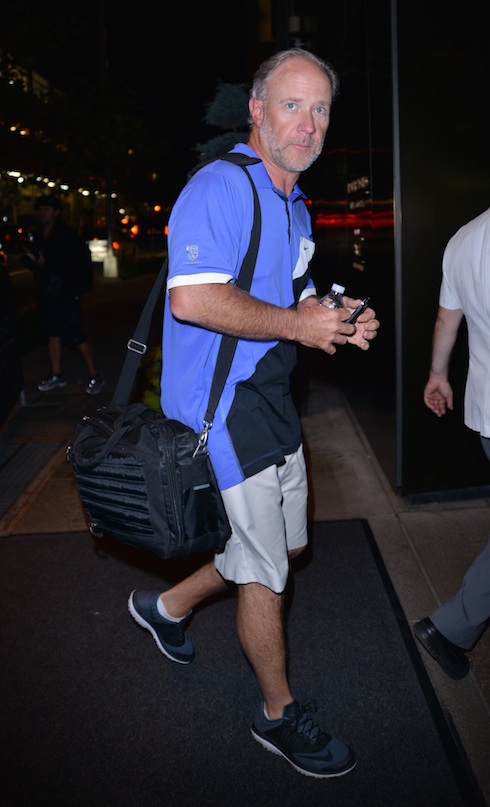 The Brooks Ayers Cancer drama continues! The City of Hope hospital, where Brooks claimed to have been treated, has just released what would appear to be an incriminating statement against Brooks Ayers–namely, that City of Hope never treated Ayers for cancer. The hospital’s revelation is the latest in a series of holes poked in Ayers’ original story

Brooks Ayers has been on the ropes for weeks with his cancer story. Most recently, he shared images of what appeared to be chemotherapy treatment via social media, but quickly deleted them when it was suggested that the photos were actually of a blood donation. A rudimentary Google search for “blood donation” turned up results that looked almost identical to the setup Brooks shared in his images.

In addition, it emerged that Ayers works as an Accounts Manager for Certified Medical Consultants–a company that provides “Independent Medical Examination reports” courtesy of a “network of over 20,000 physicians, located throughout the United States and in other countries.” Which still didn’t explain how Brooks (might have) faked his records so poorly: one line of his report, available via screencap, featured no spacing at all–just a chunk of words run together. And the first page of his alleged medical bill (from the clearly visible City of Hope hospital in Duarte CA) was also the very first image to come up in a Google search for “chemotherapy bill,” with slightly different spacing. 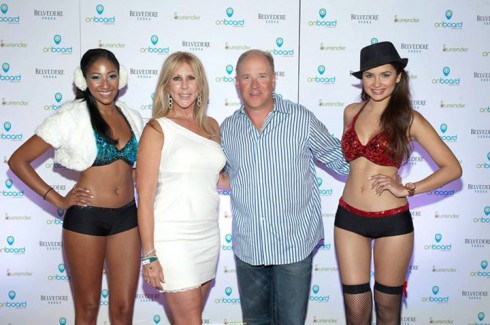 The latest update, then, is one more blow to the whole Brooks Ayers cancer claim. According to Us Magazine, City of Hope hospital has no record of treating Ayers for any of the things on the hospital bill that Ayers claims is his own. “A representative for the cancer treatment center,” the magazine noted, “[says] they have never treated anyone by the name of David Brooks Ayers.”

A related E! investigation found that the City of Hope hospital trademark–a small image of three figures holding hands, which appears on all hospital letterhead and official notices–was completely absent from the statement Ayers showed to the network’s cameras.

And, as if that weren’t enough, it’s come to light that Ayers’ claim that he accessed his medical records online is untrue, as well. A City of Hope source confirmed for E! that patients cannot access their bills online.

Secrets of The Bachelor Mansion