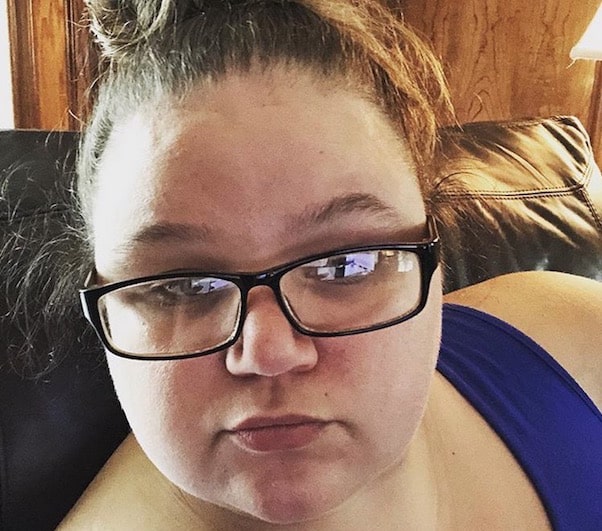 We have a sad update to the story of Brianne Smith Dias, one of the breakout cast members of My 600 Lb Life Season 7. Though Brianne’s weight loss journey continues to go exceedingly well, she’s just revealed that her family is reeling from the loss of Larry Miller, the man Brianne calls her “adopted father” and who helped her recover from the psychological wounds inflicted by her biological dad.

As we wrote in our very first article on Brianne, her emotionally abusive childhood stemmed in large part from her father, whose name is never given in Brianne’s debut. That man, an Air Force veteran who Brianne felt “never had time” for her, often berated Brianne for her weight, and turned Brianne’s mother, sister, and brother.

“When we fought,” Brianne explained, “it felt like it was my whole family against me.”

Fortunately, the Brianne Smith Dias My 600 Lb Life episode saw those wounds begin to heal. Brianne lost an incredible 382 pounds, dropping from 742 to 360; she also began to reconcile with her biological mother. And Brianne has since confirmed that she’s been filming for a Where Are They Now? follow-up, so viewers will get to see the continuation of that specific journey at some point in the next year or so.

But then, on June 4th, Brianne took to social media to share news of the death of the man she appeared to consider her real father. Brianne called Larry “the greatest human being I’ve ever met,” and used her long update to describe some of his many acts of kindness toward her and the rest of her extended family. Brianne also said that Larry helped provide a model for what she would look for in a husband — something that she eventually found in Rick Dias, who featured alongside Brianne in her first My 600 Lb Life episode.

Here’s Brianne’s full tribute to Larry Miller, followed by a photo. (Also, a quick note: it looks like Brianne went back and edited her post to include the final sentence, since apparently some of her followers thought she was announcing Rick’s death, and not Larry’s.)

You took me in as your own during I time when I was hurting so bad, you didn’t have too but you did. You were the best adopted father ever!!! So many memories laughs, tears, heart breaks. You were there literally when I was in my car accident and helped back to the house I mean I can go on and on but the important part is you were the greatest human being I’ve ever met. You gave the shirt off you back for people that’s why most of the pics your shirt less lol ?. The best husband ever I watched you and mama and would just dream about a husband that would treat me the way you have always treated mama. I found him in Rick. The greatest father, the best pap pap the world could ever have. A son,brother, uncle, cousin, friend and now you have the title of angel as much as it hurts to even say this because you belong here with us I know one day we will see you again and I can’t wait until that day dad until then please watch over us all and know that every min and every sec you are so very missed. RIP Dad LArry Miller on sat he went to be with the Lord and our hearts were broken here on earth please pray for my best friend and her entire family this was a sudden loss and is so very hard. This is why my heart is broken and Rick is fine sorry if I scared people It wasn’t yet public knowledge.

And here’s one of the photos of Larry that Brianne shared in her gallery: 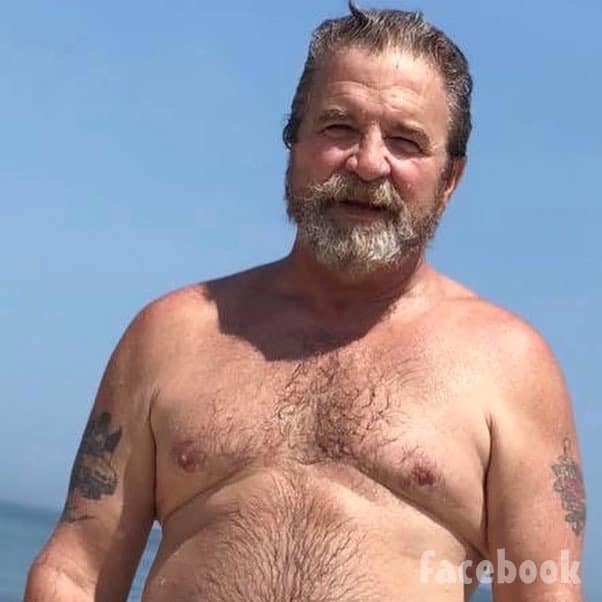 (In an unfortunate coincidence, Brianne is actually the second My 600 Lb Life cast member to lose a parent in recent weeks. Eugene Washer, the father of Brianne’s Season 7 castmate Aaron Washer, passed away last month at the age of 76.)

Our condolences to Brianne and her entire extended family. You can see the full photo montage of Brianne’s father Larry in her original update here.

The Brianne Smith Dias Where Are They Now? episode, currently filming, is expected to air in the spring of 2020.