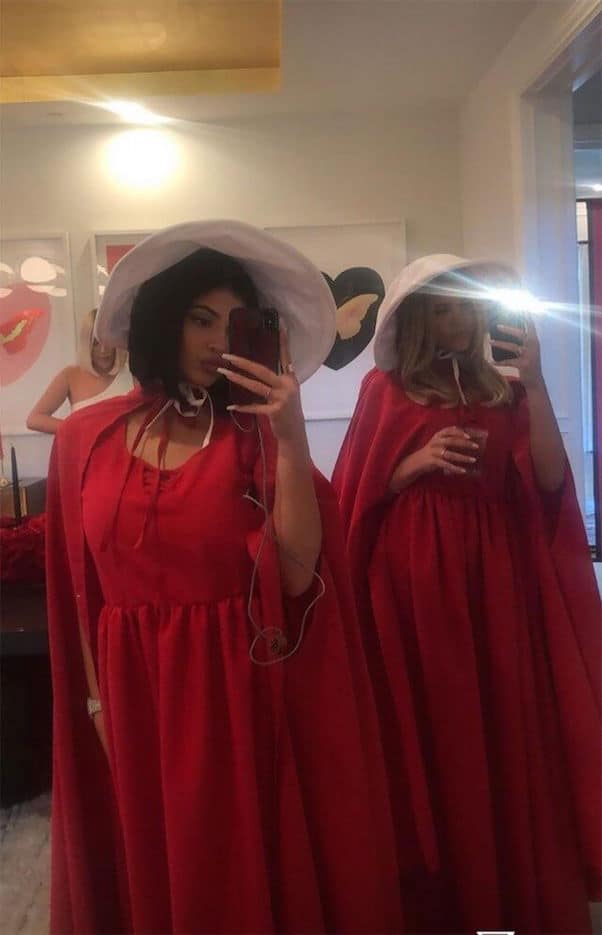 I suppose, if you want to split hairs, Kylie Jenner only technically threw her new best friend Anastasia Karanikolaou one birthday party; their much-Instagrammed bikini bash and golf outing were much smaller affairs, though no less social media-worthy for that. When you are a 21-year-old billionaire, your whole life is a party; the last one never really stops, and the next one has always already begun. And so in that sense, Kylie’s Handmaid’s Tale birthday party for Stassie — which is getting roasted to a savory crisp by every other person who’s watched or read The Handmaid’s Tale — is hardly noteworthy at all.

After all, Kylie has been criticized for cultural insensitivity and appropriation before — often, in fact. We shouldn’t really be surprised to discover she doesn’t pay attention to her pop culture of choice, either. For millions of women around the world, the show’s signature costume has become one of protest; for Kylie, there isn’t any difference between this…

Kylie throwing a themed birthday party for @stassiebaby and the premiere of @handmaidsonhulu who watched the show? I watched most of it it’s so good

…and then, the next day, this… 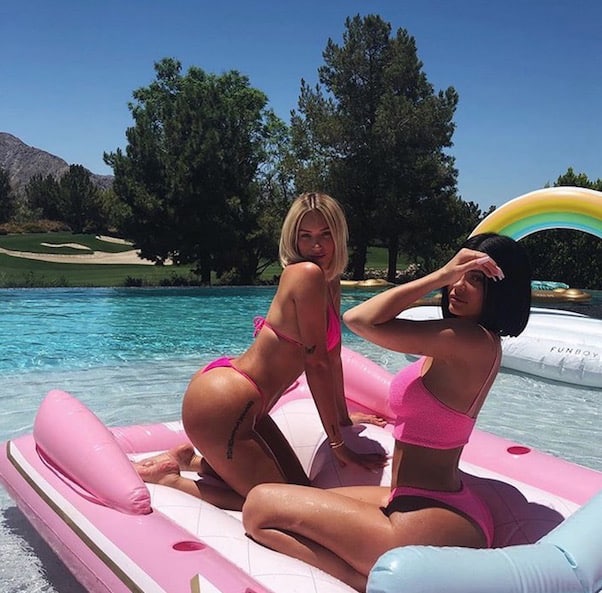 …to be followed later the same day by this: 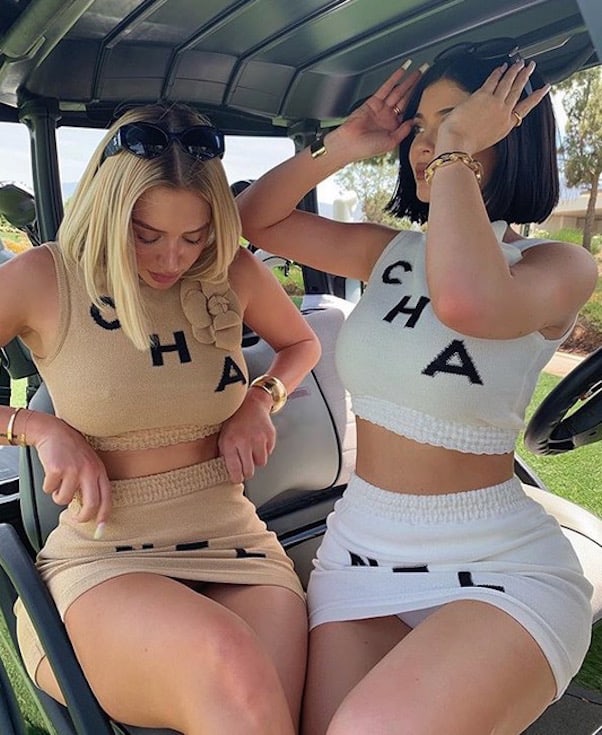 My absolute favorite reaction to Kylie’s Handmaid’s Tale birthday party so far comes from Kardashian home network E!, because even they can’t gloss over what a dumb idea this was. Here’s how their their story on the festivities opens:

On Saturday, Kylie Jenner threw her friends a viewing party for season three of The Handmaid’s Tale, which doubled as a pre-gaming 22nd birthday celebration for longtime friend Anastasia “Stassie” Karanikolaou.

The Hulu drama series depicts a dystopian society in which infertile married couples of high ranking keep fertile women as sex slaves and subject them to monthly rapes in a bid to get them pregnant with a child they would then keep. The streaming network released the first three episodes of season three last week.

And what surprises me most of all is how no one in Kylie’s orbit got through to her before she put the party on. Either nobody whispered “I dunno, KJ, maybe this theme isn’t the best look right now” during planning, or Kylie heard it and didn’t care. Or maybe someone said it and she didn’t even hear it! When you squeeze in a happy-go-lucky dystopian party around your pool shenanigans and a little Chanel-sponsored time on the golf course, it’s not like you’ve considered how one of those three celebratory acts might not be like the others.