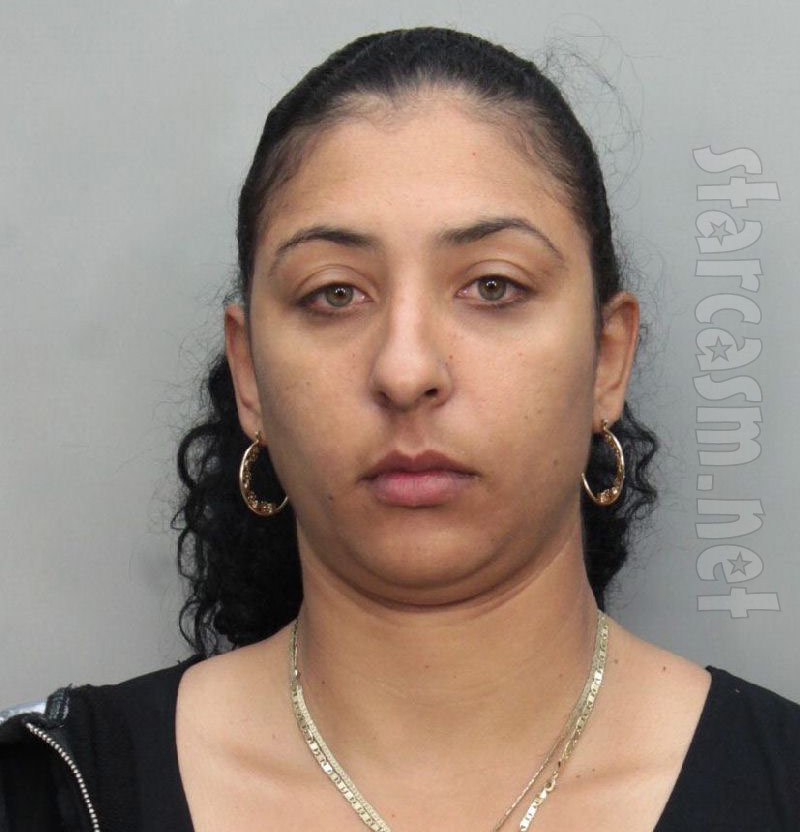 Kenia Bosque was arrested on Sunday and charged with attempting to sell her 8-month-old infant son for $7,000.

This arrest came after the Monroe County Sheriff’s Office received a tip that Bosque, 30, was going to meet a man on Saturday night to make the exchange of her own child for cash. FDLE got involved and arranged to have an undercover agent on hand for this exchange but Bosque did not show.

Despite her no-show, authorities stated they had enough evidence to arrest her and they did just that at her home residence. She was charged with adoption violation and held on $5,000 bond. 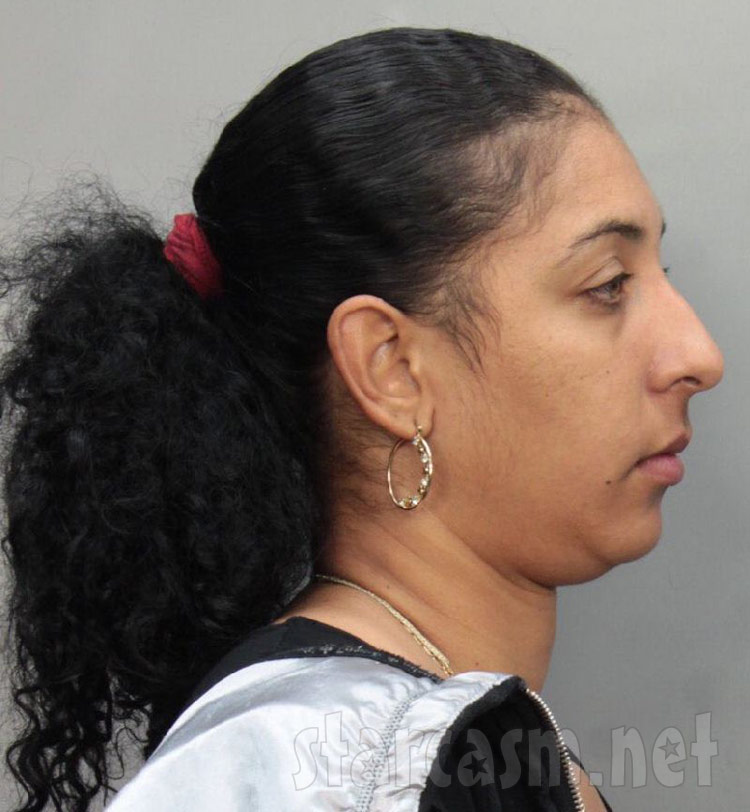 “We are just so glad we were able to obtain this information in time to intervene before anything could happen to endanger this child.”

Authorities have stated that Bosque’s children are staying with relatives.

Kudos to the person brave enough to contact authorities and to law enforcement for taking it seriously and acting accordingly (You may click on either above image for a full a page view). 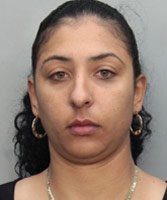