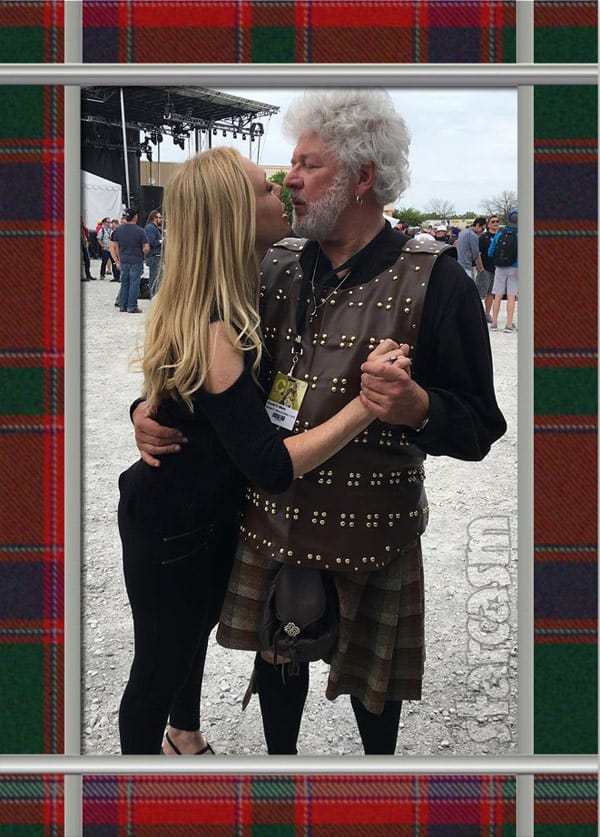 Teen Mom OG star Farrah Abraham and mom Debra Danielsen are reportedly not speaking to each other, and it was recently reported that Debra has yet to film at all for the upcoming season of Teen Mom OG. But, MTV isn’t about to miss out on Nebraska’s wedding of the year as Debra confirms cameras will be rolling — and bagpipes will be playing — when she and fiancé Dr. David Merz tie the knot on November 5!

“Yes! MTV will be there, we’re gonna be filming,” Debra tells In Touch.

The reality star, grandmantrepreneur, and rapper also shared some details about the ceremony, which she announced last month will be at the Suzanne and Walter Scott Aquarium at Omaha’s Henry Doorly Zoo. “It’s gonna be very, very musical at our wedding since we both love music,” Debra said. “I have hired the Omaha Pipes and Drums to come and play — 11 members — so we’ll have six bagpipers and five drummers and they will help lead the procession. It’s going to be done very much like a real Scottish wedding.”

Debra says that once she and Dr. David are married, they will be led out as the bagpipes play before being announced as husband and wife. From there, things will shift a bit from the Scottish theme. 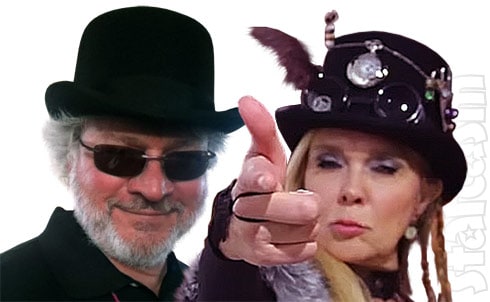 “We’re going to do our dance, and then we’ll have some beautiful classical music,” Debra reveals. “I’ve got one of my rappers coming, who is a DJ in Philadelphia, he’s gonna be the DJ and he’s gonna crank it up.”

While it’s good to have one of Debra’s rappers at the event, what about Debz OG herself? “We’re also gonna play my rap at the wedding,” Debra assures us. Even though she does not specify which of her raps, I assume it is her most recent single, “22 Times,” which is about the effects of her ex-husband Michael Abraham’s infidelity.

For those diehard Debz OG fans who simply cannot wait for the ceremony to be broadcast on MTV, Debra is taking names via social media and putting them in a hat for a drawing(s) to win invitations! “People who are genuinely interested are reaching out through social media,” Debra says, “and when they tell me they’re interested, their names go into a hat and I have an unbiased, third party that goes in there and starts drawing names. So that’s the way it’s handled. Nobody is playing favorites.” Well, nobody except the Debz OG fans — we know who their favorite is!