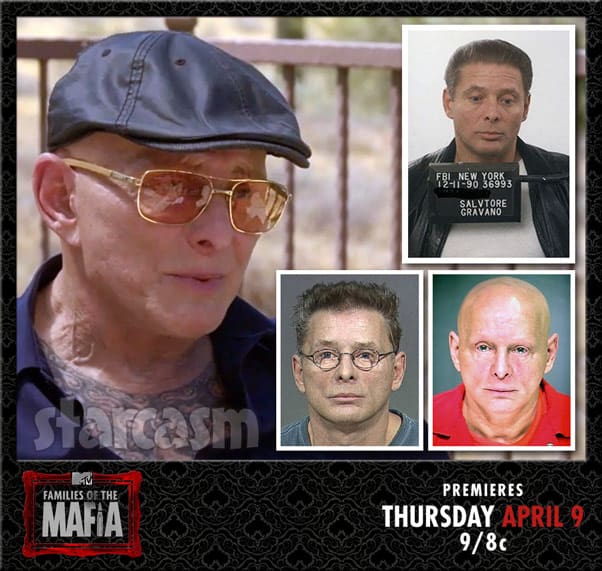 Many of the younger faces of Families of the Mafia will be familiar to MTV viewers as they were featured on the network’s short-lived reality series Made In Staten Island early last year. After garnering a lot of criticism prior to its premiere, Made In Staten Island premiered with 485,000 viewers. It wasn’t a horrible start, but unfortunately the following two episodes went down instead of up with Episode 2 bringing in 299,000 and Episode 3 managing to pull in just 362,000.

The slow start and immediate decline was enough for MTV to pull the show after just three episodes. “We weren’t canceled. We just had a couple of things come up,” show producer (and mother of cast member Karina Seabrook) Karen Gravano said at the time. “We actually pulled out, because we were filming and so many things were happening. We wanted to be able to add layers to the show and we couldn’t at the time.” She then hinted that the show being pulled wasn’t necessarily the end. “We’re still working on it. We’ll definitely be back,” Karen teased.

“Everybody just stay in tune with MTV,” cast member Christian Patterson tweeted. “The show didn’t get taken off, we got something in store.”

Judging from the Families of the Mafia preview trailer (included below), it appears that producers decided to give the concept of the series a complete overhaul by introducing the parents and grandparents as central cast members — including Salvatore “Sammy the Bull” Gravano.

Here is the preview trailer:

Can these four families leave the mafia lifestyle behind and write a new legacy? Families of The Mafia premieres Thursday, April 9 at 9/8c on @mtv! #FamiliesofTheMafia

There were reportedly ten episodes of Made In Staten Island planned when it was prematurely yanked from the schedule. It remains unclear if Families of the Mafia will include footage from the remaining seven episodes. 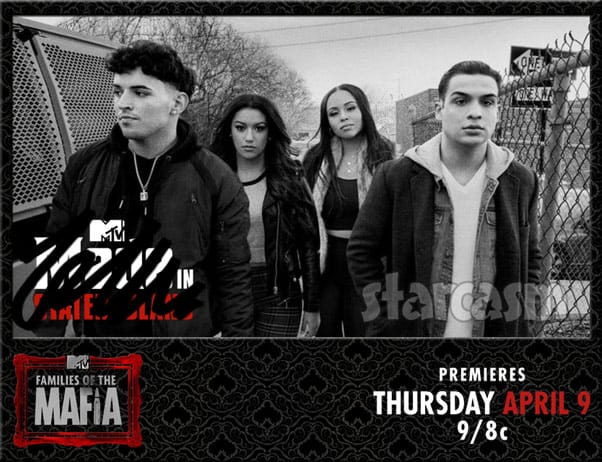 The attempt at repackaging and rebranding a reality show flop is nothing new for MTV. The network attempted a similar ploy with their reality series Pretty Little Mamas, which premiered in August of 2018 with 440,000 viewers — pretty similar to Made In Staten Island. The show had a drastic drop off the following week with just 317,000 viewers tuning in for the second episode.

MTV pulled Pretty Little Mamas after the second episode with no explanation at all. Roughly six months later, MTV announced that they had revamped the series and were bringing it back as an official member of the Teen Mom franchise. Unfortunately, Teen Mom: Young Moms Club premiered even lower than its former incarnation and never managed to recover.

In our post about MTV repackaging Pretty Little Mamas, we made some suggestions about other shows the network might consider giving the same treatment to (for example: Lindsay Lohan’s Beach Club could return as Mykonos Shore), but we didn’t even think about Made In Staten Island! Our omission was evidenced by this tweet in response to someone bringing up the possible rebirth of Made In Staten Island on Twitter:

I actually included a list of potential shows MTV could do the same thing with in the post, but I forgot #MadeInStatenIsland. I thought I was joking ??‍♀️ So is it going to be "Staten Island Shore" or something?

Here are the official bios for the cast of Families of the Mafia from MTV: 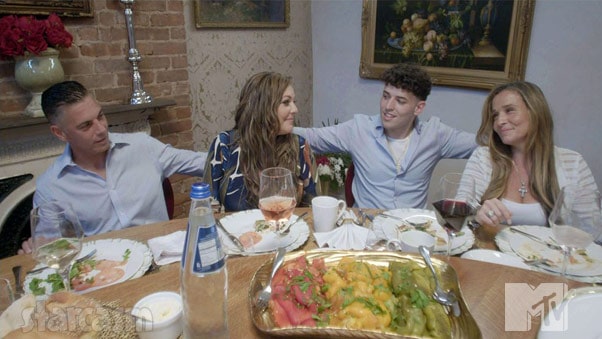 Gina LaRocca jumped into the drug world in Staten Island and Brooklyn, which caused her to lose contact with her son “CP.” After his father was also sent to upstate New York prison on a seven-year sentence for narcotics charges, CP was left to be raised by his Aunt Trish and Uncle Anthony. While Trish and Anthony have stayed out of the street life, they are no strangers to it. The duo is trying to build a life for CP, who has had his own issues with the law. The older CP gets, the more Gina, Trish and Anthony have tried to show him a life away from the streets, using his father as the greatest example of where the mafia lifestyle can lead you. 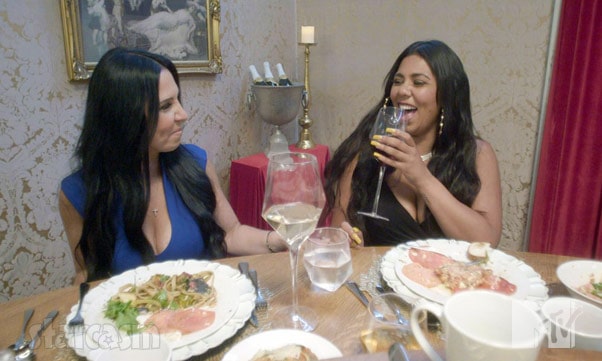 When you’re raised on Staten Island, you encounter families both in the lifestyle and out. Lisa Augustine and Karen Gravano grew up in the same friend circle, although they came from two different worlds. Lisa’s daughter Dennie just finished college, and Lisa is trying to ensure she stays on the right path. Everyone has their demons, and Dennie is no exception—her father abandoned her and Lisa when she was young, and it’s something that haunts her to this day. 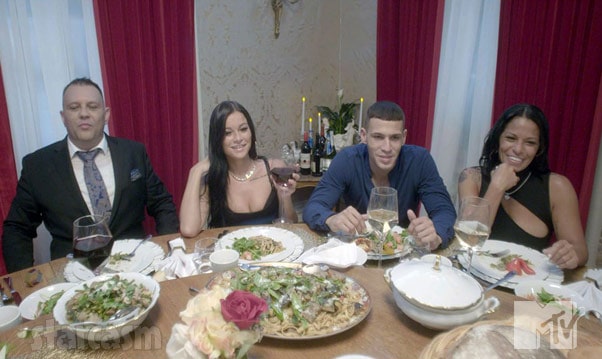 Billy O’Toole was brought up in the Irish mafia lifestyle and followed in the footsteps of his father, “Wild Bill,” who made a name for himself on the streets of Brooklyn. Due to his unusual upbringing, Billy wasn’t around to help raise his twins Joe and Taylor; everything fell to his ex-wife Jess, a hard-working single mom. Both Joe and Taylor have had run-ins with the law, and Jess is doing everything she can to make sure her kids don’t continue the family’s destructive cycle. 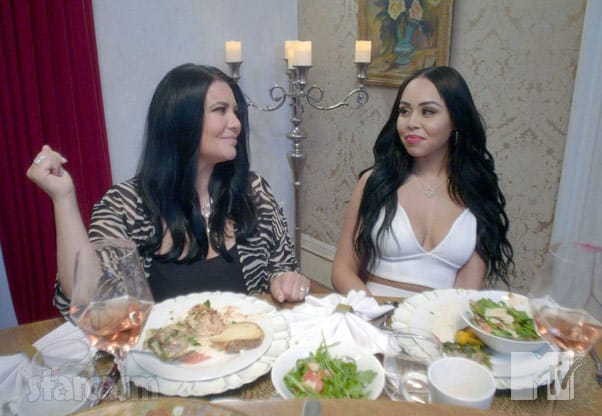 Karen’s father, “Sammy The Bull” Gravano, was the underboss of the Gambino crime family who ensured his family never wanted for anything. But nothing lasts forever. Despite their tumultuous past, Karen strives to ensure her daughter Karina stays on the right path and focuses on more than her volatile boyfriend Paulie. Meanwhile, Sammy is keeping tabs on both women, trying to ensure the Gravanos living on Staten Island now fare better than those of yesteryear.

Curious about the stabbing incident that led to #MadeInStatenIsland star Christian "CP" Patterson's arrest for attempted murder and assault? We've got all the details! https://t.co/U4j2elBB1B

Families of the Mafia premieres Thursday, April 9 at 9/8c on MTV.