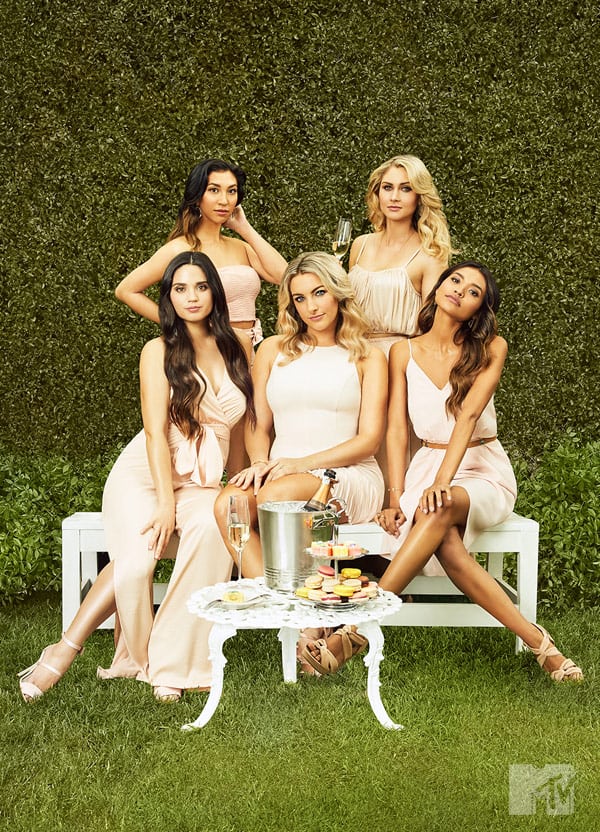 Fans of MTV’s newest reality-ish show Pretty Little Mamas were a bit shocked when they tuned in for the new episode Thursday night, only to find a Jersey Shore rerun in the show’s place. Did the network cancel the show after just two episodes?

Although there has been no official confirmation from MTV or its parent company Viacom, all indications are that Pretty Little Mamas has indeed been cancelled. In addition to not airing a new episode in its scheduled slot Thursday night, the show’s page has been deleted from the network’s website, as have all of the episodes and video clips. The show’s social media accounts have also been silent since last Thursday night’s episode — which is fairly important given that the show is pretty much Instagram accounts made for television.

Speaking of Instagram accounts, all of the cast members have continued their Instagram lifestyles with additional photo and video updates since last Thursday, but none of them have responded to the numerous comments asking about the missing episode and whether or not the show has been cancelled. This seems particularly strange to me because whenever I’ve seen reality shows get prematurely canned in the past, the cast members are usually quite vocal in expressing their frustration.

If you’re wondering why MTV would choose to cancel the new series, you really don’t have to look any further than the ratings. The show premiered to an abysmally low 440,000 viewers on August 30, which is made even worse when you consider that the Pretty Little Mamas premiere aired after a new episode of the popular Jersey Shore: Family Vacation reboot.

Even with such a disappointing premiere, I’m sure there was still optimism at the network that Pretty Little Mamas would find its audience and grow week to week, but that was not the case. At all.

The second episode aired on September 6 to a worse-than-abysmal 317,000 viewers. To be honest, when I saw the 412,000 number for the premiere, I thought that the show might not make it through its first season. When that number decreased by almost 25% the following week, MTV pretty much had to pull the show.

We have reached out to MTV and Viacom for an official statement on whether or not the show has been cancelled, and if so, whether or not the remaining Season 1 episodes will be made available later via the network’s app or other platform. We have yet to hear back, but we will be sure to update if and when we do. 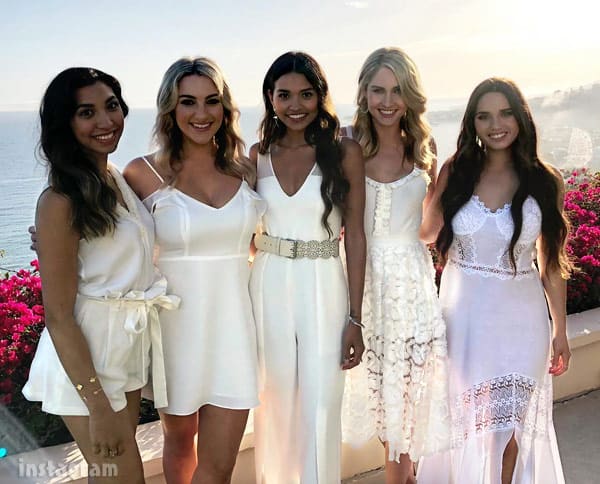