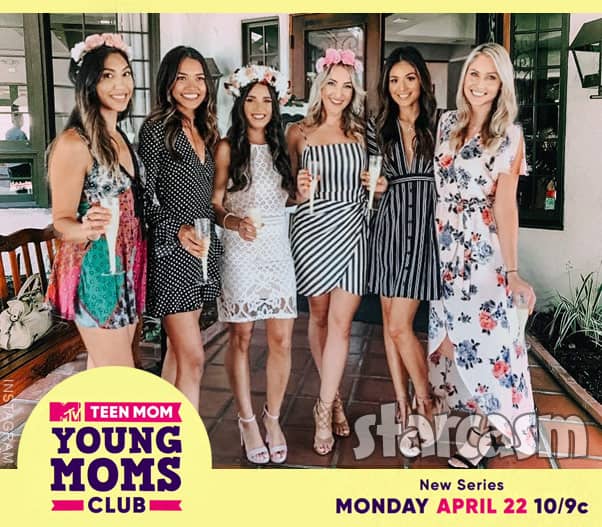 Last fall, MTV did a lot of marketing for their new series Pretty Little Mamas, and they even gave the show the best time slot available — right after the network’s super hot Jersey Shore: Family Vacation on Thursday nights. But, the five very Instagram-ready young moms from San Diego were unable to pull in the ratings, and MTV made the surprise move of canceling the series after just two episodes with no official announcement whatsoever. As it turns out, the network didn’t cancel the series after all, they were merely rebranding it as an official member of the Teen Mom franchise!

The new title of the show will be Teen Mom: Young Moms Club and it is set to return / premiere on Monday, April 22 at 10/9c. Here is the first preview trailer for the series, which uses Chelsea DeBoer, Catelynn Baltierra, and Ashley Jones to help fans get acclimated to Pretty Little Mamas being officially adopted by the franchise:

The Teen Mom fam is growing! ? Catch the premiere of #YoungMomsClub Monday, April 22nd at 10/9c on @mtv. pic.twitter.com/LuyNRjR6rs

In addition to the title change, MTV is adding one additional cast member as well. 24-year-old Heather will be joining the five other returning moms: Nicole Pleskow, Cheyenne Enriquez Latu, Alyssa Abrenica, Chandlar Walby, and Nicole Elise “Nikki” Hussey. Here’s a photo of Heather along with MTV’s blurb about her story line: 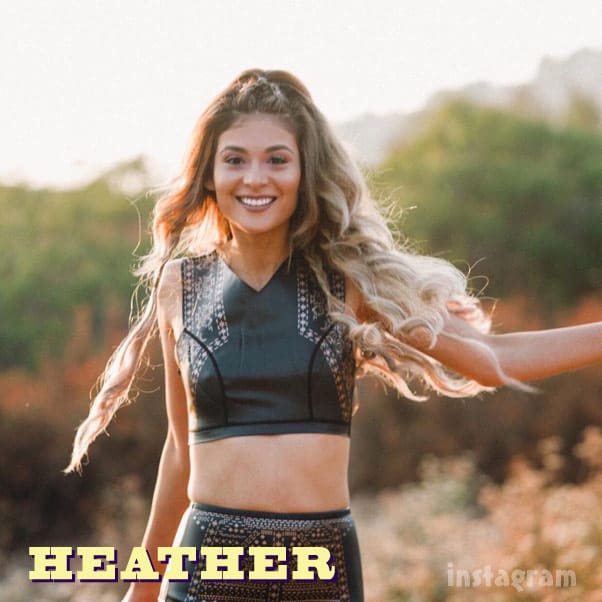 Ahead of giving birth to her second child, Heather, 24 — the newest cast member — is ordered to bed rest. She’s forced to put her dreams of becoming a “mommy mogul” in the beauty industry on hold until after the baby is born and is looking to lean on her friends.

For bios and more info on the original cast of Pretty Little Mamas, you can check out our previous post here!

It’s unclear what changes will be made to the show. I assume that the addition of a new cast member means that we will not just be seeing the remaining episodes of Pretty Little Mamas re-edited, and will instead be seeing all new footage. Of course, it could be that Heather was already on the show and they just decided to make her an official cast member as they incorporated her story line more. (The group photo above of all six women was taken in August of last year.)

I am also guessing that the show officially being named as part of the Teen Mom franchise will mean a slightly different production and editing approach. Pretty Little Mamas had more of a Siesta Key and The Hills vibe in that it was presented as a reality-tinged scripted series as opposed to a scripted-tinged reality series like the Teen Mom shows. It’s too early to know for sure, though, and the “preview trailer” didn’t reveal much in that regard.

I was a little curious about MTV’s decision-making process for the branding shift for the series, so I did a little Googling. It appears that the title was a recent thing because MTV’s parent company Viacom didn’t file for a trademark on Teen Mom: Young Moms Club until a couple weeks ago.

So what do you think? Are you curious to see the Pretty Little Mamas return as official initiates of the Teen Mom club?