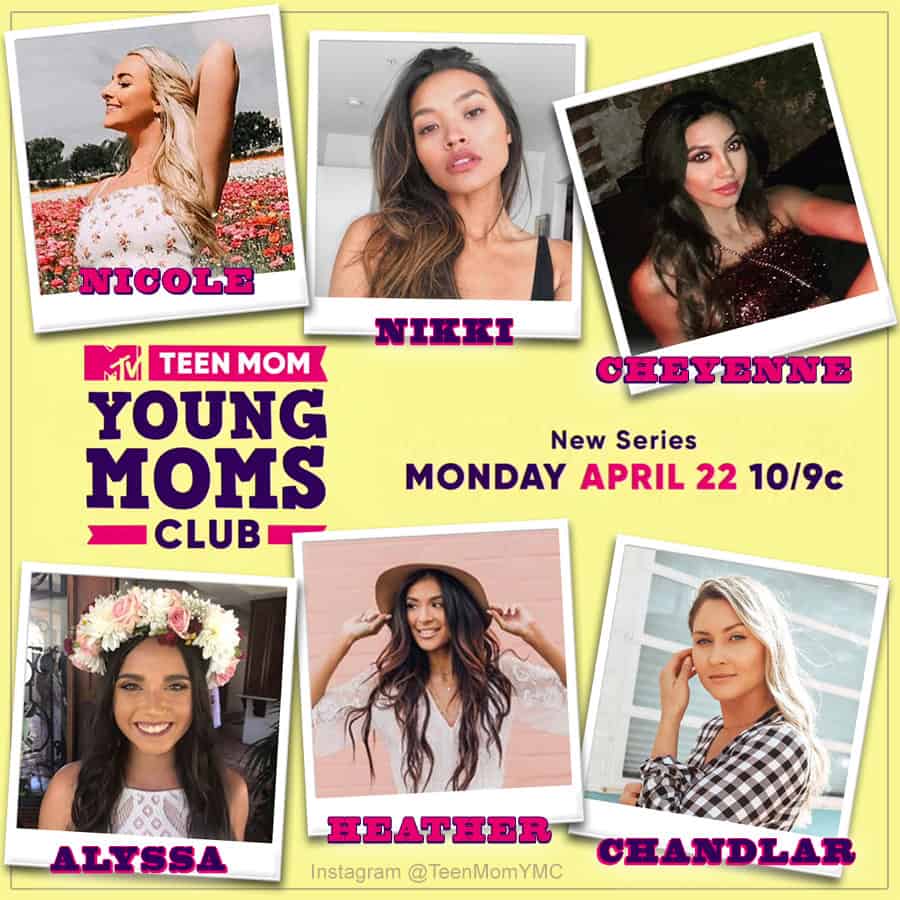 MTV pulled their Pretty Little Mamas reality series from the air late last year after just two episodes due to disappointing ratings. The network later made the surprise announcement that they were going to repackage the show as an official addition to the Teen Mom franchise under the new title Teen Mom: Young Moms Club. MTV explained the change by revealing they “quickly realized that story is best told through the #TeenMom lens.” So how did the revamped premiere do this time around? Not good. Not good at all.

The Pretty Little Mamas premiere on August 30 brought in just 440,000 viewers with a premium time slot right after Jersey Shore: Family Vacation. This time around, the remodeled show premiered after its sister series Teen Mom 2 on Monday night and managed to bring in only 304,000 viewers. That is more than a 30% drop!

I should point out that the numbers might be lower than a typical premiere because the show technically aired in another form before. 304k is such a low number, however, that it doesn’t really matter.

On a positive note, I watched the Teen Mom: Young Moms Club premiere and I thought producers did an AMAZING job at re-editing the show! I really didn’t think they would be able to do much to tone down the glamor and The Hills-inspired aesthetic of Pretty Little Mamas, but they were able to completely scrub the show!

The only explanation that I could think of is that producers weren’t sure which way they were going to go when filming the show, so they recorded some extra footage and voice overs in case they opted for a more down-to-Earth, Teen Mom feel. The result was a much more relatable (and sympathetic) cast.

If you’re curious about the drastic change between the two shows, this post we did focusing on the trailers pretty much sums up the entire premiere episodes as well:

So, will Teen Mom: Young Moms Club last more than two episodes, unlike Pretty Little Mamas? MTV could bring in more viewers (and advertising dollars) by re-airing Teen Mom 2 or showing a Ridiculousness rerun, so the prognosis is not good.

That being said, I’m sure the network really wanted to keep the show on long enough to air footage not included in the only two episodes of Pretty Little Mamas to gauge interest more accurately. So, I am guessing we will see at least three episodes this time around. But, fans will want to prepare themselves for yet another cliffhanger premature cancellation if the ratings do not improve — dramatically.