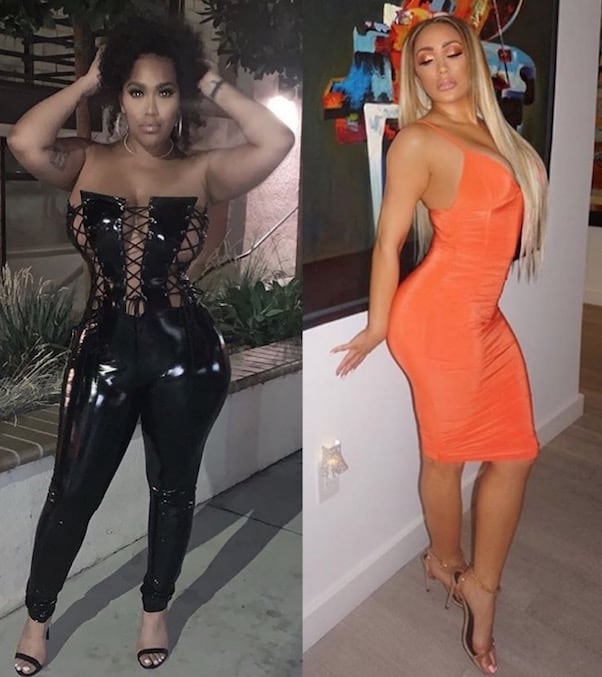 You’re not wrong if it seems like every time you turn around there’s another LHHH Season 6 cast update. The main and supporting casts are now by far the largest in the show’s history, and two OG cast members have decided they want to get back in the mix. Nikki Mudarris and Nia Riley are both currently filming new episodes of Love & Hip Hop Hollywood, which will reportedly run for far longer than usual this year.

If you’ve been following the gossip from on set, you already know that LHHH Season 6 is bubbling over with drama the likes of which we haven’t seen since LHHATL’s glory days. Newbie Summer Bunni has gotten the lion’s share of tabloid attention over the last few weeks, thanks to her still-alleged affair with A1 and A1 and Lyrica Anderson’s subsequent split. But the Love & Hip Hop franchise has a new production company, and there’s been some difficulty getting production underway for both New York and Miami — so Love & Hip Hop Hollywood, which would normally be wrapping up filming, is still shooting new episodes. And that in turn means we’re getting some new (old) cast members back.

Nia Riley was the first OG member to make the LHHH Season 6 cast update. Nia was a regular supporting cast member from the show’s inception through Season 4, and made only a few appearances as a guest last year. She wasn’t expected to film for the current season, but over the last few weeks has been spotted on set several times. Per the masters of tea at @BestRealityBlog, it’s currently believed that she’ll “likely be supporting the supporting cast.”

An even bigger surprise is the now-confirmed return of Miss Nikki Baby. Nikki was supposedly done with the show: her contract had reportedly run out after last season, and she hadn’t been seen filming at all until very recently. But Nikki herself announced her return with a surprise LHHH Season 6 cast update via IG Story. Here’s the reveal, first captured by @thelhhteablog:

We don’t yet know what kind of shenanigans these two will get up to in the new episodes. But with Hazel E rumored to be coming back as well, Apryl Jones bringing Lil Fizz back to the show (supposedly along with his unborn baby), Teairra Mari hounded by her revenge p0rn lawsuit and 50 Cent’s countersuing, K. Michelle having babies via surrogate, and whatever Princess Love is doing, there will be *no shortage* of drama this season.