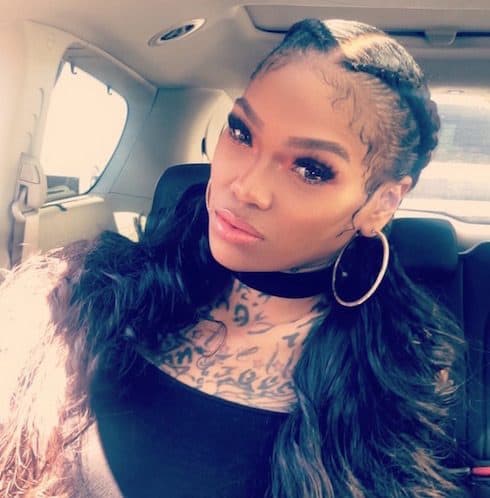 She’s already made a name for herself with her twerking ways and tell-it-like-it-is demeanor. But who is Apple Watts, Love & Hip Hop Hollywood‘s latest breakout star? We’ve got the good tea on her real age, her full bio, photos of her baby daddy and their adorable sons — and more besides. And, as Apple herself has said time and again since her introduction as a member of the LHHH Season 5 cast, she’s not interested in becoming the franchise’s next stripper-turned-reality star: Apple wants to be known as her own woman, for good or ill.

Apple’s time as a dancer got her plenty of exposure: “Booty is important”

As Apple explained in her official Love & Hip Hop intro video, her tenure as one of Los Angeles’ best-known strippers was a double-edged sword. She came in contact with plenty of famous faces in the music business: since she began stripping at around the age of 21, Apple appeared in music videos for Snoop Dogg, Chris Brown, YG, and Frank Ocean, among many others. “I did a lot of videos,” Apple said, “and I was just shaking my booty. Because booty is important.”

But those famous faces and their reps often didn’t take her seriously. “It was hard for me to get into the game because I’m a woman and a dancer,” Apple explained. “[Producers and talent] don’t wake a woman seriously — unless you about to smash somebody or somethin, and that’s not about to pop off.”

And for now at least, it looks like Apple’s time on the pole has come to a close. “I’m tired of stripping anyway,” she said, adding that she’s ready for the full-time challenge of reality TV stardom and trying to break into the music industry for good. (“If I did decide to [return to stripping],” Apple recently said, “it will cost an arm n a leg.” 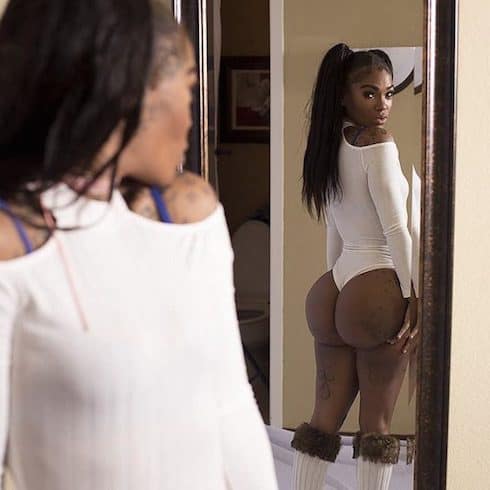 What is Apple Watts’ age? Who are her sons, and who is her baby daddy?

Apple has been coy about her age since her LHHH introduction: “You ain’t gotta know my age,” she says in the video above; “Imma stay 21 forever.” However, according to Apple’s acting and modeling profile, she’s 33 years old. (Certainly not an age to be ashamed of!) We were also able to find out that Apple Watts is her stage name; her real name appears to be Jontelle Watts.

As for her children, Apple shares photos of them on social media sporadically. Despite that, though — and despite their brief appearance in her Love & Hip Hop Hollywood debut earlier this year — Apple keeps information about her sons pretty close to the chest. Based on one Instagram update from last month, it does look like Apple may have three children, rather than two. Regardless, her two sons are the ones who appear with her most often. 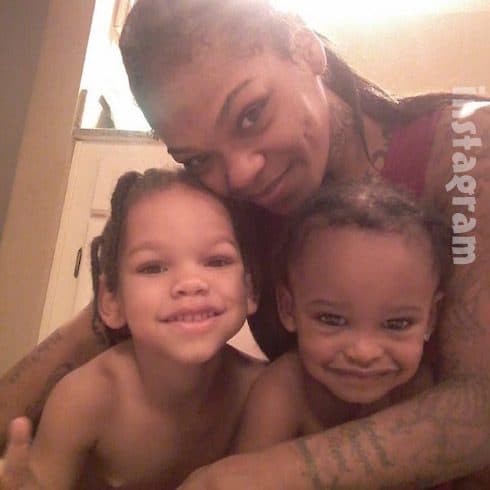 All my kids I love dearly
Im working hard for them …
N it will pay of soon
#Richard
#miyaki
#Kali ??????????????
#dontpostmykidsonmypagemypageisbusinessonlybutilldoittonight
Goodnight

As for Apple’s baby daddy, so far we can only confirm that she has been in a serious relationship with Ty Turtle, a basketball player currently on the roster for Juan Aldama Aguamieleros, one of the inaugural teams in the new Mexican Liga de Desarrollo de Talentos. 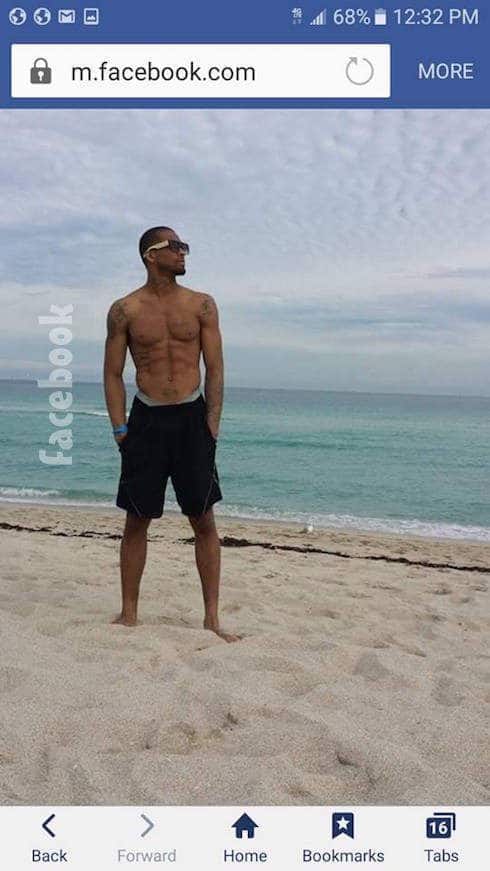 Each week, we’ve learned a little more about Apple, whose loyalty and quick wit (that scene with Roccstar!) mark her as someone not to be trifled with. You can keep up with her on Instagram here and on Twitter here, as well as on the show itself: Love & Hip Hop Hollywood Season 5 airs Monday nights at 8 on VH1.