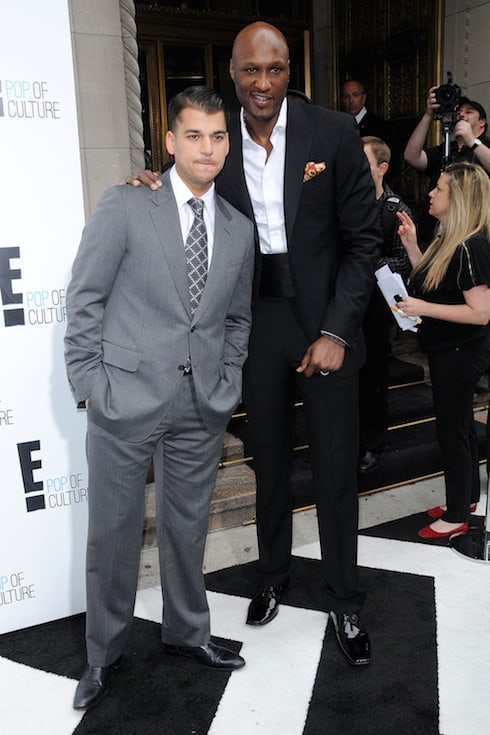 It’s been a rough few months for the beleaguered former NBA star, but the latest Lamar Odom update features a potential bright spot for the big guy. According to a pair of sources, it’s alleged that Lamar might be staying within the Kardashian confines, in the form of Rob and Blac’s guest bedroom, while he gathers himself and combats his demons.

It was only one week ago that Lamar was reportedly “furious” with estranged wife Khloe Kardashian, for what he says was a string of broken promises about reconciliation. According to Lamar, Khloe told him that she would get back together with him once he was healthy; Lamar understood Khloe’s promise to mean as soon as he was out of the hospital. However, a series of reports on his suspected drug use–including rumored crack pipes found at his home–have shaken Khloe’s trust in him, and she’s filed for divorce once again.

It seems, though, that Lamar’s buddy Rob Kardashian decided to swoop in and try his hand at saving the day. A recent Hollywood Life article has it on good authority that Rob “knows what it’s like” to be at “rock bottom, and…doesn’t want Lamar to get there. Rob has secretly seen [Lamar] several times in the past few weeks [and] has begged Lamar to come and live with him and Chyna until he figures out his next move.” 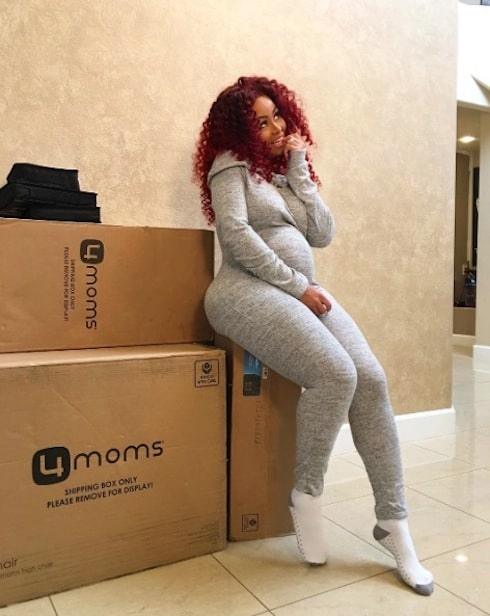 However, according to their insider, “Lamar refused, saying he doesn’t want to burden Rob and Chyna,” since the couple is expecting. Rob, though, thinks that Lamar’s excuse is a load of hogwash: “Rob told Lamar he isn’t a burden and insisted [he] stay with them so that he can have a family support system.”

That take jives with a more recent Inquisitr breakdown of the situation, which points out that “it’s unclear how the bride-to-be feels about Lamar Odom moving into the home they just purchased.” Additionally, “with the pregnancy and [Blac and Rob’s] upcoming wedding, it seems the busy reality star would be facing a tremendous responsibility by obligating himself to helping Lamar Odom get on the right track.”

Finally, it’s worth pointing out that Lamar did say he would consider the offer seriously. But Khloe and Rob haven’t been on the best terms since Rob announced his engagement to Blac. Given the recent announcement that the couple intend to get married before Blac gives birth, it looks like the clock might be ticking on Rob’s offer, since neither Blac nor Khloe are likely to support keeping Lamar around while a newborn is in the house.