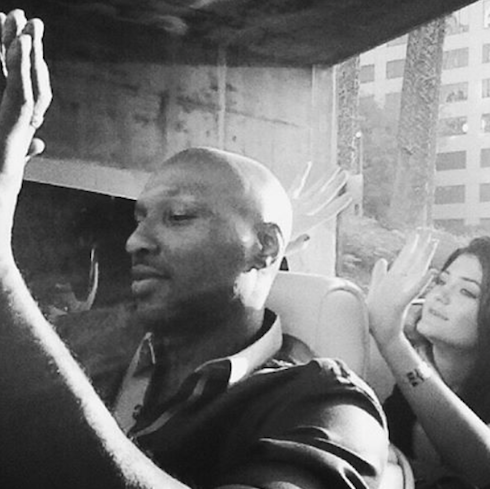 The latest Lamar Odom update doesn’t look good for the former NBA star. According to doctors, Odom’s health is not improving, and he faces a difficult, potentially impossible uphill battle for a full recovery.

Odom, a two-time NBA champion with the Los Angeles Lakers, and the league’s Sixth Man of the Year in 2011, was discovered unconscious and with “virtually every drug imaginable in his system” at a Las Vegas-area brothel this week. Since then, Odom has been in a Las Vegas hospital, and his family–including ex-wife Khloe Kardashian and the rest of the Kardashian family–have begun making medical decision on Odom’s behalf. 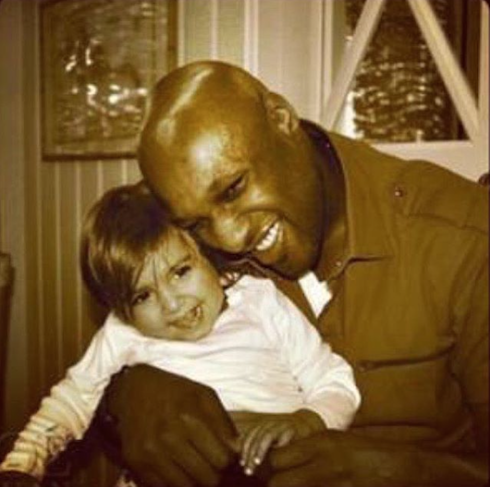 E! Online reports that Lamar Odom remains hospitalized and in a coma, with “a breathing tube ventilating his lungs, and a feeding tube…supplying him nutrients.” According to one source from inside the hospital, “[Odom] hasn’t suffered any more strokes”–a chief concern of the hospital staff for the past two days. That source also noted that Odom’s brain swelling hasn’t worsened, but cautioned: “He’s not getting better and that has everyone worried.

At the same time, the New York Daily News reports that the odds of Odom making a full recovery are very long: Odom is allegedly on his “last leg,” his “chances of returning to a normal existence are rapidly disappearing,” and that, as of yesterday, Odom was “entirely unresponsive.”

Meanwhile, an assortment of Jenners and Kardashians–plus Odom’s former teammate and NBA champion Kobe Bryant–took to social media to post well-wishes and ask for prayers:

Believing in the power of prayer for this beautiful soul.

Let’s dance again together soon. Prayers up for Lamar please. A photo posted by King Kylie (@kyliejenner) on Oct 15, 2015 at 9:27am PDT

Also of note is the fact that TMZ-impostor site TMZToday.com has begun reporting that Lamar Odom has died. TMZ itself took to Facebook to refute the report, stating that TMZToday has nothing to do with TMZ, and that, as of this writing, Lamar Odom remains in a coma.

UPDATE: USA Today is reporting that Odom showed potential “signs of improvement” on Friday morning. Doctors cited “increased heart function” as the cause, but stressed that Odom is not yet awake. Doctors further cautioned against premature optimism, saying that it’s far too early to tell whether Odom’s condition is on the mend.

Which OG cast member is returning to Basketball Wives for Season 8?