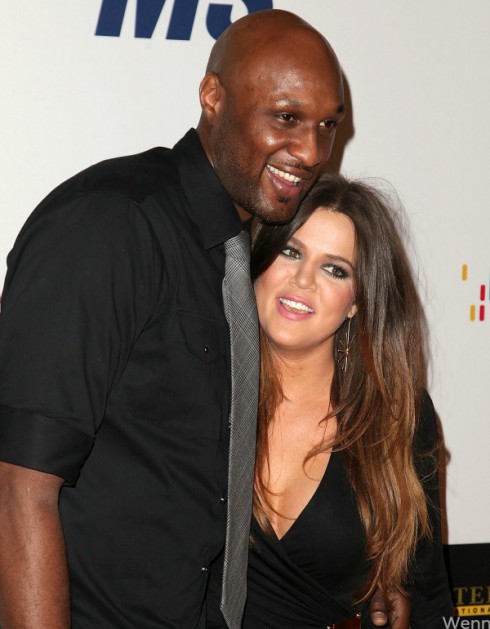 Jennifer Richardson, the woman who claims to be Lamar Odom’s former mistress, is opening up about her rumored year-long affair with the basketball player — and why his wife, Khloe Kardashian, shouldn’t let the incident slide.

“I can tell Khloe that I’m not the only woman; there have been many. I just happened to be around the longest,” Jennifer told Star. “My advice for Khloe would be to get a divorce. If she thinks he’s going to change, she’s mistaken.”

In the interview, Jennifer confirms a source’s story that she was involved with Lamar for a year before ending the affair last spring… But she doesn’t stop there! Jennifer also claims things were so serious between her and Lamar that they were even trying to conceive.

“Lamar talked a lot about having a baby with me,” the 29-year-old said. “It was something that he badly wanted, and I wanted it too, because I loved him so much. I don’t know what would have happened had I gotten pregnant.”

As a supposed mistress who probably made a good chunk of change in return for her testimony, Jennifer isn’t coming across as the image og decency. However, she argues she never would have gotten so involved with Lamar if she believed his marriage was genuine.

“Lamar led me to believe his marriage was just a business arrangement,” Jennifer said, adding she’s sorry for the pain she’s caused Khloe.

Since Jennifer’s story was first reported last week, Lamar has adamantly denied the cheating allegations. Khloe has also maintained a united front with her husband of nearly four years.