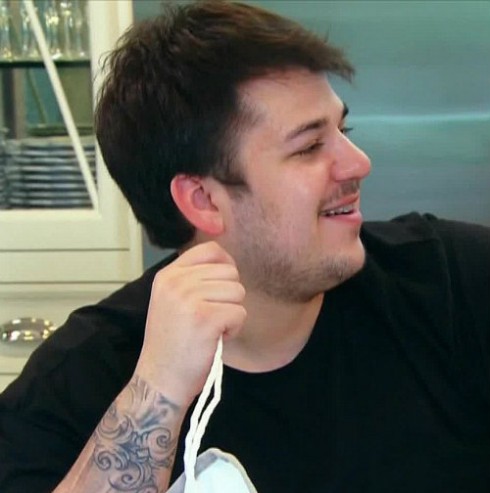 In Keeping Up With the Kardashians land, Rob Kardashian’s decision to bail on the family’s dream Thailand vacation wasn’t well-received by sister Kim Kardashian.

“We’ve all been here to offer him help and he won’t take it, so I don’t have sympathy, Kim said of her younger brother during Sunday’s episode.

Even when Khloe Kardashian tried to explain that Rob’s issues are deeper than “just weight,” Kim held her ground: “I think I’m just more of the tough love kind of person. My personality is like, ‘All right, you complain, you don’t like it, get up and do something about it.”

In real-time, it doesn’t seem like Kim’s strategy is working — considering Rob later skipped her May wedding is still worrying his family with his “very bad drug problem.” He also stirred up some controversy on Twitter yesterday by sharing a racy picture of younger sister Kylie Jenner and simply captioning it “MEN.” 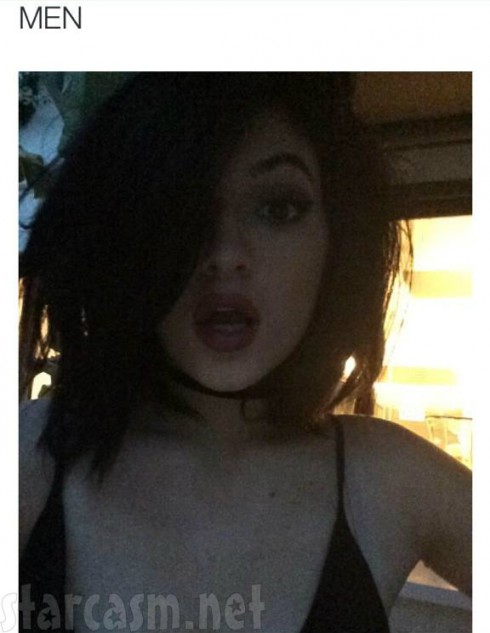 He later deleted the message along with everything else on his Twitter feed… Now it just features one message about being hacked.

What do you think it will take for Rob to turn things around?

Justin Timberlake relaunched MySpace: Will the site rise from the ashes?