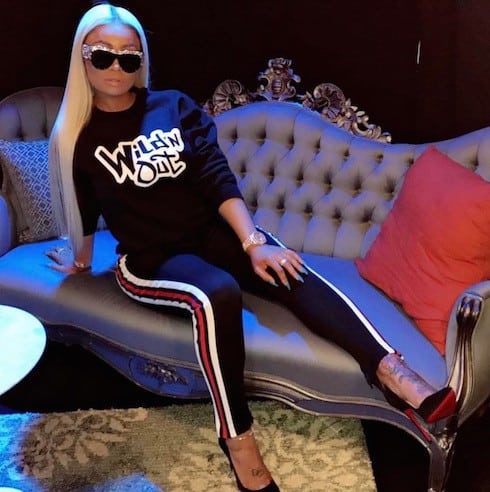 Someone on Blac Chyna’s PR team is more than earning her keep this month. Last week, the two-headed rumor involving the former temporary Angela Kardashian was that she a) wanted to “lure” Tyga back as soon as he was finished moping over Kylie and b) write a tell-all memoir about her brief, intense, always-peculiar relationship with Rob Kardashian. The two of them shared some especially interesting “pillow talk,” said the anonymous source responsible for the story, and because Blac has “always felt mistreated by the Kardashians” she was more than willing to share what she knew.

Now we know a little bit more about what Blac allegedly has in store, thanks to a new Life & Style report on her maybe memoir. The new report claims that Blac Chyna’s Kardashian secret involves “what really went down between” Khloe and Scott Disick in a certain shower in the Hamptons. (Spoiler alert: they banged.)

But that’s not all: Blac also reportedly “has the scoop” on Kourtney’s ongoing fling with Justin Bieber–namely, that she attempted to hide it from her sisters, and failed. Said the insider, “Kourt tried to cover her tracks at first. But Chyna heard about how angry her younger sisters were about it.” 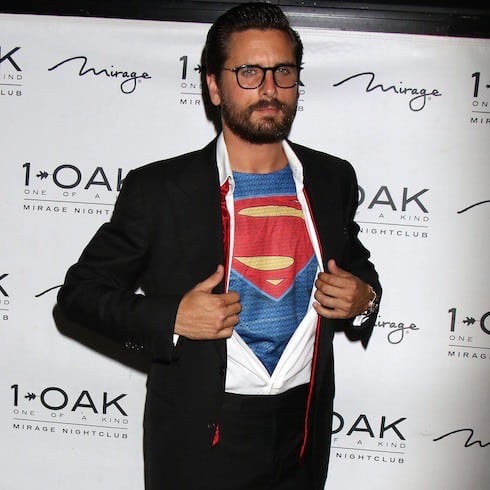 Maybe this is just an opening tease and the truly salacious gossip is yet to come, but those two revelations…aren’t particularly revelatory? Judging by the comments on Starcasm articles alone, approximately zero people will be surprised to learn that Scott Disick, who is to fidelity as Sean Spicer is to world history, got down with Khloe Kardashian in a shower once–especially since that story is pretty much out there already. (“Sex with her sister! And in a shower stall! I bet they didn’t even clean it after.” -the 1950s)

It’s likewise no shock to learn that Kourtney didn’t want anyone to know she was hooking up with Justin Bieber. If she didn’t care who knew, she wouldn’t have met him at a luxury hotel in Beverly Hills in the middle of the night while wearing sunglasses and keeping her head down.

The third and final dangled detail in the Life & Style piece is that Blac will “go easy” on Rob, but will discuss his depression and binge-eating. Evidently she’ll “expose” what most observers already suspected: that “the rest of the family turned their backs on him.”

Which may sound like a small thing, but could actually be the most significant of the three pseudo-spoilers. At this point, it’s almost impossible to shock anyone with tales of Kardashian debauchery, largely because there’s so much gossip about them that it’s impossible to know what’s true. But stories that cast them in an unloving, uncaring light–instead of just a party-happy one–are somewhat different. And Blac is a more credible source for stories like that, since she was closer to Rob than anyone else in the family.

Of course, all this presumes that Blac Chyna’s Kardashian secret can even get published in book form. She couldn’t even hang on to the name “Angela Kardashian” for more than a few months; how can she expect to beat Kris Jenner’s inevitable defamation lawsuit?