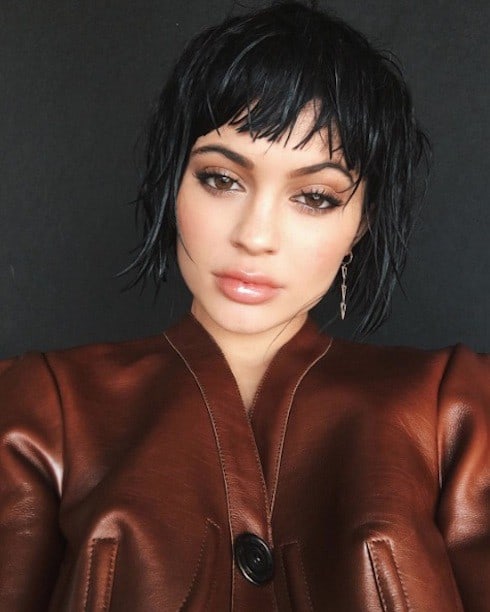 Engagement has been the big story of 19-year-old Kylie Jenner’s life this year, as her ongoing Tyga drama travels well past the point of exhaustion. A new report suggests that she may well be ready to commit to her 26-year-old boyfriend–and that one thing she won’t do is put her signature on a prenup. A source close to the Kylie and “steaming mad” Kris Jenner may not have been unable to give her name because she was laughing too hard, but did say that Kylie has been blinded by love for her man.

“Kylie’s so naïve,” the source stated, “and has this idealistic view of Tyga, who can’t do a thing wrong in her eyes.” As for Tyga, he’s apparently “rubbing his hands together over this latest financial coup and now pushing to tie the knot earlier, even elope, before her family can talk her out of it.” Which clearly means that this is the final move in Tyga and Blac Chyna’s grand, multi-year, Game of Thrones-level secret plan to infiltrate the Kardashian family, divide it through infighting and squabbling, and make off with the family fortune in the two highest-profile divorce cases of the early 21st century. 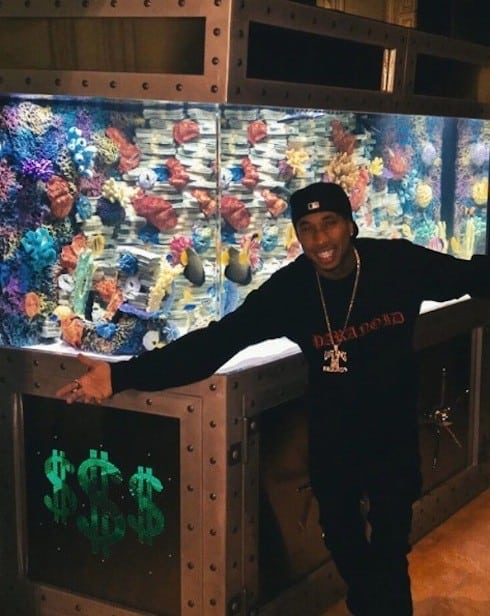 Kylie, 19, is worth at least $5 million, though that conservative estimate fails to take into account both her real estate dealings over the past year and strong sales of her infamous lip kits. Meanwhile Tyga, 26, owns a fishtank (unless it’s been repossessed), and is reportedly about $1,000,000 in debt to Kylie, who has paid off several fines, court fees, and former landlords seeking back rent from the “Rack City” rapper.

Additionally, thanks to her many investments in the fashion industry, Kylie’s net worth is expected to explode in the coming years. At least one publication went so far as to suggest that it could top out in the mid-nine-figure range. That publication did not also estimate how much money the teenager could make from Kylie Jenner-brand plastic bottle vodka once she turns 21.