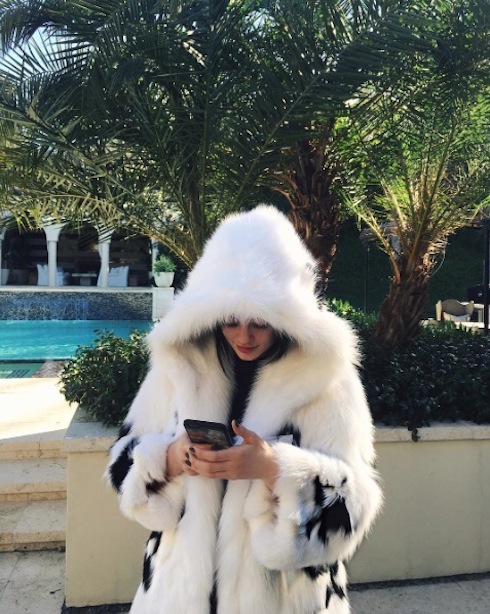 It seems that all it takes to make Kylie Jenner jealous is the appearance of true love. At least, that looks like the case in the wake of Blac Chyna and Rob Kardashian’s ongoing love-fest, which allegedly has Kylie reconsidering her dedication to boyfriend Tyga. Tyga has responded with a series of increasingly lavish gifts–but a recent eviction notice might mean that his money woes are catching up to him once more.

As we reported earlier in this month, Blac Chyna waved a flag in her ongoing feud with Kylie, and claimed she wanted to make amends before Kylie and Tyga got married. (It’s worth pointing out that  Blac herself allegedly said Kylie Jenner and Tyga were destined for marriage.) Since then, Blac and Rob Kardashian have reportedly been considering marriage–so it’s their relationship, and not any overt dislike for Blac Chyna, that’s apparently given rise to the Kylie Jenner jealous claims. 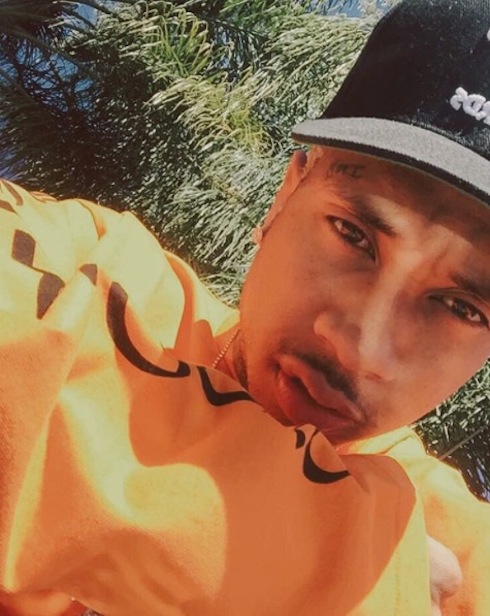 Tyga responded to the first of the Kylie Jenner jealous rumors by buying Kylie–among other things–a new grill. The elaborate toothwork cost a reported $15,000, according to Cosmopolitan. Was it worth the money? Take a look:

In addition, Tyga took Kylie up in a helicopter ride above New York City for Valentine’s Day. At least one report said that the 26-year-old was hoping to help clear his girlfriend’s mind of the ongoing “Tyga drama“–and the move might have worked, were it not for the fact that, this week, numerous outlets reported further money woes for Tyga. A Gossip Cop article details the eviction notice Tyga’s landlord served him: though the exact reason Tyga was served an unlawful detainer notice isn’t stated in the notice itself, the document can only be served when the tenant has violated the terms of his lease. Speculation has focused on the fact that Tyga’s been served similar documents before: at least one previous landlord has sued Tyga for months’ worth of unpaid rent.

Rob Kardashian and Blac Chyna, by contrast, appear to have it made. The pair shared a low-key Valentine’s Day, with only occasional Instagram updates to speak of:

More recently, they’ve been in the news for a string of bizarre videos involving an inventory of someone’s pantry, in which the lovestruck couple expresses great incredulity over food. It’s being alleged that Blac and Rob’s carefree ways are what have Kylie Jenner jealous, though most observers are simply baffled by the clips. See if you can make anything of these: