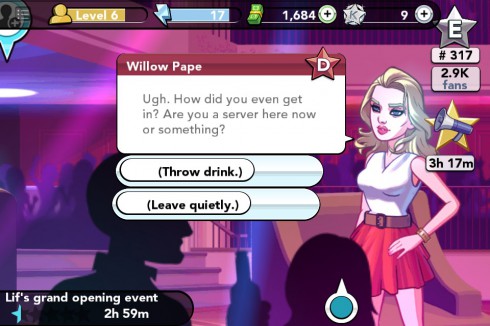 Don’t worry, you’re like everyone else, including the EPA. You downloaded the Kim Kardashian: Hollywood app ironically and then got addicted to playing the fame game. Maybe you spent $5 or $10 to buy a cat or a new hairdo. Kim Kardashian herself is super nice to you and gives you lots of tips about how to get to the top and stay there, but that blonde b!tch Willow Pape never has a good word for you or anyone. Many of the characters of the game you run into are nods to real people, so is Willow based on anyone in particular, or does she just represent one of nastier sides of people scrambling to get ahead?

There is a theory going around that Willow Pape is at least partially based on Paris Hilton, Kim K’s former BFF. One clue, other than her blond hair, is that she wears an outfit just like one Paris Hilton was photographed in a while back. 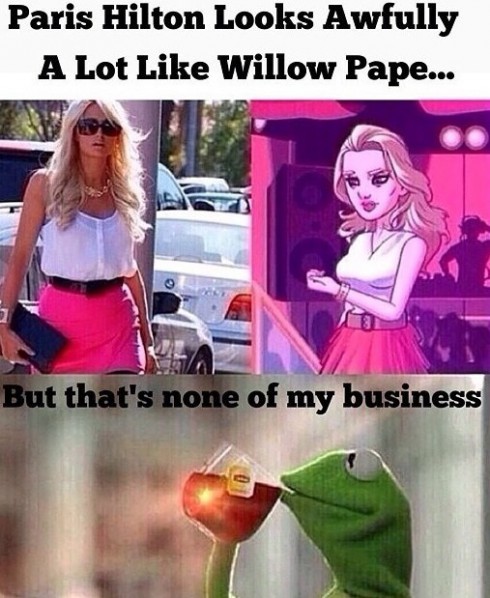 It’s no secret that Kim Kardashian and Paris Hilton have had a love/hate friendship for a while. Kim actually used to work for Paris and her main duty was to organize her closet. It looks like they’ve made up, though, they were both spotted having fun together in Ibiza. 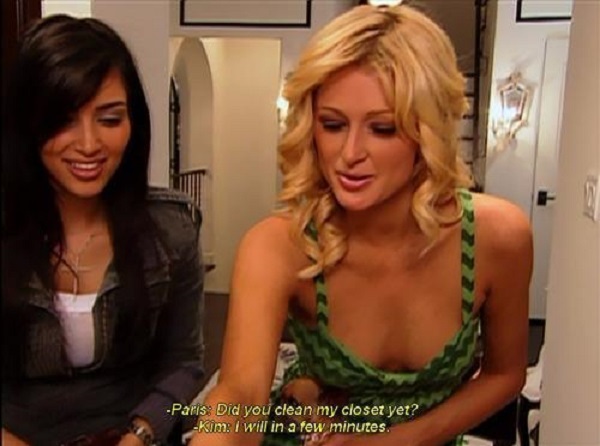 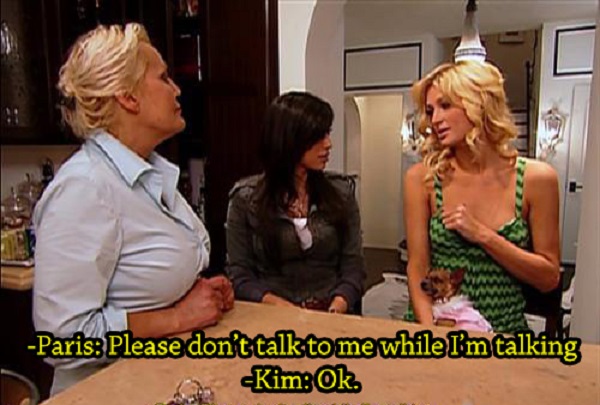 What do you think? Is Willow Pape Paris Hilton?