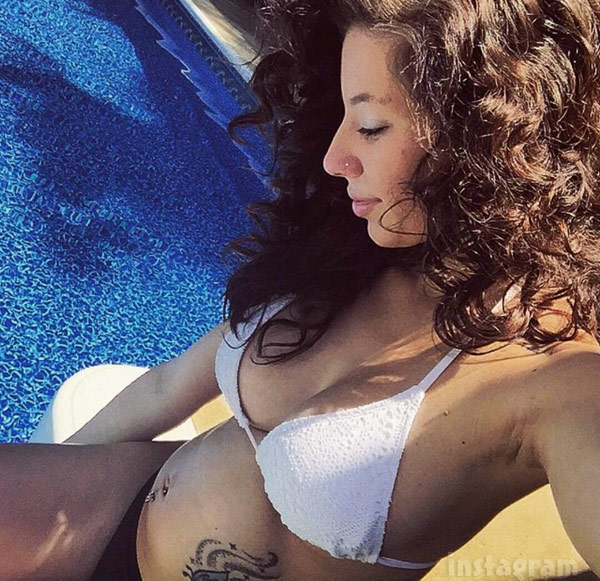 Kailyn Lowry’s ex Jo Rivera and his girlfriend Vetzabe “Vee” Torres have been together more than four years, which is longer than any other couple on Teen Mom 2. Remarkably, Jo and Vee have been able to keep their off-screen personal lives relatively private, but they did share the big news that they are expecting their first child together back in March, and since that time Vee has shared her pregnancy journey with a number of baby bump photos on social media.

We posted a few poolside photos of Vee back in May featuring Jo and Isaac, and up top is another poolside shot of just Vee taken in May. We’ve compiled more baby bump photos posted by Vee, and arranged them (roughly) chronologically below, but before we get to those, here’s what we know about the baby so far:

Vee is currently 28 weeks along and is due some time in late September or early October. In June, Jo and Vee revealed they are having a little girl. Vee calls her little one “Vivi,” but she wrote, “No her name isn’t Viviana you will never guess it.”

That’s pretty much all we know. [UPDATE – It appears as though we know the name now courtesy of a decoration at Vee’s baby shower! Click here to find out what it is.] Now, on to the baby bump pictures! 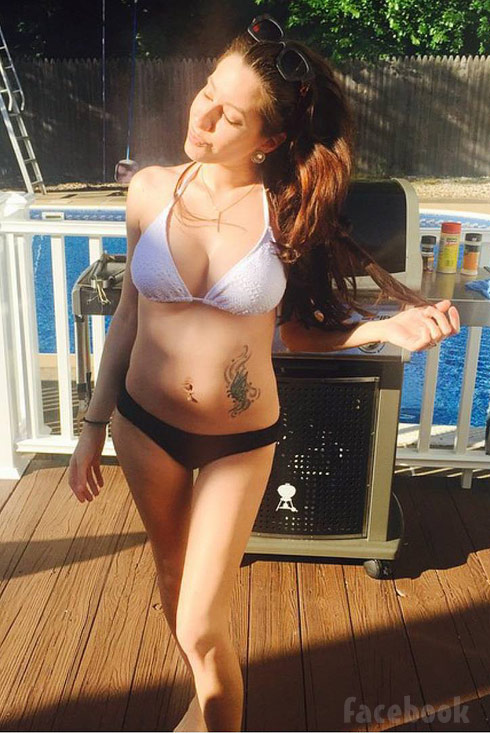 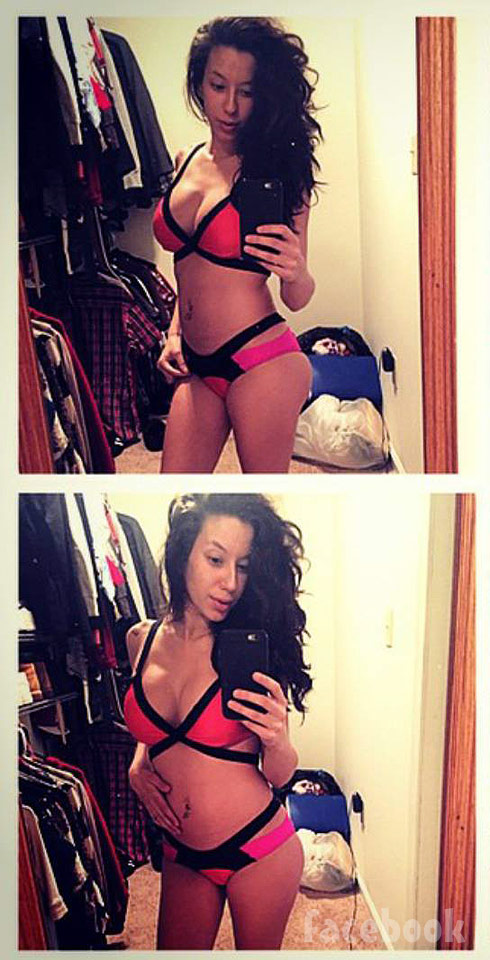 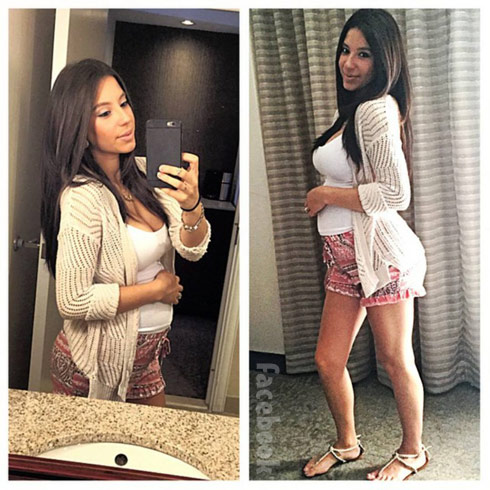 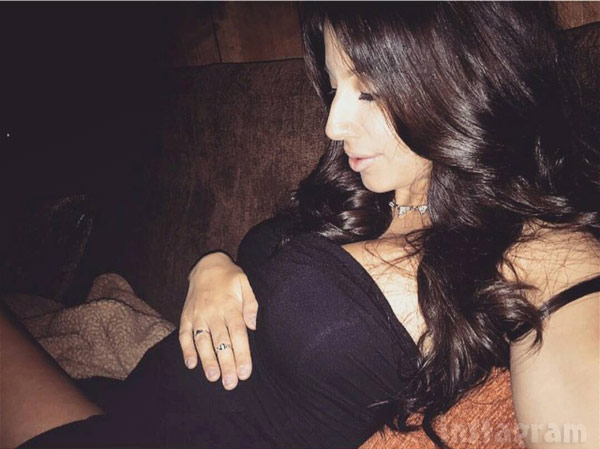 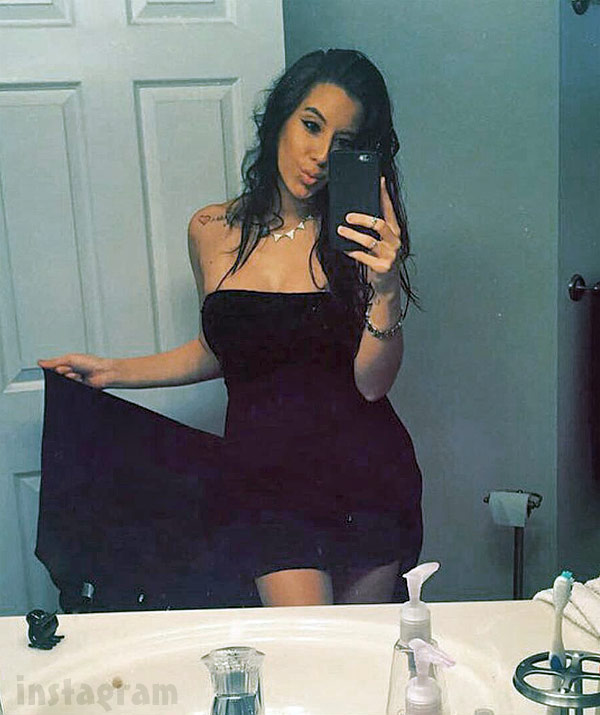 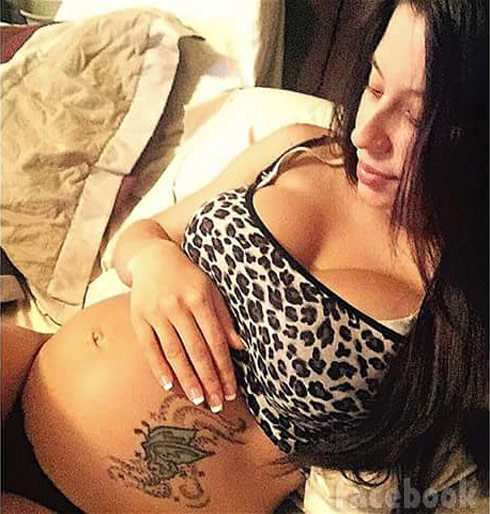 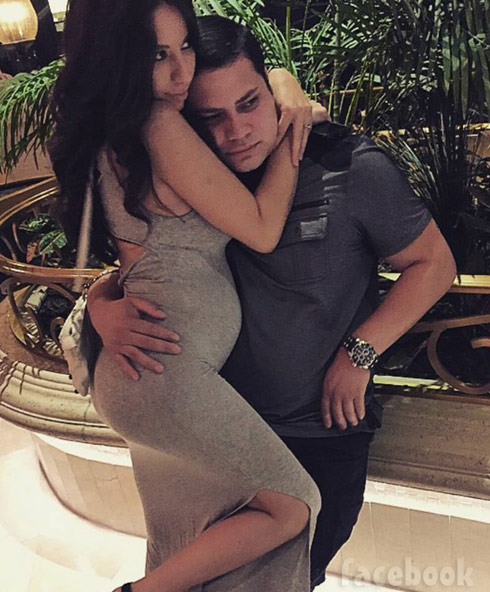 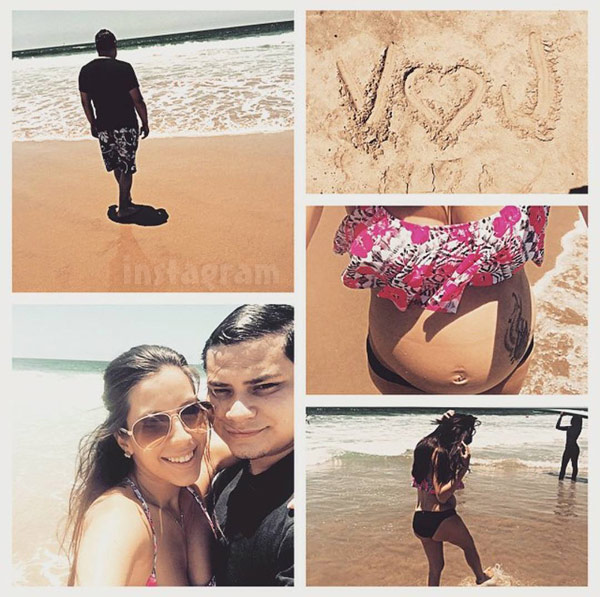 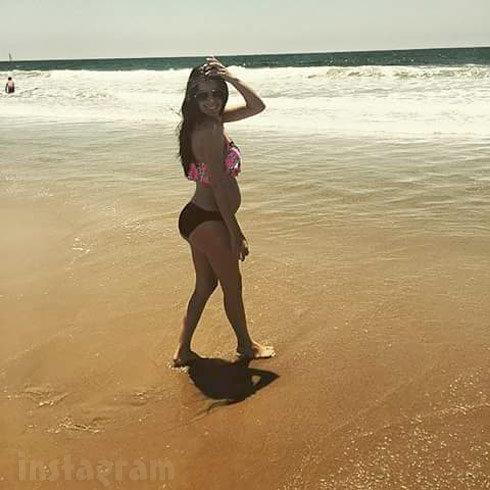 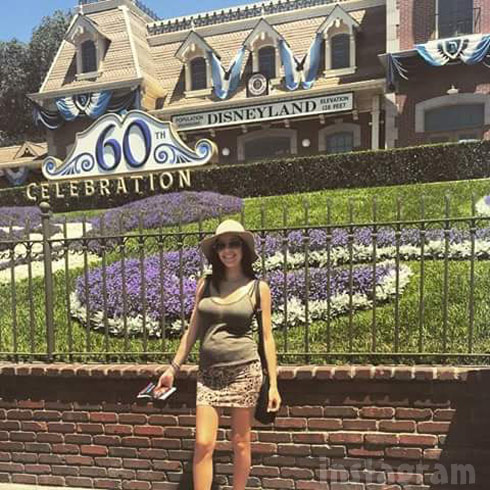 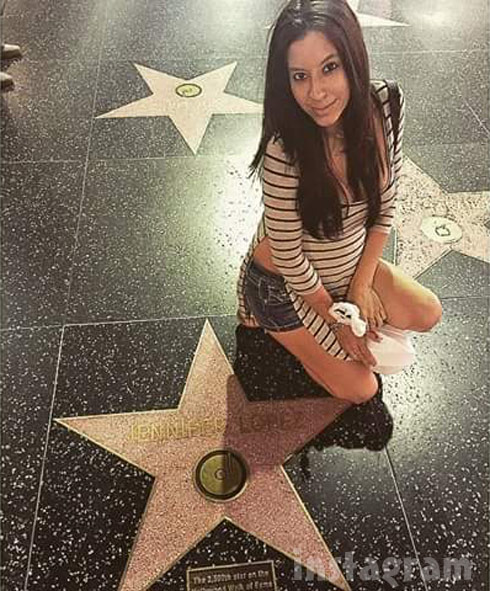 Vee’s lookin’ gorgeous, dontcha think? We can’t wait to see the big pregnancy announcement on Teen Mom 2 this season. 🙂 Don’t miss it — be sure to tune in for new episodes airing Thursday nights at 10/9c on MTV.