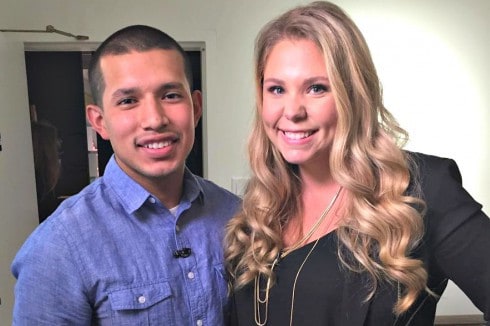 After months of speculation, it appears the rumors are true: Teen Mom 2 stars Kail Lowry and Javi Marroquin ARE getting a divorce.

The Daily Mail broke the story earlier today in an exclusive interview with Kailyn. A paparazzo caught up with Kail while she was running errands in Dover, Delaware. He asked her, “So is it true? You guys really getting a divorce?” Kail responded by simply saying, “Yes, it’s true.”

There is some debate about what the paparazzo’s says next, but it ends with “…going out with your ex. What about that?” Kail says, “No. Not true. Definitely not.”

Kail later added off camera, “We’re trying to do the best we can for our kids because they are what really matters.” 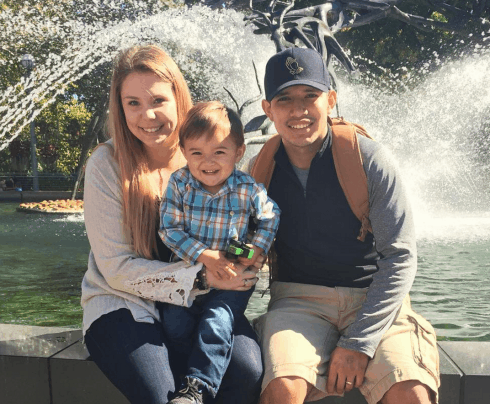 With a quick glance at their social media, it’s clear there’s been trouble in paradise. Not only did they stop posting recent pictures of each other on Instagram, Kail stopped following Javi altogether.

There were accusations of infidelity and then Javi’s Twitter account was disabled after reportedly being hacked. It’s hard to believe that after months of subtweets, hints, and innuendo that Kail just blurted out confirmation to a cameraman on the street?!

Maybe now that Kail has confirmed the split, there will be more commentary from her and/or Javi about exactly what happened. We will have to wait and see…