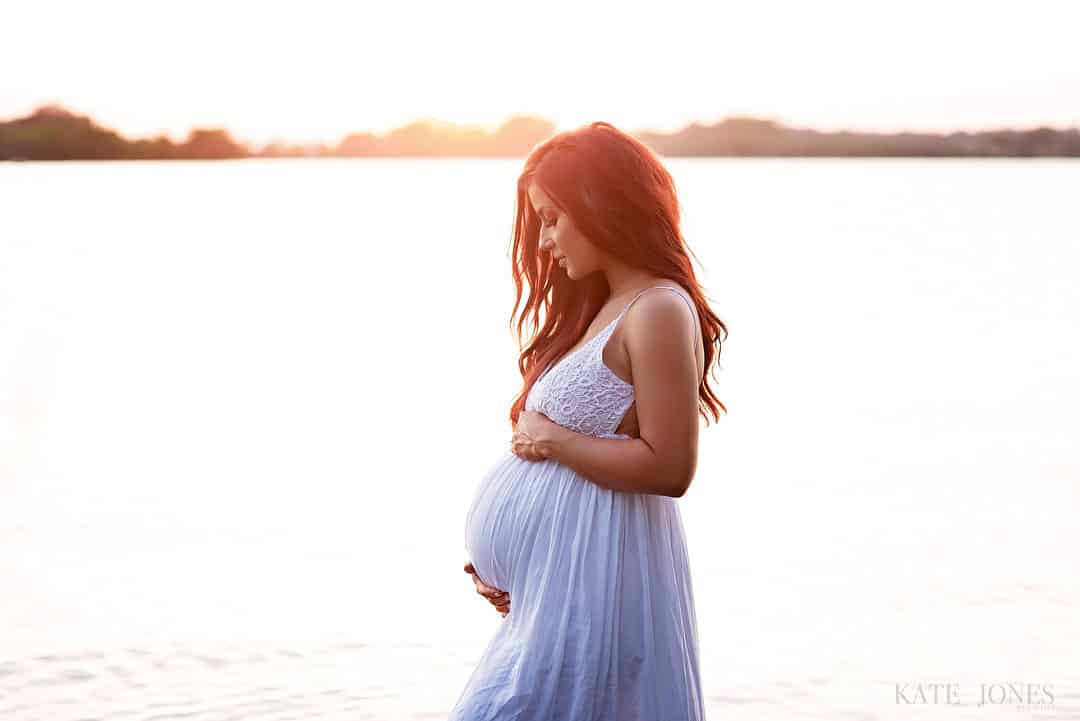 Pregnant Teen Mom 2 star Chelsea DeBoer is set to give birth to her third child in just over a month, and she took to Instagram earlier today to share some recent professionally shot maternity photos that are nothing short of sublime.

Seemingly aware that words could add little to the two images, Chelsea simply captioned the gallery with just a trio of ??? emoji as well as a photo credit to Kate Jones and baby credit to husband Cole DeBoer. 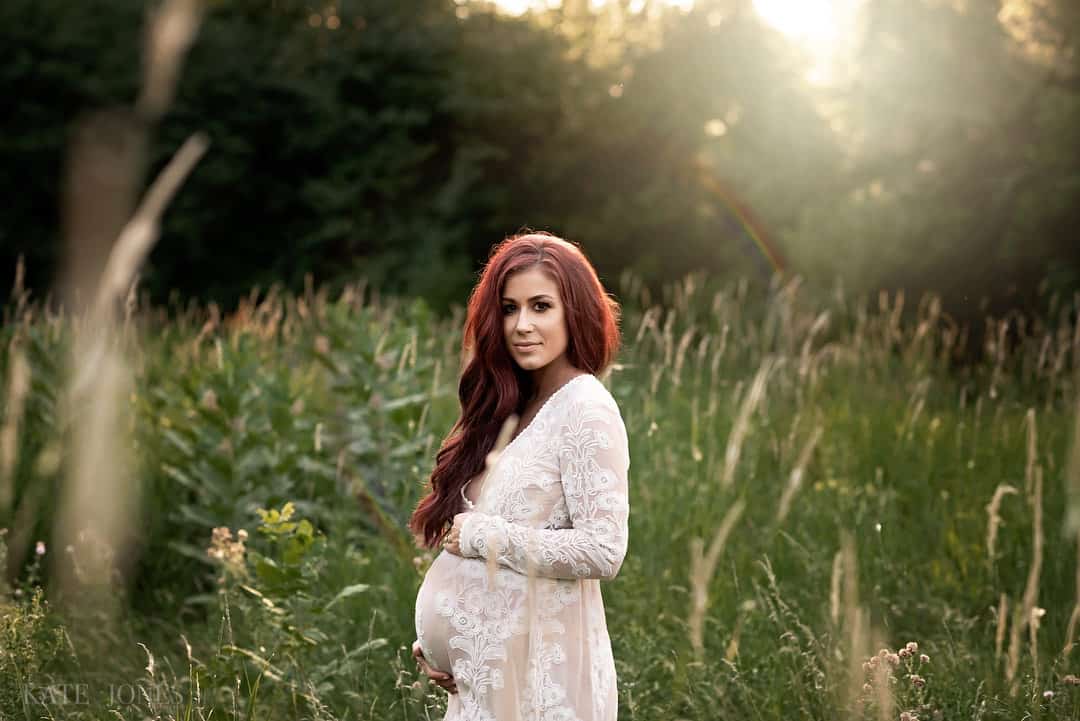 Chelsea also shared a link to the mini Instagram gallery on Twitter, and the responses were overwhelmingly positive — including some that were won over to the whole concept of glamorous maternity photos. “I so wish I would have done a pretty maternity shoot when I was pregnant,” one woman tweeted. “I always [thought] that it was corny but @ChelseaHouska has changed my mind. STUNNING.”

Chelsea responded to the tweet by revealing that she used to have similar reservations. “I’ve never done them either, definitely out of my comfort zone!” she tweeted. “But the photographer talked me into it and I’m SO glad I did!”

By the way, if you are in the Sioux Falls area and are debating on having some professional photos done, I highly recommend you head on down to Kate Jones Studios and let her talk you into some perfectly captured moments as well!

I continue to be amazed at the happily ever after that Chelsea has found with her husband Cole and their growing family. The fact that they seem to have been able to carve out such a beautiful and seemingly serene life for themselves while being featured on one of the most talked about, drama-driven, in-the-media-spotlight shows of the past decade is downright inspirational. I’ve been writing about reality stars since before Chelsea became one, and it is a super rare accomplishment.

Thanks again to Chelsea and Cole for choosing to continue to share their journey on the show — a choice that I am sure they have debated numerous times over the years. I can’t wait to meet Aubree and Watson’s little sister, but I have to confess that I hope the newest arrival is delayed long enough to allow for at least one more maternity photo shoot. 😉

In case you missed it, Chelsea’s husband Cole shared another amazing maternity photo of Chelsea taken by Kate last month. Just click the link to see it and read Cole’s perfectly fitting caption.