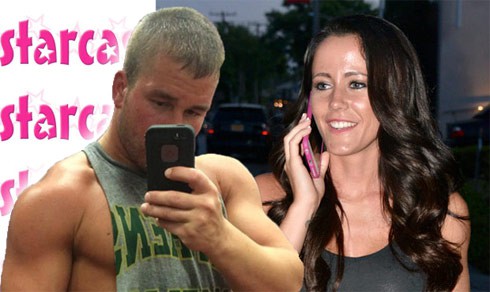 Jenelle Evans and Nathan Griffith appeared in a North Carolina courtroom yesterday to battle over child support for their son Kaiser.

Evans, who arrived hand-in-hand with current boyfriend David Eason, told Radar that Griffith was “irritated and was trying to ask the judge if he can only pay $100 a month.”

She stated that the judge ruled in her favor. “He has to pay $311 plus child support payments from back when I filed, which is March, April, May and June. So the payments will be $311 plus $50 to pay back for those three months,” Evans said.

According to Evans’ attorney Dustin Sullivan, the pair recently reached a time share agreement in which Evans has primary care of Kaiser while Griffith will have him every other weekend.

Evans is scheduled to return to court in July to continue her ongoing fight for primary custody of her son Jace, who is currently under the care of Jenelle’s mom, Barbara Evans.