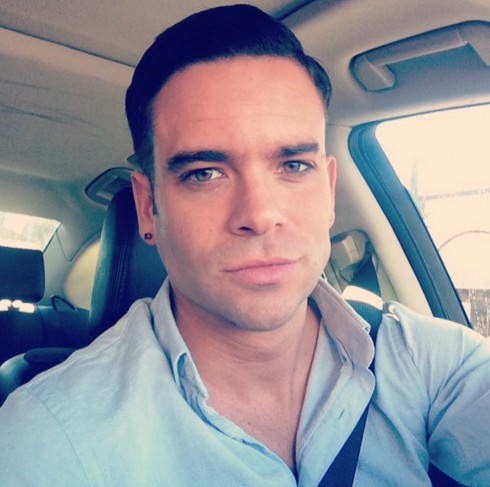 Former Glee star Mark Salling has been arrested on charges of possession of child pornography after the LAPD raided his home. Salling was served a warrant by the department’s Internet Crimes Against Children Task Force.

A spokesperson for the police later confirmed the arrest but offered no additional details.

However, according to TMZ, the cops found “hundreds of images,” and law enforcement sources say the images of the children were “significantly younger than 15 and 16 year olds.”

While there’s no official word on why the LAPD decided to raid Salling’s home, one source claims that one of Mark’s exes informed the authorities of the illegal content. Police were said to have investigated the claims before to the raid to ensure it wasn’t a “revenge allegation.”

This isn’t the first time Mark has been in trouble with the law relating to a sexual offense. Back in 2013, he was sued for sexual assault and battery from a woman claiming the two engaged in unprotected sex after the actor refused to wear a condom despite her repeated demands. Salling denied the accusations, and the charges were later dropped.   PHOTOS: Instagram