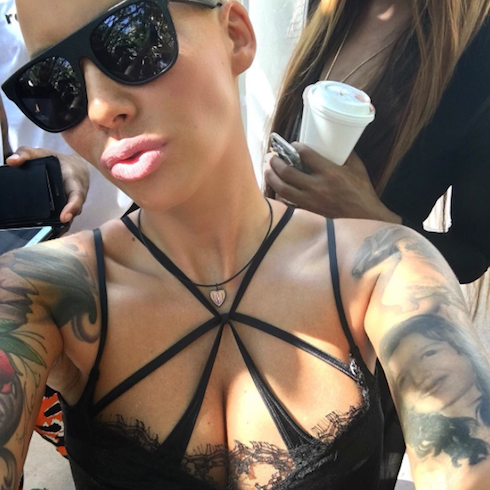 The eagerly anticipated reality TV show featuring best buds Amber Rose and Blac Chyna has received the dreaded ax of cancelation–and this before it aired a single episode. Why was Amber Rose canceled? She and Blac say it’s because their hectic schedules won’t allow them to commit to television…but there may be a more nefarious reason.

According to most of the reports, Rose and Blac simply say they “don’t have the time” for a show–Rose claims she is “in the process” of getting her own daytime talk show, and Blac has a bevy of product endorsements to keep up with on her Instagram page. Plus, Amber Rose’s book How to Be a Bad B*tch drops on the 27th of this very month, and she’s been busy promoting it for weeks. Given all of that, it seems a reality television program featuring Amber Rose and Blac Chyna simply wasn’t in the cards. 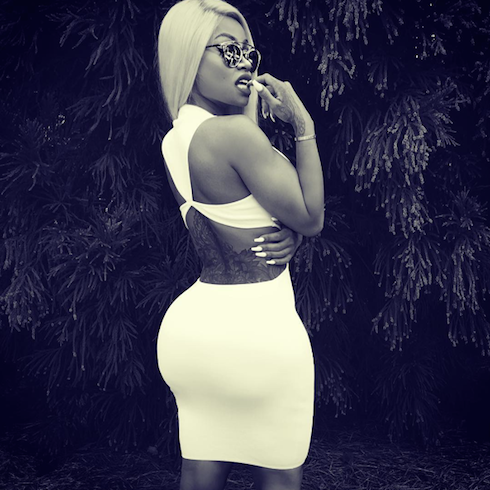 However, conspiracy theorists across the internet have honed in on a different, far more sinister reason for the ax getting dropped. Devoteés will recall that, when she heard about Blac Chyna getting a broader platform for herself, Kylie Jenner became “terrified” that Blac would spill secrets related to she and Tyga’s steamy, underaged relationship. And it was MTV who ordered the pilot for Rose and Blac’s show–the very same MTV that carries Kylie’s boyfriend’s program Kingin With Tyga, and that was rumored to be in talks for a Kylie-based KUWTK spinoff tentatively entitled The Kylie Khronicles.

So, if the rumors are to be believed, Kylie Jenner is actually the party responsible for getting Amber Rodse canceled. Is that scenario too farfetched to be true? Or just crazy enough to be accurate?

Kylie Jenner doesn’t remember life before fame, only attends school for a few hours a day