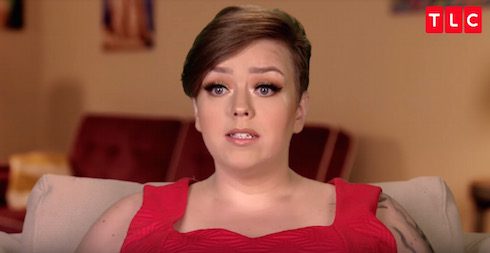 Our latest Family By The Ton Amy update is a very happy one indeed! Like fellow family and cast member Amanda, the Georgia native and makeup artist extraordinaire is undergoing a double glow-up. In Amy’s case, though, it’s all thanks to the double whammy of successful weight loss surgery, a total change of lifestyle — and her practiced aesthetician’s hand.

As we wrote in our introduction to Family By The Ton Season 2’s King Family, Amy was the youngest and least heavy of the four new additions. Amy’s peak weight of around 400 pounds, combined with her young age, made her arguably the most wary of all the King Family members. She could see very clearly what obesity was doing to Casey, Amanda, and Ed, and she was determined to get healthy in a hurry.

That determination didn’t make Amy immune to fear, though. As we saw last week while Amy waited to be called back for weight loss surgery, the knowledge that she could well die on the operating table was more than enough to have her in tears.

“There definitely is a part of my mind telling me, ‘Hey, you could not wake up from this,'” Amy said. “Is this going to be the last hug I give my mom? The last hug I’m going to give my grandmother and my aunt?”

Amy added that she felt extra pressure to be “really brave” for Casey. “I know if I freak out now,” she explained. “he’s going to crumble. My head is going a million miles an hour. I’m freaking out.”

But, as we learned with our FBTT Season 2 sneak peek, filming for the new episodes wrapped close to a year ago. So how is Amy doing now? We’ll begin the photo gallery portion of this Family By The Ton Amy update with one of Amy’s first public posts. The pics below are from not too long after filming had wrapped in June of 2018:

We all start somewhere! #shethicktho ? ?

Fast forward a few months, and it’s clear Amy has been hitting the gym as often as her newly sweaty updates suggest. The next photo is from September… 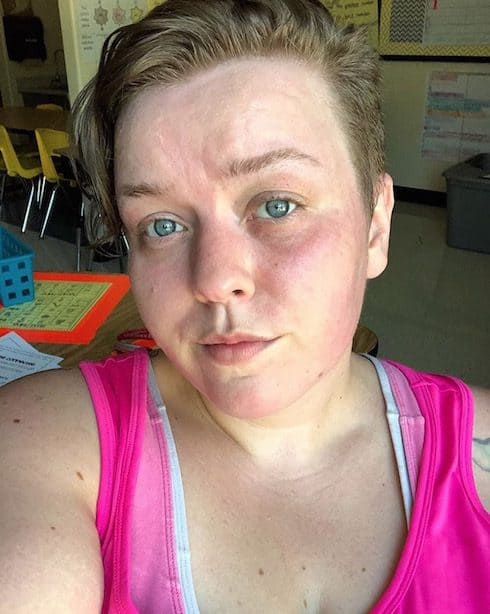 …and this pic, one of the latest Amy’s shared, is from a few days ago. It doesn’t look like Amy is suffering from *any* holiday weight gain — she appears considerably slimmer than in the image above: 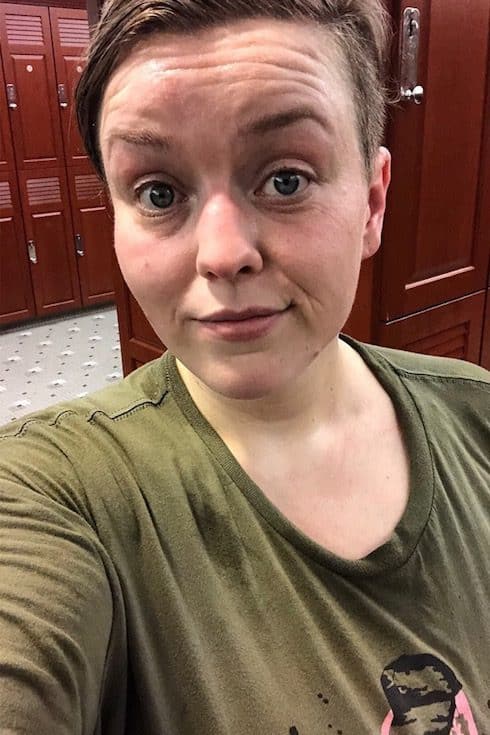 It’s just as clear that Amy is getting plenty of external motivation. She recently shared this update featuring a gift and some super-sweet encouragement from one of her young students:

Check out this adorrrrrable gift from one of my students!! I’m glad they see me making positive strides! ?? so cute!!!!

You can keep up with Amy through her official Instagram and Facebook pages. And if you need to catch up with the King Family’s Family By The Ton episodes, you can stream them all here, via TLC.

(Photo credits: Family By The Ton Amy via Instagram)