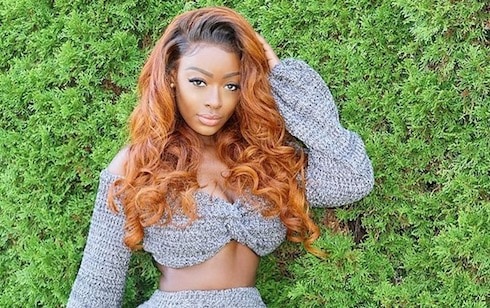 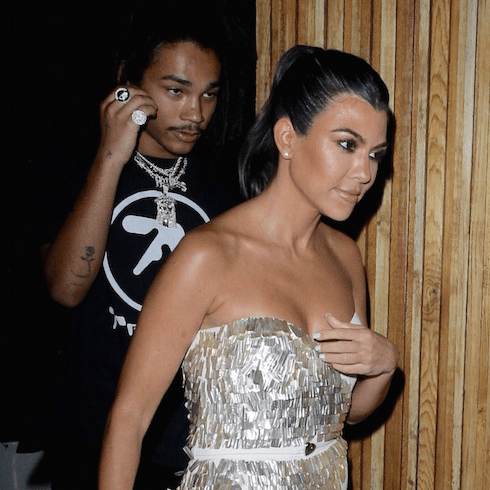 For her newest boyfriend, Kourtney Kardashian appears to have found a friend and co-worker of her ex Younes Bendjima. And, in somewhat surprising news, Kourtney has also outdone Scott Disick in terms of the gap in she and her new beau's ages. (We're not shading Kourtney -- it's just that that's really difficult to do.)
Read More... 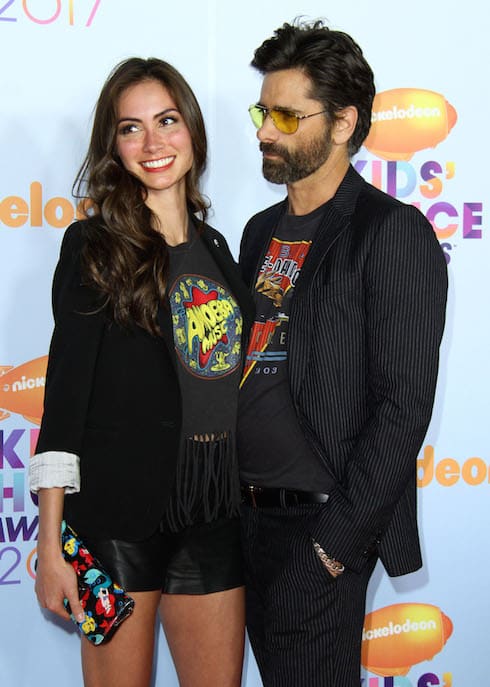 Model and actress Caitlin McHugh has seen her profile soar since revealing her engagement to Full House star John Stamos. The couple began the year with a low-profile marriage, and are expecting their first child in just a few months -- but who is Caitlin McHugh?
Read More...