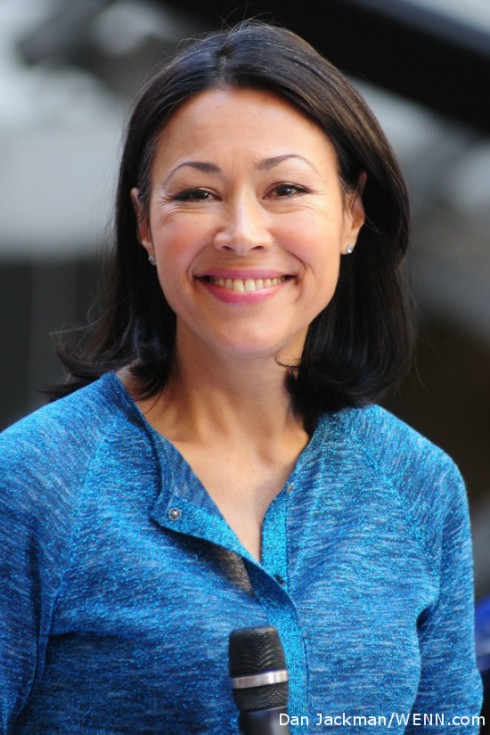 The second part of 2012 likely wasn’t the best in Ann Curry’s life. After being “released” from her position as Today’s co-anchor, the respected reporter’s role on NBC was drastically limited. However, it seems that the year was even worse for NBC Universal — but unlike with Curry, there doesn’t seem to be much public support of the network executives’ decisions.

The controversy began last spring when Today slipped from its long-time No. 1 morning news show ranking. In what many believed was a Matt Lauer-orchestrated attempt to win back the top spot from Good Morning America, Curry was demoted last summer and Savannah Guthrie took her place. Except, it all backfired when the majority of viewers rushed to Curry’s defense. 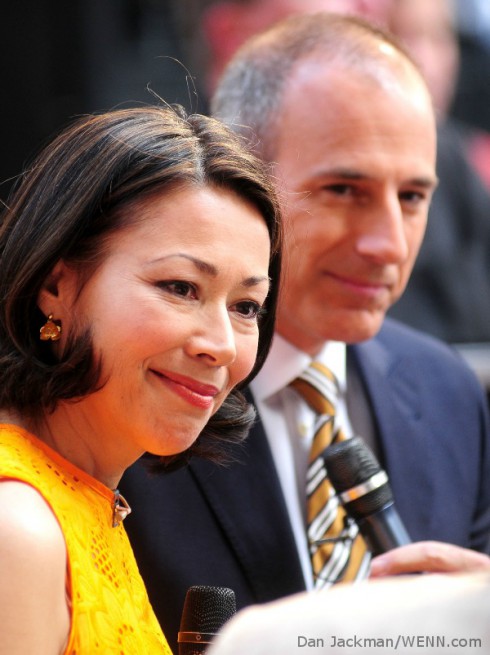 Since then, the story has just gotten worse for NBC. According to multiple reports, Curry has been intensely pursed by CNN, a NBC rival. However, sources say that NBC is fighting to keep Curry locked in a contract — even though the network seems unwilling to give her much airtime.

Now, one source close to Curry says that NBC is intentionally preventing her from live shots.

“There’s growing friction because she’s been pushing for live interviews, but NBC will only air her taped interviews, presumably so they can edit them,” the source told The New York Post.

Yet, NBC is denying there is any behind-the-scenes tension.

“Ann Curry has a multi-year contract with NBC News,” a NBC rep said. “The rest of this gossip is nonsense.”