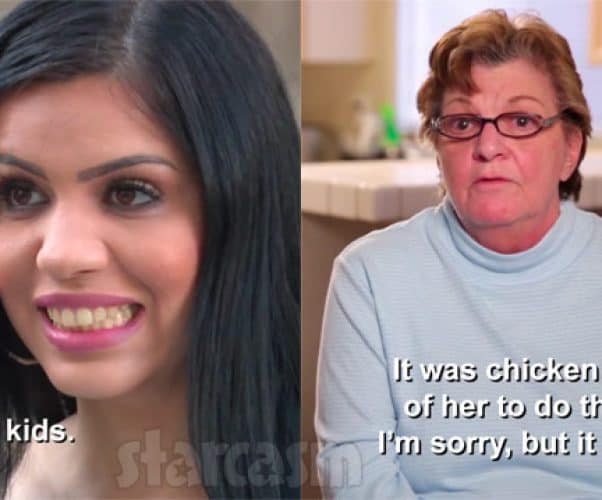 In an emotional preview clip for this week’s episode of 90 Day Fiance: Happily Ever After, Larissa dos Santos Lima reveals to her mother-in-law Debbie that she has children back in Brazil. The fact that Larissa has kids may come as a shock to casual viewers, but it was reported late last year, and Larissa confirmed the reports in November. In a series of angry posts, she admitted that she had a son with her ex Marcos Hack, and a younger daughter that is now living with Larissa’s dad. Keep reading to watch the clip and get a recap of what Larissa has said about her children online! 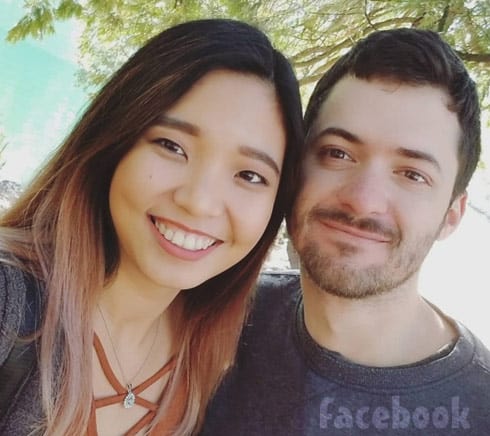 90 Day Fiance star Kyle Huckabee responds to comments that were recently made by a cosmetics company claiming his wife Noon as their CEO. In case you missed it, Beau’Thai’Ful Cosmetics announced they were halting sales in the United States in a series of Instagram posts in which they called American sheep and stated they were looking into ways to prevent millennials from buying their products. Kyle says Noon’s “CEO” title was a sham, she had no access to their social media accounts, and she never received any money from the partnership. 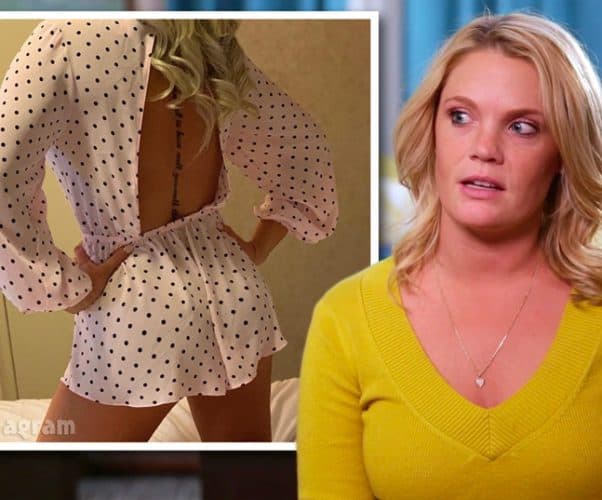 90 Day Fiance: Happily Ever After star revealed during the most recent episode that she has a string of words tatooed down her spine. What do the words say? We’ve got the answer! 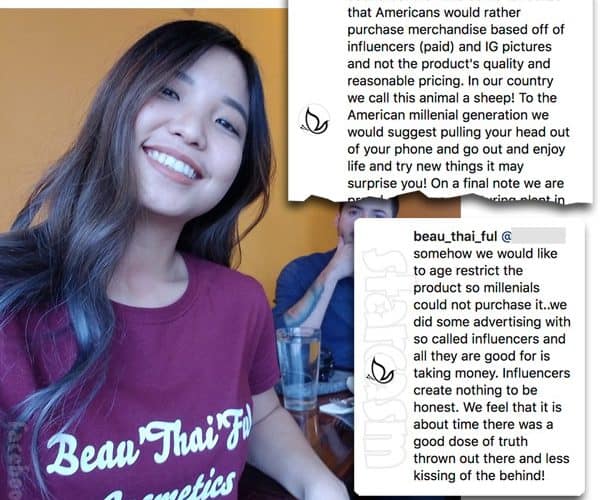 Fan favorite 90 Day Fiance alum Bajaree “Noon” Boonma shared the exciting news back in October that she was launching her own cosmetics company. Noon’s new Beau’Thai’Ful line offered makeup and skin care products that it claimed were high quality but lower in price — thanks in part to being manufactured in Noon’s home country of Thailand. Noon and the company’s marketing team did a lot of promoting on social media, but it seems they did not get the results they wanted. The company announced on their Instagram account that they will no longer be selling their products to consumers in the United States in a lengthy rant in which they call Americans sheep and express their intention to refuse sales to millennials. 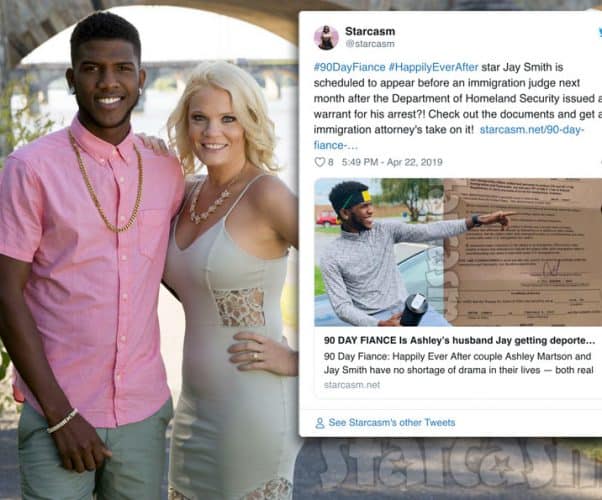 Documents surfaced online last month indicating that 90 Day Fiance: Happily Ever After star Jay Smith might be at risk of being deported. In addition to a warrant for his arrest issued in February, there was also a Notice to Appear requiring Jay to go before a U.S. immigration judge on May 8. But, instead of being in Philadelphia for his purported court date, Jay was with Ashley doing a wedding photo shoot in Maryland. So what in the world is going on?! 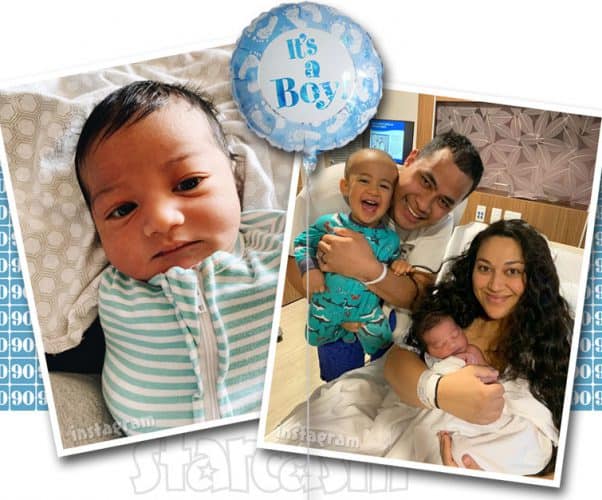 Congratulations are in order for 90 Day Fiance Season 6 couple Asuelu Pulaa and Kalani Faagata as she gave birth to their second son Kennedy on Tuesday! Keep reading to watch the couple’s 10-plus-minute vlog of Kennedy’s birth, that includes lots of footage before and after his arrival, as well as numerous photos! 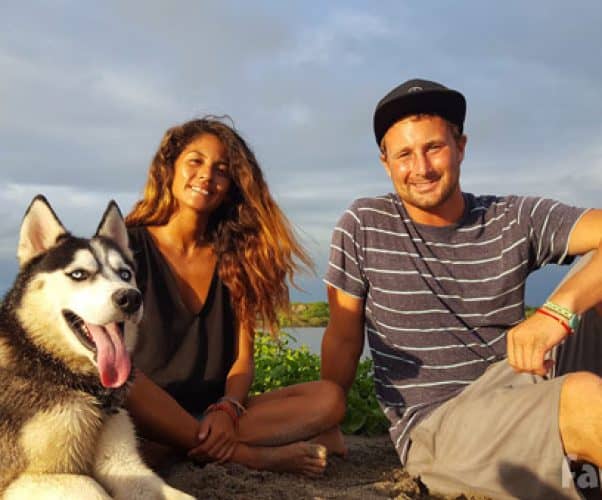 Judging from the 90 Day Fiance: The Other Way preview trailer and TLC’s initial press release, Corey and Evelin look to be carbon copies of their co-stars Karine and Paul Staehle. However, their actual story is a lot different, and could easily be the inspiration for a blockbuster Hollywood feel-good romance starring Scott Eastwood and Jessica Biel. Keep reading to get the full scoop on the couple! 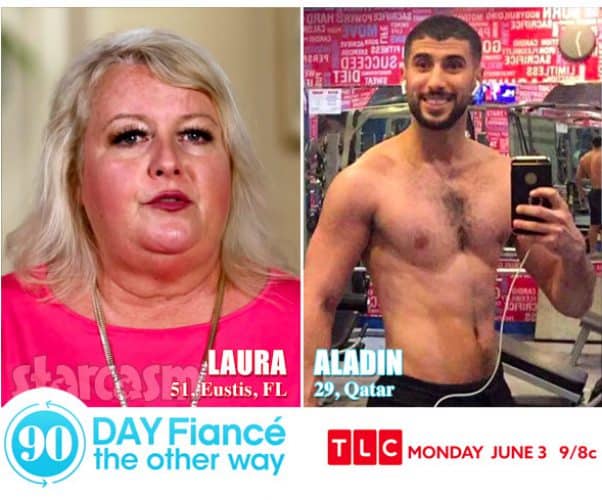 We continue to roll out the relationship status spoilers for the cast of TLC’s new reality series 90 Day Fiance: The Other Way! Although all the new couples featured in the preview trailer raised some eyebrows among fans, perhaps none raised them higher than Laura and Aladin. Keep reading to find out if 51-year-old Laura truly found her prince with her 29-year-old personal trainer fiance Aladin from Qatar!