Category: 90 Day Fiancé: Happily Ever After 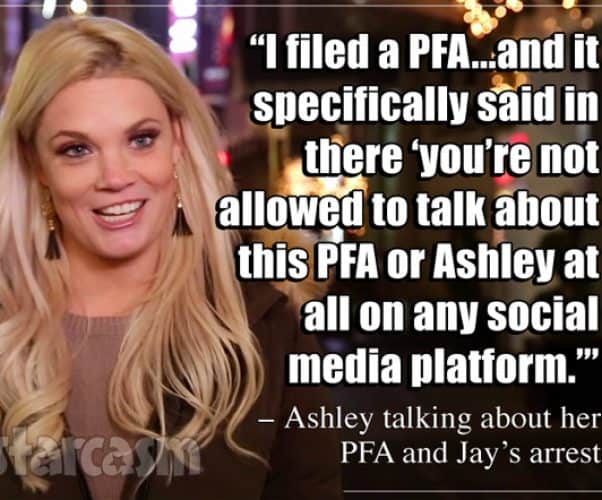 As we previously reported, 90 Day Fiance: Happily Ever After star Jay Smith is currently being held in ICE custody at York County Prison in Pennsylvania after he allegedly violated a Protection From Abuse order filed by his estranged wife Ashley Smith earlier this week. Ashley has since revealed exactly what happened in a new interview. 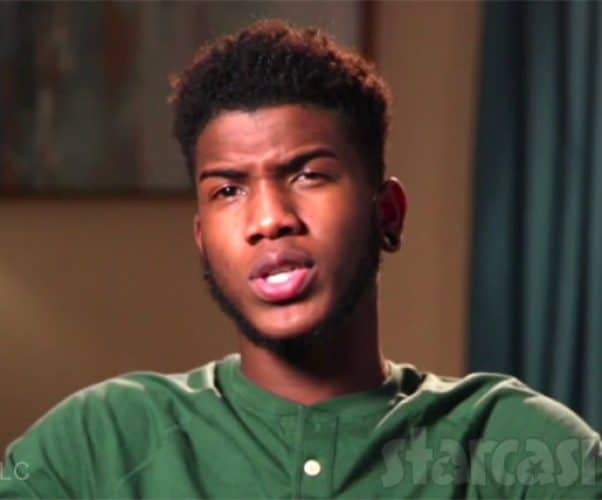 90 Day Fiance: Happily Ever After star Jay Smith (real name Conroy Smith) is currently in the custody of U.S. Immigration and Customs Enforcement (ICE) at York County Prison after he turned himself in following an alleged violation of a protective order taken out by his estranged wife, Ashley Smith. 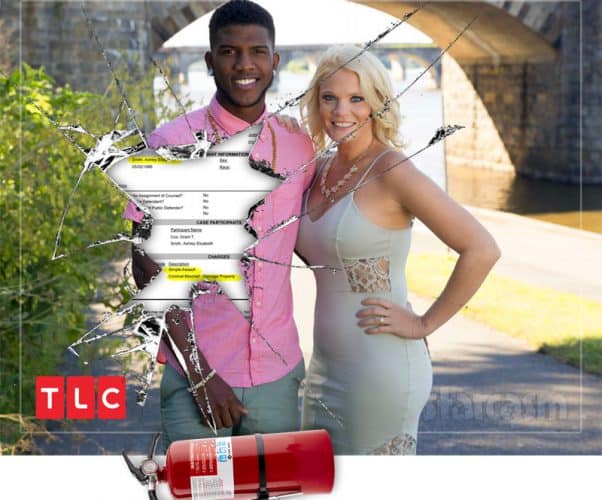 90 Day Fiance: Happily Ever After star Ashley Martson Smith has officially been charged with Simple Assault and Criminal Mischief for an incident on May 31. She and estranged husband Jay Smith revealed in a recent live video session that Ashley received the charges after throwing a fire extinguisher through Jay’s window! Keep reading for all the details, including the lengthy video in which Ashley and Jay detail all the insane things that have happened between them over the past few weeks. 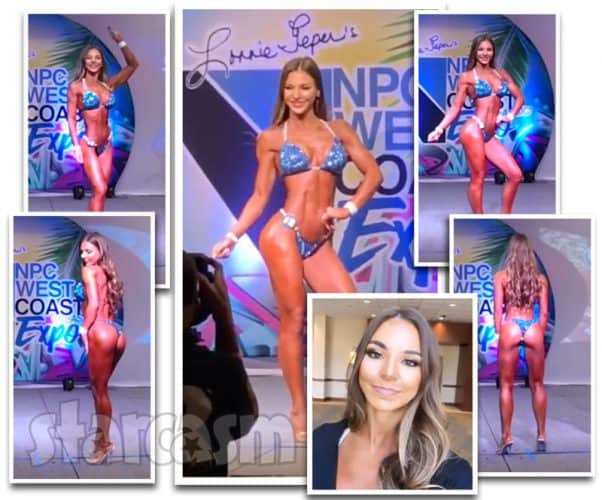 90 Day Fiance: Happily Ever After alum Anfisa Nava made her highly anticipated NPC competition debut as she took the stage at the NPC West Coast Classic in Riverdale, California earlier today. Keep reading to see photos and video of Anfisa on stage for the bikini competition! 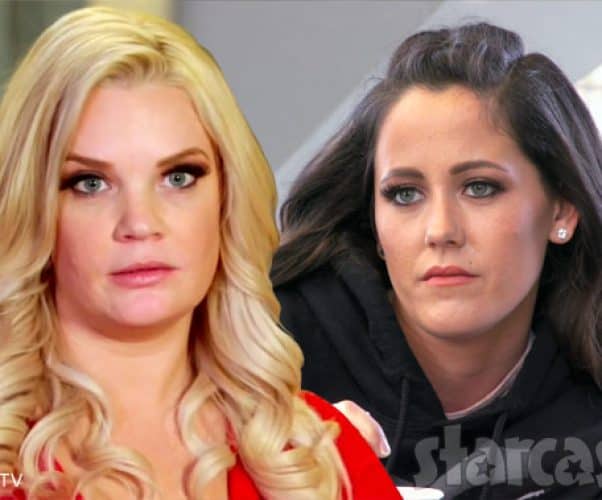 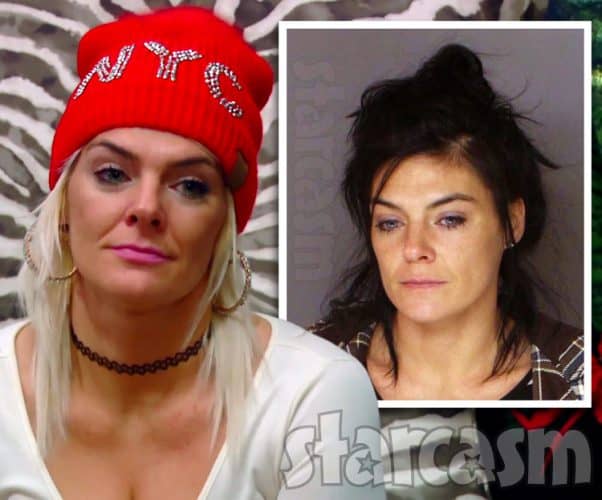 On the current season of 90 Day Fiance: Happily Ever After, show star Ashley Martson has been spending a lot of time with her gal pals as she continues to wrestle with whether or not she should leave her Jamaican husband Jay due to his immaturity and Tinder-loving ways. The exposure from appearing on one of the most popular reality series on television has resulted in a lot of attention for Ashley’s pity posse, including information on her fashion-forward bestie Brandi’s rather startling arrest in 2013. 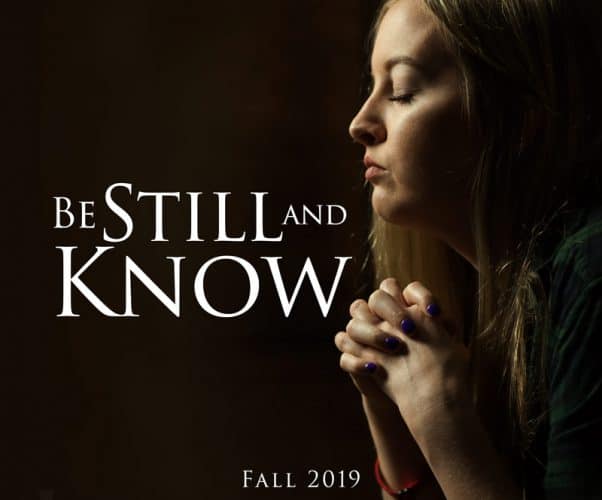 90 Day Fiance: Happily Ever After star Elizabeth Potthast Castravet is starring in a movie! Keep reading to get details on her leading role as Sophia in the faith-based thriller Be Still and Know, due to be released this fall! 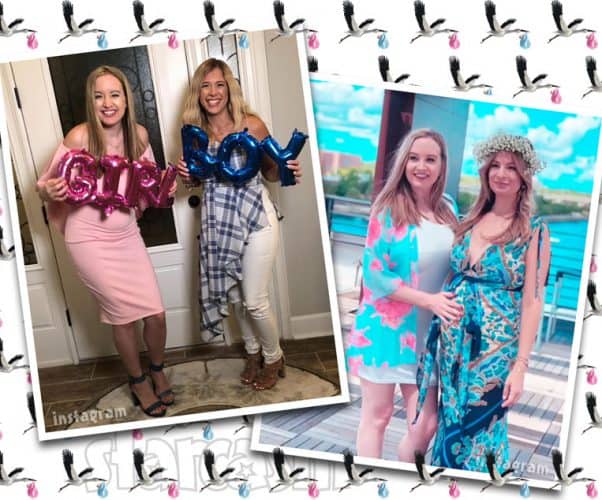