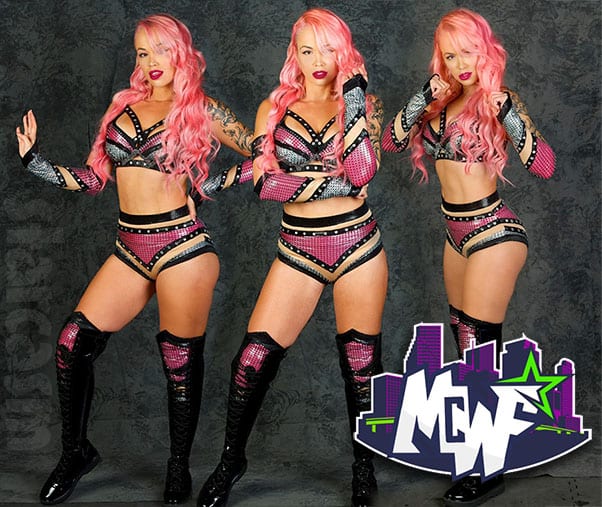 Pao has been teasing followers on social media with videos of herself in the ring training, but earlier today she made the official announcement that she will be making her pro wrestling debut as Paola Blaze on May 1! Pao will be one of the featured wrestlers participating in Magic City Wrestling Federation’s “New Beginings” event in Hialeah Gardens, Florida.

The Moment is here 😎 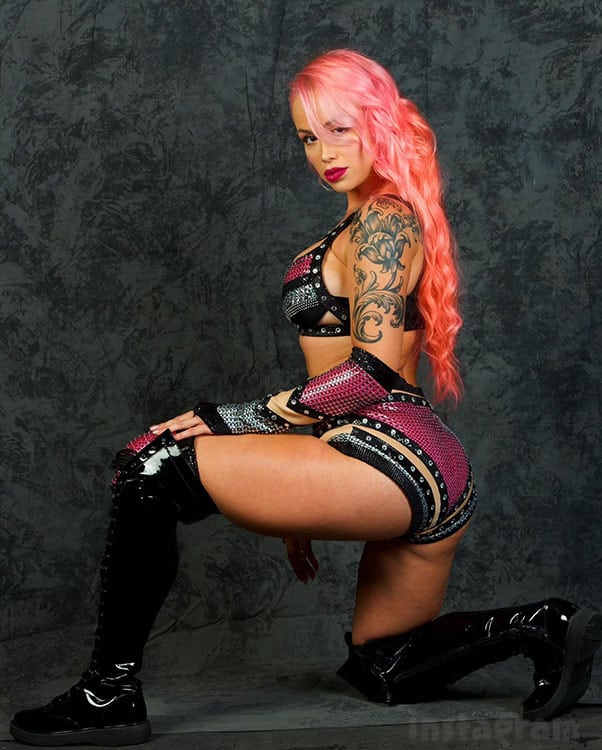 I’ve been waiting for this moment for so long! I can’t believe in a couple of days, on May 1st, I will be making my debut as a wrestler. I can finally show all my hard work and dedication! You never know what you want in life until you try many things, and I’m glad I did! I have fun, I make money, and I make people angry 😅I’ve done so many things in my life that I’m very proud of and others not so much, but here I am from being a shoe designer in Colombia to modeling and acting to a very controversial TV personality, a personal trainer, nutrition coach, Zumba instructor and now a wrestler 🤼.

I’ve been training since last year, very hard and quietly. Wrestling requires so many skills that I didn’t know I have but damn I’m very good at them! I love it, it makes me feel alive and powerful! I wish I new wrestling before but now it is my time to show you what this Latina is made of! I’m bringing the fire!

I want to invite you to join me on May 1st at Holiday Inn Miami West – Airport Area 7707 Northwest 103rd Street!

The tickets are on sale now, so you better get yours and come and join me at my first live match 😎 thank you @vinniegmcwf for this amazing opportunity! #magiccitywrestlingfederation #prowrestling #wrestling #wrestler #paolablaze

Paola Blaze has even been added to the event’s official poster: 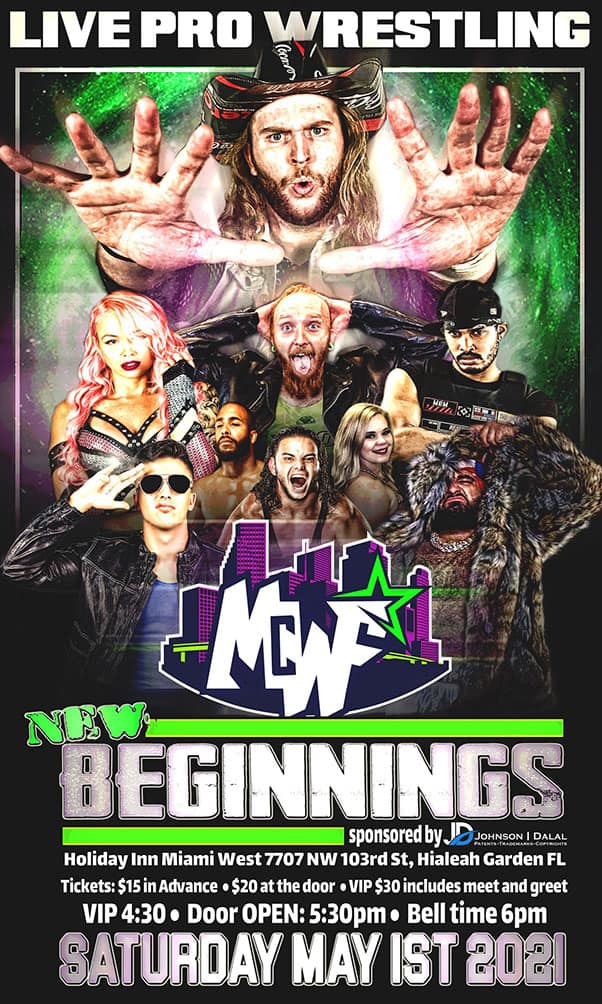 It appears as though Paola Blaze will be wrestling vet Leila Grey in her debut match.

In case you missed it, Paola and husband Russell Mayfield recently purchased a large RV to live in. That would certainly seem to lend itself to Pao pursuing a potential career in professional wrestling!

For those of you doubting the chances of a female reality star from TLC having a successful career as a professional wrestler, there’s actually a precedent! My Big Fat American Gypsy Wedding star Priscilla Kelly has done exactly that.

Priscilla started wrestling under her own name under the billing “Hell’s favorite harlot.” After years in the ring, including some rather controversial stunts, it was announced earlier this year that Priscilla has been promoted to the big leagues!

In a January 20 tweet, WWE NXT announced they had signed Priscilla and she would be changing her name to Gigi Dolan.

Who knows? Perhaps we will see a TLC grudge match between Gigi Dolan and Paola Blaze? Stay tuned!

90 DAY FIANCE Cassia Tavares on divorcing Jason Hitch: ‘He has destroyed everything I felt for him’