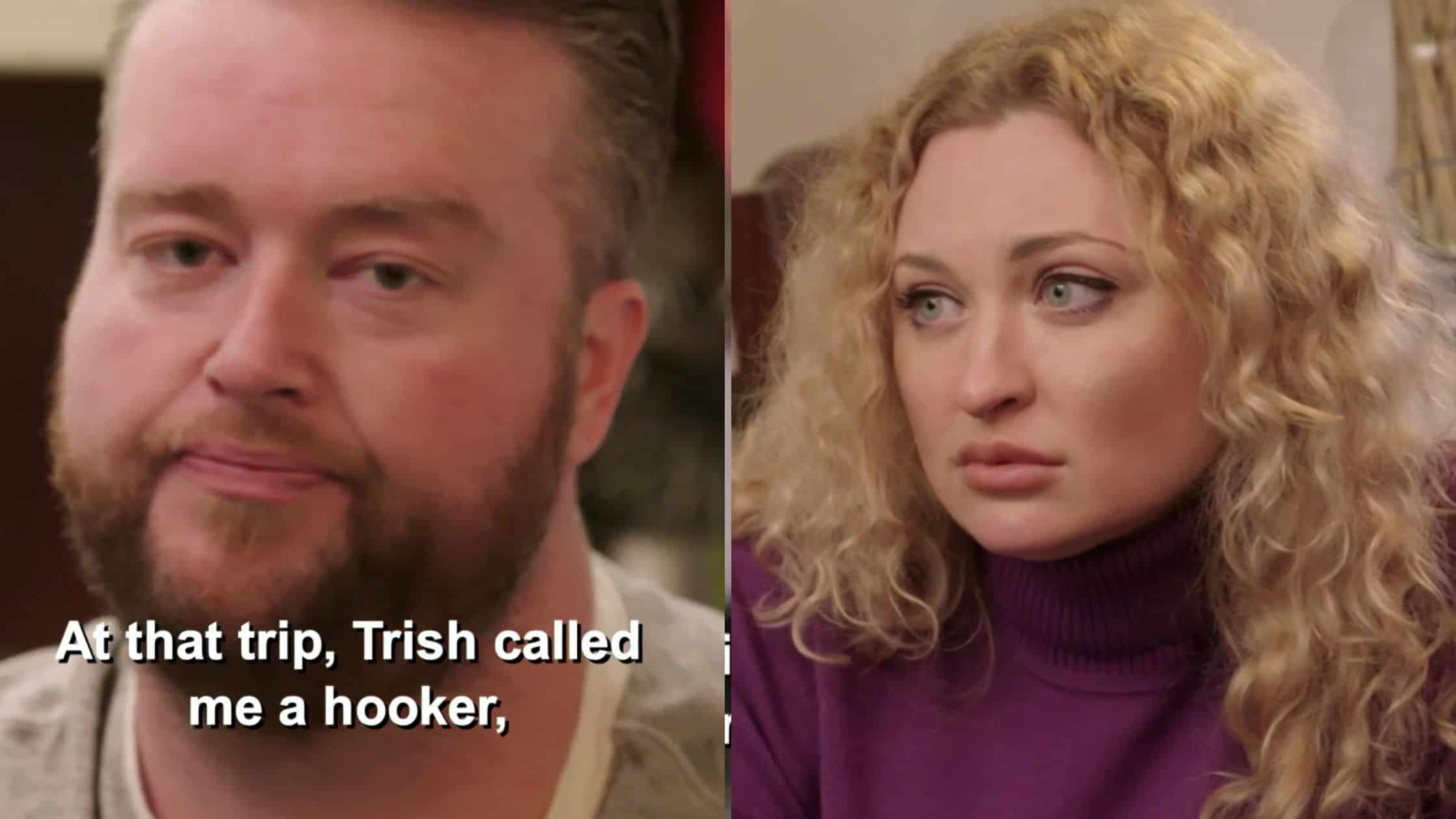 Like most of the couples on 90 Day Fiancé: Happily Ever After, Natalie Mordovtseva and Mike Youngquist have had a rocky road this season. It looks like, however, they may be the only one who is officially done. Natalie has been confirmed to have left Mike last December and has been filming cooking videos in a different location ever since.

There is no confirmation of a divorce, but Mike’s uncle Beau Lawrence revealed to In Touch Weekly this March that Natalie left Mike in back in December 2020, and has not been home since. He personally hopes she doesn’t come back.

Natalie unintentionally confirmed that she might not just be done with Mike, but could be on the next season of The Single Life, which is a 90 Day Fiancé spinoff. In April, The Mommy Says Bad Words shared a screenshot of a Maxim poll Natalie shared on her stories. On the image, Natalie has a short bio for herself:” I’m an actress and reality TV star. 90 Day Fiancé Season 7 and 8, HEA, Single Life. I wrote a book about life in U.S.”

Since leaving, Natalie has been filming a cooking show on YouTube in a kitchen that is definitely different from Mike’s kitchen.

Things were tense with the couple during a trip to Mike’s mom Trish’s house for Thanksgiving, 2020. Natalie was not happy to go since his mom tried to stop their wedding earlier that year. During their time there Natalie felt disrespected by her mother-in-law, who disregarded her dreams of continuing a career in media, and suggested that she become a translator. This was kind of a slight, that ignores Natalie’s previous work history and goals, and also the career of translators, which require a lot of focus and dedication.

The incident that ruined the entire holiday, however, was when Natalie heard Mike’s mom call her a “hooker” while she was cleaning. Mike keeps saying that this isn’t true and that she’s always mishearing things because of the language barrier. Natalie insists that his mom did call her a “hooker,” and that it was not a misunderstanding.

Mike and Natalie’s relationship has been rife with trouble and arguing since the start, so their breakup is not a huge surprise to the audience.

Where did their pet rat come from?

One bright spot of the scene on this week’s episode is the inclusion of their new pet rat Lucky, who Natalie rescued from being fed to snakes. They were going to a feed store to look for puppies when she saw the rats being sold as food. She wanted to save all of the rats for sale for that purpose, but they were only able to take one home. 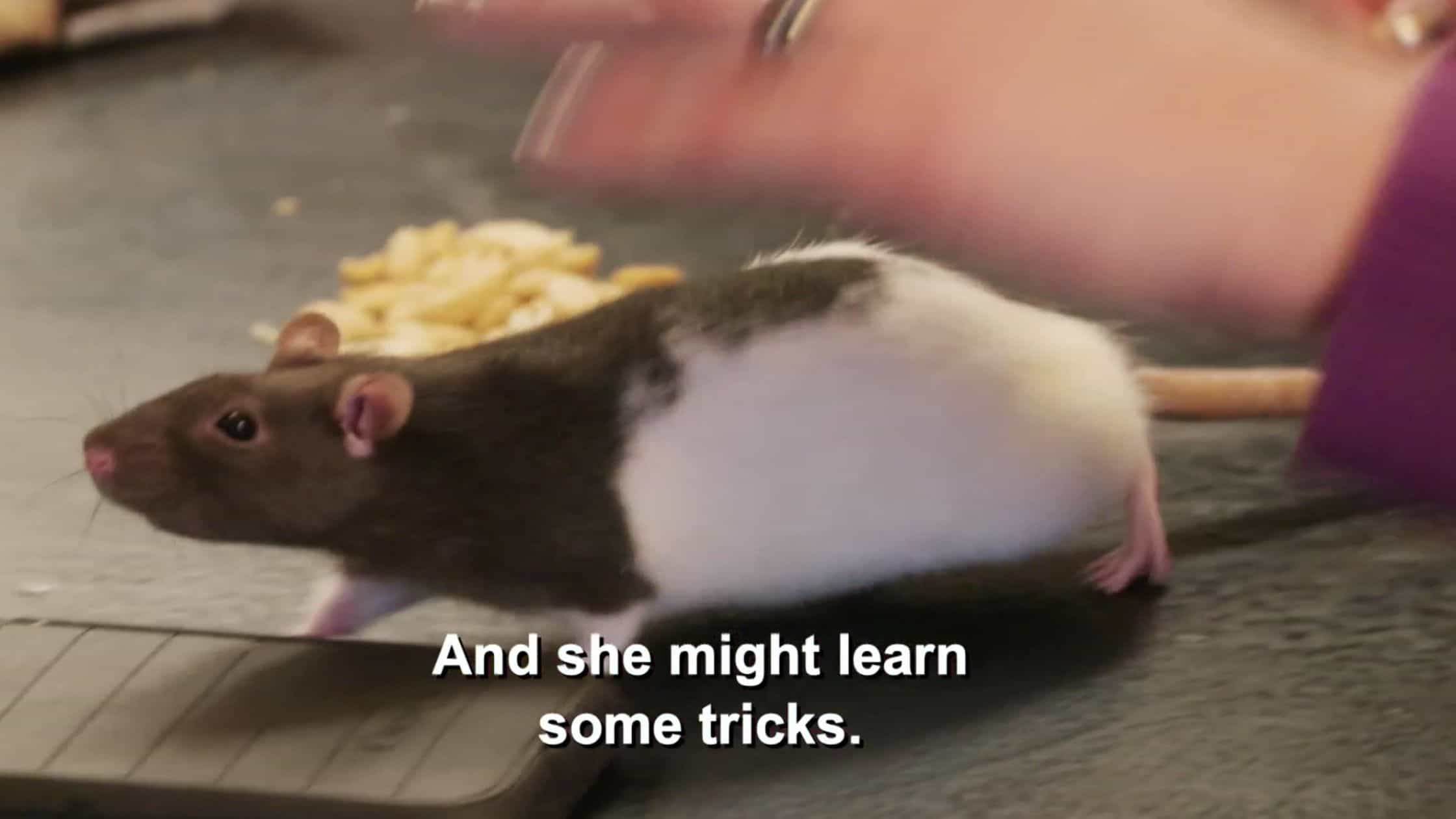 What did Natalie do before marrying Mike and becoming a reality TV star?

While it’s hard to track down exactly which projects Natalie worked on as she’s not listed in IMDb, she often speaks about being an actress and a journalist in Ukraine. On a picture someone tracked down of her posing with a cigar and a man, Natalie wrote that he was a coworker and elaborated that she did “acting for a while and had many contracts with tv commercials and played in more than 10 different movies, will you call all my co-workers my exes only because of picture???”