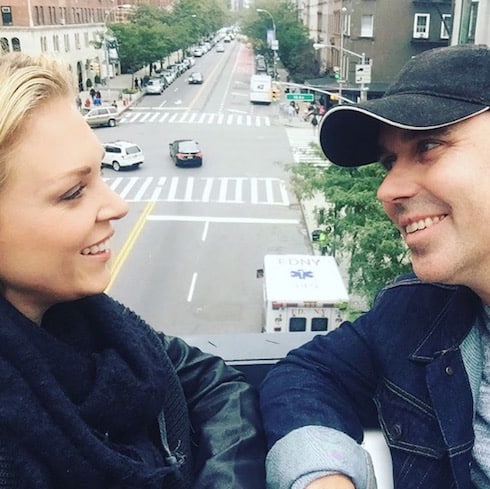 HGTV's hit Masters of Flip is back with all-new episodes, which means there's never been a better time to get to know hosts Kortney and Dave Wilson. The two have an unusual history for professional house flippers: not only did they come to the profession with little to no experience, they were actually planning a completely different career for themselves! But, when one thing fell through, another popped up to take its place–and now the Wilsons are have returned with their most satisfying episodes yet.
Read More... 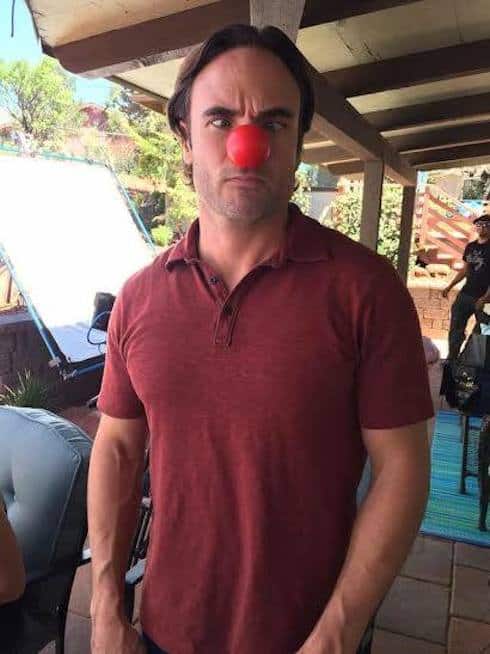 Yard Crashers, one of HGTV's longest-running series, is currently chugging along at Season 16 and showing no signs of stopping anytime soon. Partly due to the fact that it's been so very long-running, the show has long faced a bevy of questions as to its veracity. Thanks to former host Matt Blashaw answering almost all of them–and former participants revealing some of the show's behind-the-scenes tricks–we've been able to put together a proper FAQ about the show, for your informational pleasure!
Read More... 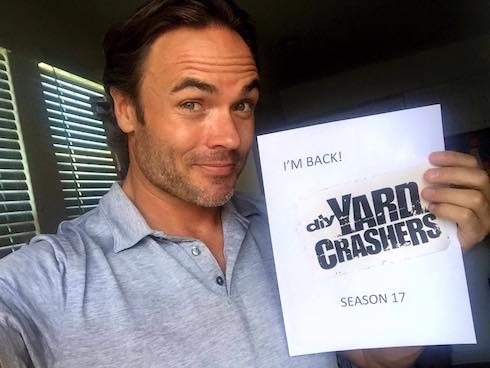 The Matt Blashaw Yard Crashers rumors are true! Long-waiting fans are about to get their wish, as Matt himself recently confirmed his return to the show starting with Season 17–which is already filming! Read on for Matt's announcement, plus details on how you might snag a coveted spot on Yard Crashers for yourself!
Read More... 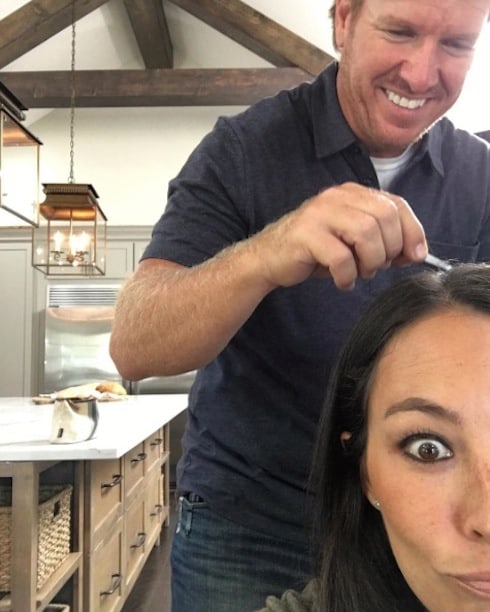 Was HGTV's Fixer Upper canceled? Believe it or not, that is the rumor that Chip and Joanna Gaines find themselves confronted with of late, thanks to a crazy (and, it appears, baseless) rumor that somehow took hold among the show's fans. Things got so bad that Chipper Gaines took to Twitter to address the rumor himself–to see what he said, read on!
Read More... 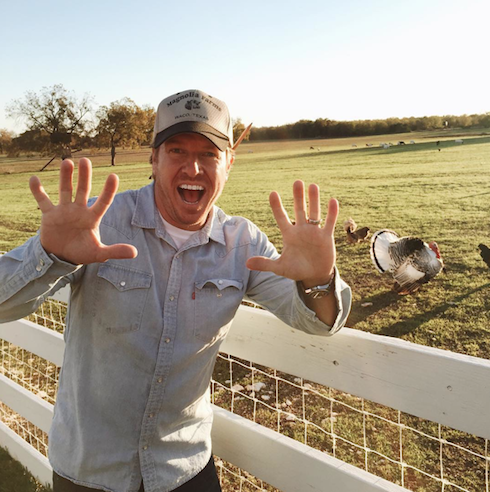 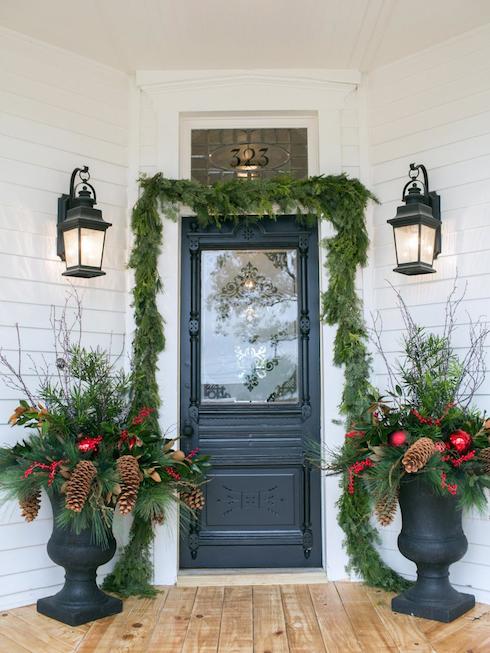 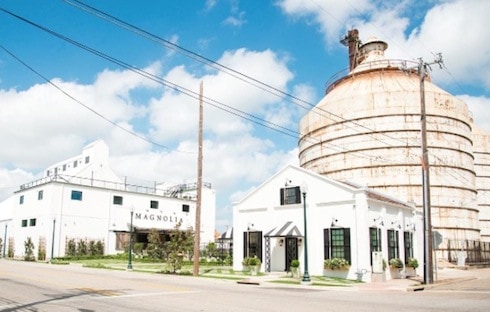 Fixer Upper Season 4 is just around the corner, and the Gainses have more updates, surprises, and expansions in store than in the show's first three seasons combined! To catch up on all the ins and outs of the HGTV mega-hit, read on!
Read More... 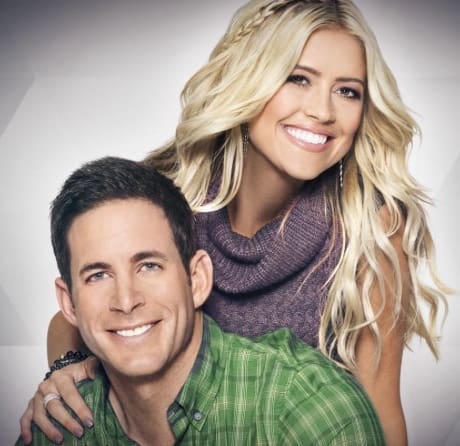 Are Tarek and Christina pregnant again? Flip or Flop fans are all a-twitter about the possibility, and speculation has reached a peak just as the couple get set to debut a new, summer-based version of their show. Read on for the latest on new Flip or Flop episodes–and a bit of gossip regarding potential baby #3 for the el Moussas!
Read More...