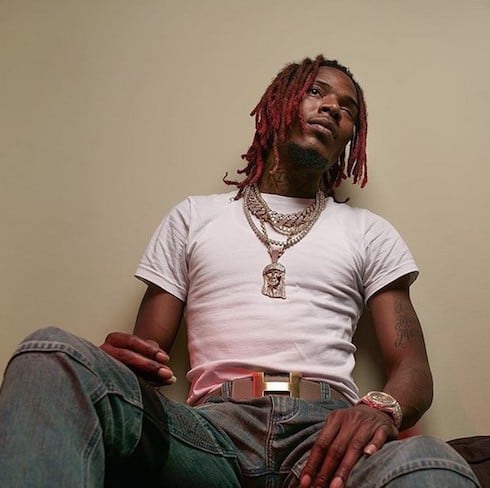 Fetty himself was responsible for spilling his own tea. He confirmed the news (or let it slip, depending on how you look at things) in a live interview with Streetz 94.5 Atlanta just last week. Here’s the clip:

As stated above, we already knew that Alexis Skyy is carrying Fetty’s baby. She’s believed to be approximately three months along–she announced the pregnancy at the LHHH Season 4 reunion taping, which took place two months ago, and was most likely either one or two months along at the time–and has not been shy about keeping social media abreast of her own pregnancy developments since. Most recently, Alexis shared an entire gender reveal photoshoot on Instagram, which you can check out here.

But if Fetty Wap has two baby mamas, who is the other woman? According to the latest from Bossip, she’s currently believed to be Lezhae Zeona, with whom Fetty already shares his daughter Zaviera. The two have had at least two huge fallings out and reconciliations over the past few years, and as recently as this September were rumored to be dating again. Proving that rumor true could mean the answer to the second woman’s identity (though we’ll almost certainly find out who she is before LHHH Season 5 drops next year, and possibly even see her on the show).

I'm happy now, I'm a mommy now I gotta be here I ain't get to see my mommy round We ain't never get to ball out kid I was young the game caught her before I did but Back to you daughter As for you daughter I do any and everything That's the truth daughter For the dirtiest diaper till you old enough to dirty ya Nikes up I'm ya cleanup man If you ever need a hand Need a foot need a heart need a lung need a shoulder Reach for the phone call me up daughter ❤???

And here are a few recent shots of Lezhae. If she is pregnant, it’s still too early to tell from her appearance: 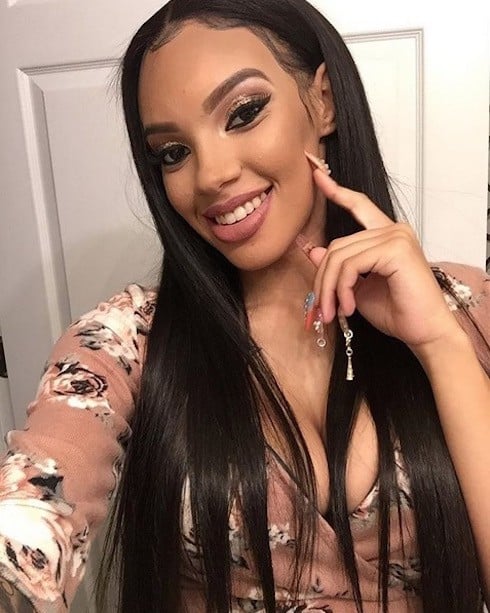 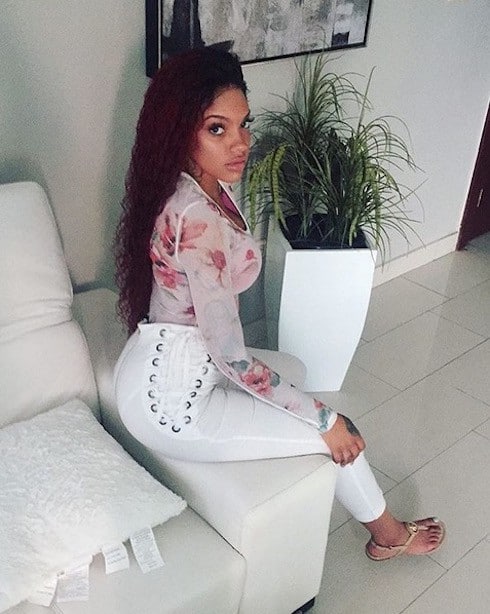 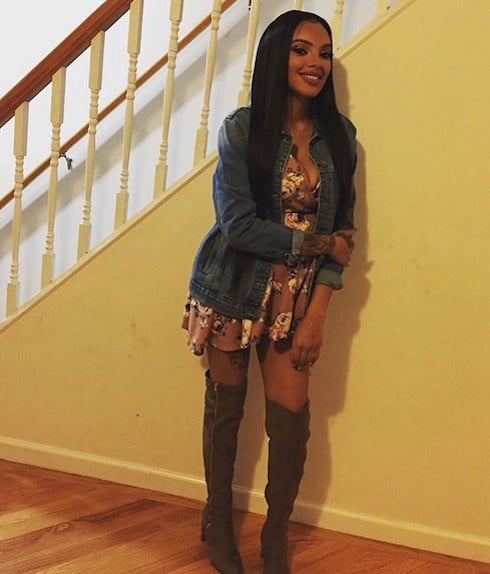 While Fetty Wap has two baby mamas with babies on the way, his best-known (and highest-profile) third baby mama is having a good laugh over the whole situation. Masika Kalysha’s dislike for the situation with Alexis has been well documented, and she didn’t hold back when it came to a little #pettywap action at Alexis’ expense. Baller Alert caught her in the comments: