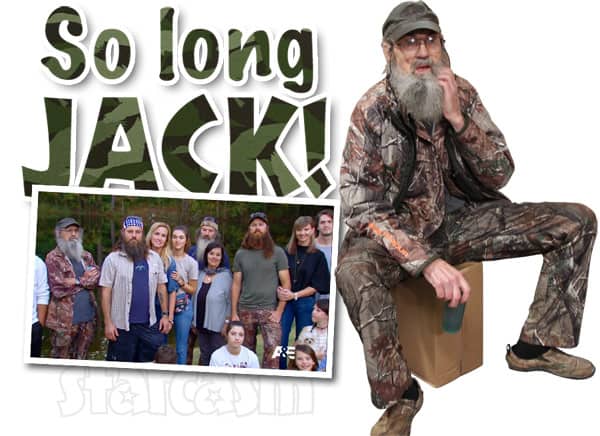 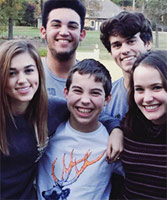 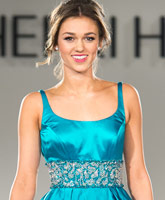 Duck Dynasty daughter and Dancing With the Stars runner-up Sadie Robertson's bucket list must be getting short when she's already checking off things like "Walk the runway at New York Fashion Week... more than once!" The 17-year-old Louisiantrepreneur was back in The Big Apple strutting the catwalk as part of the Sherri Hill Fall 2015 Collection runway show in which she wore two of Sherri's trademark colorful bling 'n' sheen looks. Keep reading to watch the full video and see tons of photos as well as comments from Sadie, mom Korie and grandma Chrys!
Read More...
It was an unbelievably happy, happy, happy birthday for Duck Dynasty teen John Luke Robertson as he proposed to his girlfriend, Mary Kate McEacharn, on the day he turned 19, and she said yes!
Read More...
Read More...
Read More... 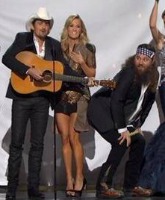