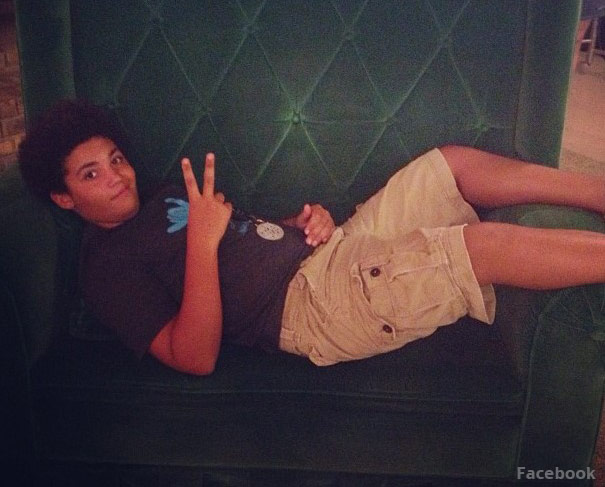 Willie Robertson of Duck Dynasty has an awful lot of things to be grateful for and proud of, but when he reflects on what he and his wife Korie’s most selfless act ever was, that would be the adoption of his son Will.

Will has appeared on a few episodes of the show but hasn’t been put out front and center too much. When Willie made a guest appearance at Harding University he spoke passionately and candidly about he and Korie’s decision to adopt and how much it had influenced his life.

Here’s what Willie said about adoption and his son Will:

I’m proud of my 3rd son. Korie and I decided to adopt. He’s biracial, he doesn’t look like us and it was probably the most selfless thing we’ve ever done. Little Will came into our lives… Some of you may have thought to do that and I challenge you to do it. It’s unbelievable. 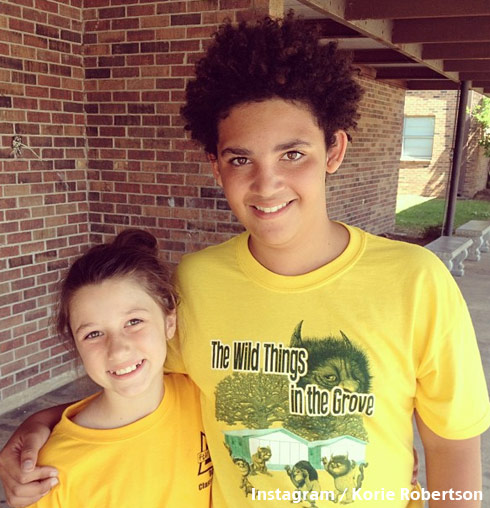 That’s what God did with us, He took us in. Jesus is His son and He took us in as His adopted children and so I can look at my two sons that I have and literally see The New Testament unfolded right there. I have the same love for him, no different. I’m proud of that.

There’s a reason that the Robertsons have quickly become the most popular (bearded) faces on TV, and that brief clip is a great example of what resonates so deeply with the show’s passionate fan base. 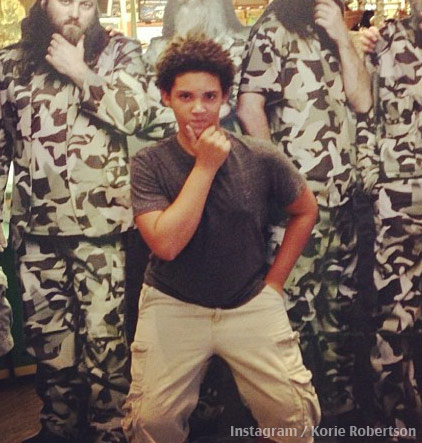 Willie and Korie have 5 children together; Rebecca, John Luke, Will, Sadie and Bella. Rebecca was a foreign exchange student from Taiwan that Willie and Korie took in as a foster child. (You can see some great photos of all five of the Robertson children having a blast together here.)

The ratings prove there’s an awful lot of love for this family from Louisiana. From all indications, that’s a reflection of all the love shared between them that has come across so naturally on TV. I know pride ain’t necessarily celebrated in the Robertson’s faith, but Willie should dang sure feel proud about taking Will in and the family he and Korie are raising.

Duck Dynasty returns to A&E for its fourth season August 14, and the male kids won’t be the only boys without beards as nekkid-faced brother Alan Robertson will officially be joining the cast!

PHOTOS The “Fleshl!ght Launchpad,” a sex toy you can attach to your iPad, is now a thing