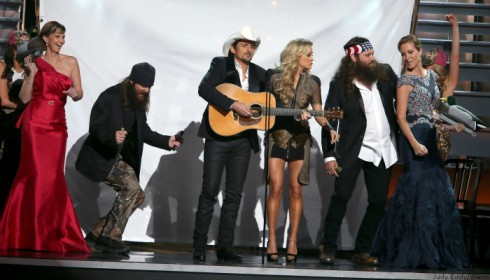 Willie Robertson was the first to come on stage during the hosts’ country version of Robin Thicke’s song (“I’ve got a truck… Quack, quack, quack!”). While the crowd burst into loud cheers, the Duck Commander executive broke into a Miley Cyrus-esque twerk. 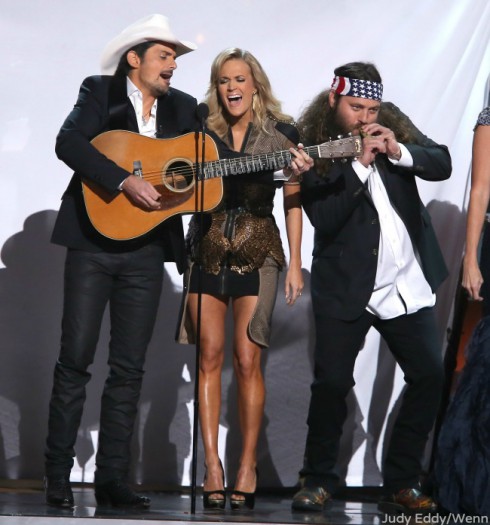 Willie, Jase, Korie and Missy also present the award for single of the year. 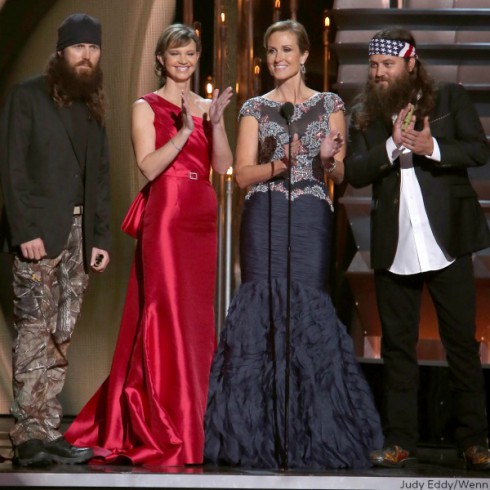 Although only the adults went on stage, the night was a Robertson family affair… 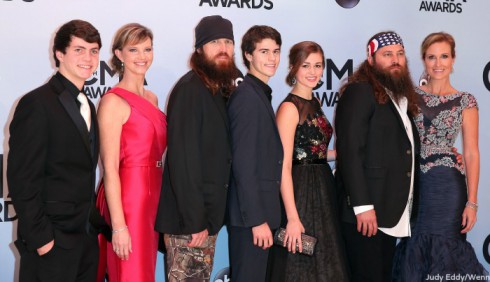 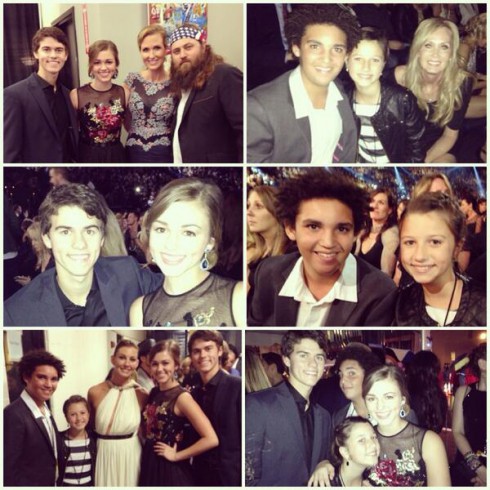 Any guesses on how long before Duck Blinds tops the country charts?