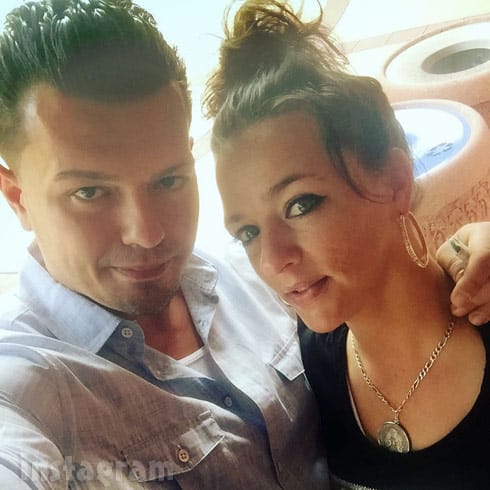 Gypsy Sisters star Kayla Cooper has issued a lengthy statement detailing exactly what happened the night that her husband of less than two weeks, Douglas Cooper, was arrested and jailed for an outstanding warrant. Kayla contradicts her previous statement and now admits that her teen son Richard called the police over concerns for her safety after Doug had too much too drink and "was soooo drunk he didn't even know he was living in this world."
Read More... 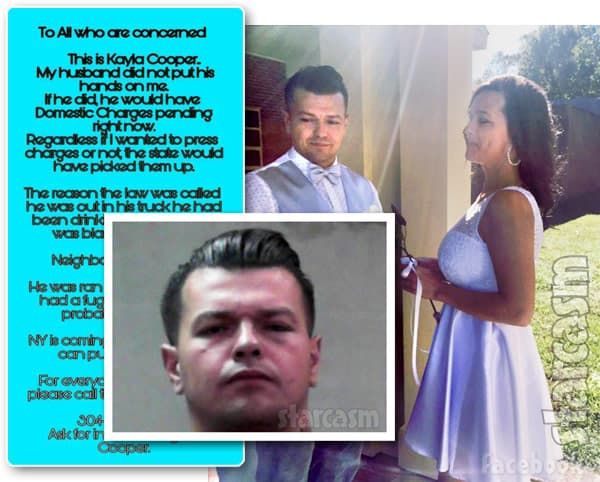 As we reported yesterday, Douglas Cooper, the newlywed husband of Gypsy Sisters star Kayla Cooper, was arrested in West Virginia on Sunday. Doug had an outstanding warrant for his arrest due to absconding from parole, but it was unclear why the police were called on him. Kayla has since issued a statement to clarify, denying reports that it was because he was being violent towards her.
Read More... 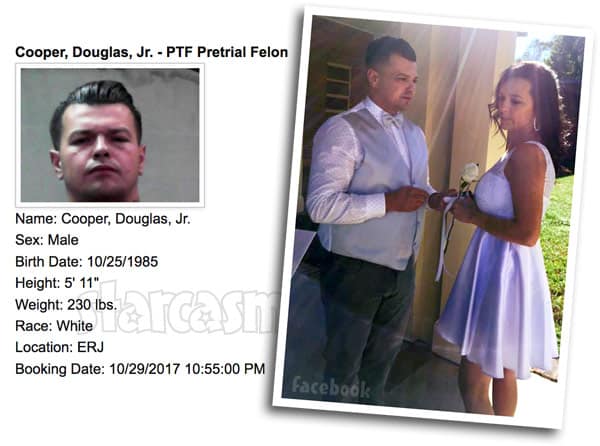 Less than two weeks after marrying Gypsy Sisters star Kayla Williams, and just four days after celebrating his 32nd birthday, Douglas Cooper was arrested and put in jail in West Virginia. Keep reading for more info, including Doug's starting criminal past that includes the death of a prostitute and disguising himself as a utility worker to steal from elderly people.
Read More... 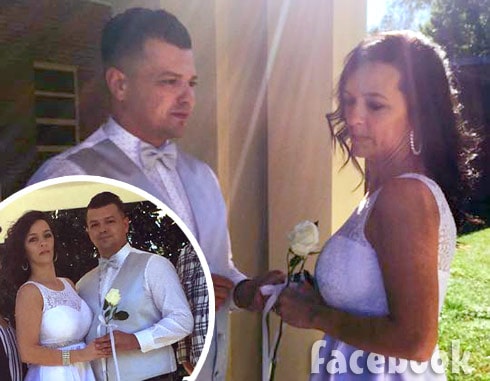 Congratulations are in order for Gypsy Sisters star Kayla Cooper as she had herself a simple and elegant American wedding last week! In addition to the wedding news, Kayla also revealed that she and Doug are planning to have a baby via in vitro fertilization! Keep reading for photos, videos, and lots of lovey dovey talk from the newlyweds.
Read More... 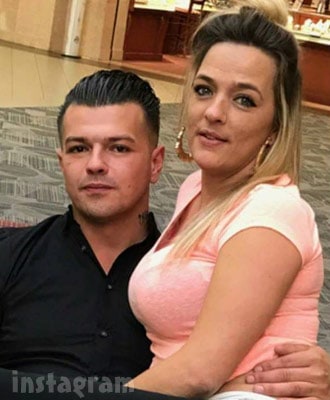 It looks like another big fat American Gypsy wedding is in store for Gypsy Sisters star Kayla Williams! Kayla–who goes by Kayla Cooper now–announced on Facebook yesterday that she and her fiance, Douglas Cooper, will be officially tying the knot on July 4 in Atlantic City. She revealed that the date has been set for a while, but both she and Doug were waiting for their divorces to be finalized.
Read More... 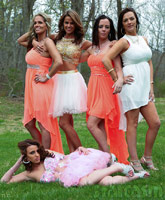 Another TLC show has apparently ended in the wake of a controversy as multiple sources are reporting that Gypsy Sisters has been canceled less than three weeks after we broke the story that show star Mellie Stanley's husband Skott Vuncannon reportedly killed her dog during a heated argument by throwing the puppy against a wall.
Read More... 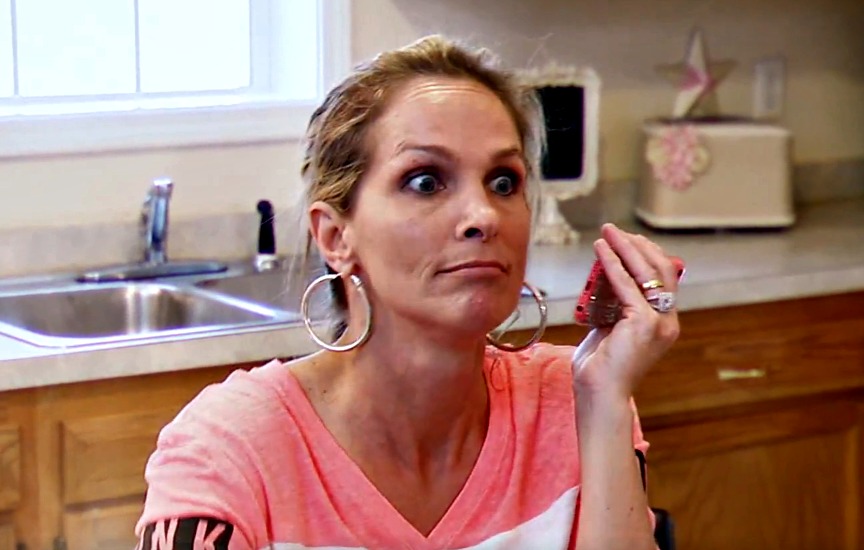 The new season of Gypsy Sisters is all about the babies and brawls as the ladies find new things to argue about while awaiting the birth of Mellie Stanley's daughter. Watch a preview and find out when it premieres...
Read More...
Read More...