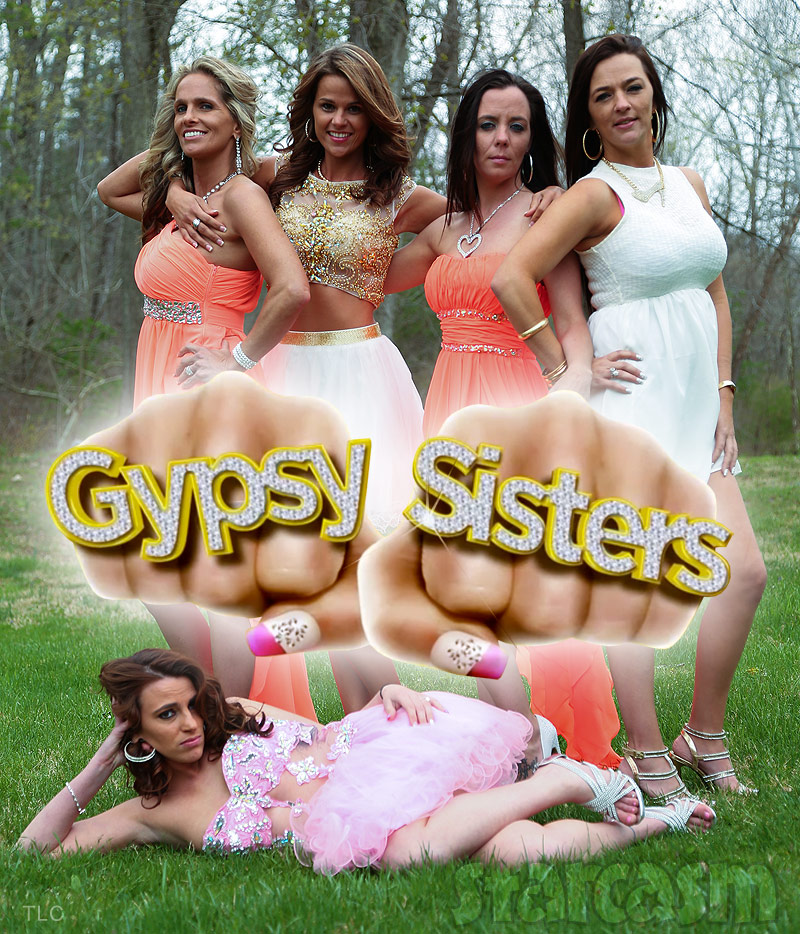 Another TLC show has apparently ended in the wake of a controversy as multiple sources are reporting that Gypsy Sisters has been canceled less than three weeks after we broke the story that show star Mellie Stanley’s husband Skott Vuncannon reportedly killed her dog during a heated argument by throwing the puppy against a wall.

Show star Kayla Williams was the first to break the news to fans with a message on Facebook earlier today. “Just wanted to let everyone one gypsy sisters has been officially cancelled!!!!” she wrote. “So sorry to all our fans but I guess it’s time to move on…..”

TMZ later confirmed the cancellation. “Sources close to production say the cancellation was due to dwindling ratings from previous seasons of the show,” reports the site. “TLC simply felt it was time to move on.”

It is unclear if the death of the dog was a big reason for the show’s cancellation, especially given that the Gypsy Sisters ratings have been on a slow decline for the past few seasons, but it certainly could not have helped given the negative media attention TLC has gotten from the Here Comes Honey Boo Boo and 19 Kids and Counting molestation scandals.

As far as Gypsy Sisters‘ parent show goes, TLC appears to be currently casting for a new season of My Big Fat American Gypsy Wedding.

Sorry to all #gypsysisters fans it's true the show is canceled but no worries you can still follow me and I will be posting and updating✔️??

When one door closes God has a better one opening! This will not be the last you see of The Gypsy Princess!!! Xo #NoDrama #Gypsyprincess??✔️

Mellie Stanley took to Facebook to adamantly deny that the incident involving her husband Skott and the death of her dog had anything to do with the show being pulled:

First off the show did not get canceled over me & skott it didn’t help with all the drama that came alone with it but it got canceled because the network felt it came to its end so ppl can say Mellie this and Mellie that well gues whaT all your assumptions is bullsh!t have a nice blessed day

Fans have launched a petition to save the show, which has just over 1,100 signatures at the time of this update. CLICK HERE to see the petition.

Meanwhile, Kayla is lending her support to a petition that was started to try to get her a spin-off series. “Our show may be done and I wish nothing but the best of luck to all our cast members/family members,” Kayla wrote on Facebook. “but I feel there’s so much left to share with you guys! I have 58k likes on this page how many agrees with this petition made by Ashley Prather can we get? Sign away and let’s hope for the best! Share away guys!!”

Even with the show cancelled there’s a bit of drama!