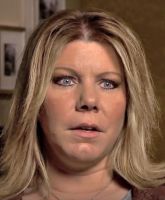 TLC announced when the new season of Sister Wives will premiere today -- along with some interesting new information about what upcoming episodes have in store beyond Robyn Brown's pregnancy... 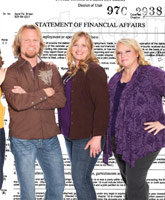