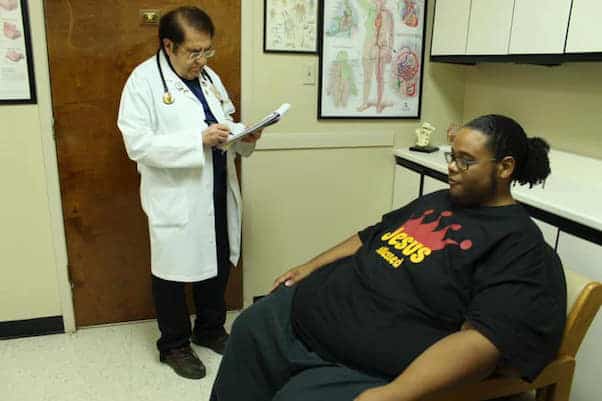 How is My 600 Lb Life Brandon today? The Ohio native, who won plenty of new fans and supporters with one of the most successful weight loss journeys of Season 7, now has even more reason to smile. Brandon’s been using his newfound reality TV fame to try and get his music career off the ground; as was the case with his impressive weight loss, the man’s hustle will not be denied.

Brandon made his musical ambitions clear from the start of his My 600 Lb Life episode. His beautiful voice wasn’t just for karaoke — Brandon stated outright that he wanted to make singing his career. But his weight was holding him back from both that goal and his other dream: taking “the next step” with his girlfriend Tayler.

“She’d be saying yes to being my caretaker,” Brandon said, explaining his reluctance to even think seriously about proposing. “And that’s not fair to her.”

Tayler did help Brandon make the 1,200 mile trip from outside Columbus OH to Dr. Nowzaradan’s Houston offices. The lymphedema Brandon suffered in his left leg made the journey agony, though the real difficulty began with his first weigh-in. Brandon’s peak weight of 718 pounds was one of the highest of My 600 Lb Life Season 7.

But that was also the moment when Brandon’s resilience began to show. Instead of feeling overwhelmed, he buckled down. It took only two months of aggressive weight loss for Brandon to be approved for weight loss surgery. By the end of his first year, Brandon had lost a whopping 335 pounds — the third-highest weight loss of the current season. He was just outside the target weight for skin removal surgery approval. And Dr. Now himself even called Brandon’s efforts “fantastic” and “great.”

As for My 600 Lb Life Brandon today? We’ve already confirmed that the man has been filming a Where Are They Now? follow-up: “The show will continue to follow me,” Brandon told his followers a couple months back. “I will let everyone know when the next episode will air.”

Since then, Brandon and Tayler have kept new photos to a minimum — meaning the ones they do made public are that much sweeter. Here’s the most recent pic of the two of them together, one that Tayler shared on Easter weekend: 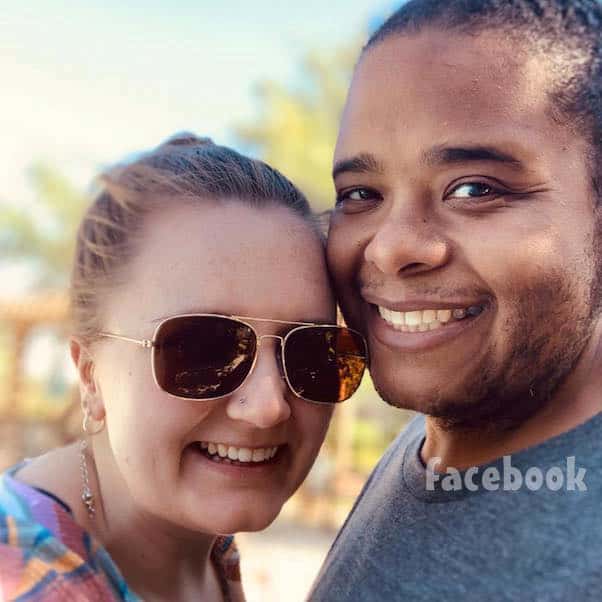 Instead, most of Brandon’s updates come in song form. His Facebook and YouTube pages get updated with new compositions or cover songs fairly regularly. Brandon’s latest original is a hit with his followers — and still in need of a title, so feel free to share a good one with him if you’ve got it:

You can follow along with Brandon’s weight loss journey through his official Facebook and YouTube pages. And as always, you can stream his debut My 600 Lb Life episode on the show’s official site.