We’ve got a brand new update on one of the most successful weight loss stories in My 600 Lb Life history, and it’s a joyous one indeed. Brothers David and Benji Bolton, who lost more weight than any other Season 6 cast members, are looking even slimmer and happier in these new pics. It also sounds like My 600 Lb Life David and Benji now are enjoying happier relationships than ever before — particularly where David is concerned.

As we explained in our last update on the brothers, David and Benji’s combined weight loss has become one of the all-time highest on My 600 Lb Life, when calculated as a percentage of peak weight. On their episode itself, the Bolton Brothers lost a total of 725 pounds from their peak weight of 1,329.

However, shortly after their episode aired, a family member accidentally revealed David and Benji’s then-current weights. David was down to about 295 pounds, having lost a further 91 pounds since TLC’s cameras stopped rolling; Benji lost 18 more, bringing his weight down to an even 200. So My 600 Lb Life David and Benji now weigh just 37% of their combined peak weight at the start of their episode.

It’s possible that we’ll get a David and Benji Where Are They Now? episode this year, now that My 600 Lb Life Season 7 has begun airing. But, for the time being, you’ll just have to be content with these recent photos of the two. We’ll start off with a pic of Benji and his wife Amanda, taken this past New Year’s Eve: 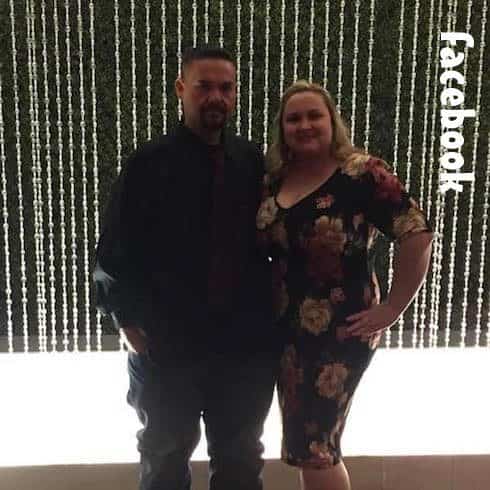 The snaps of David and his long-term partner Carrie are even sweeter. Witness the two of them out on a date this past summer: 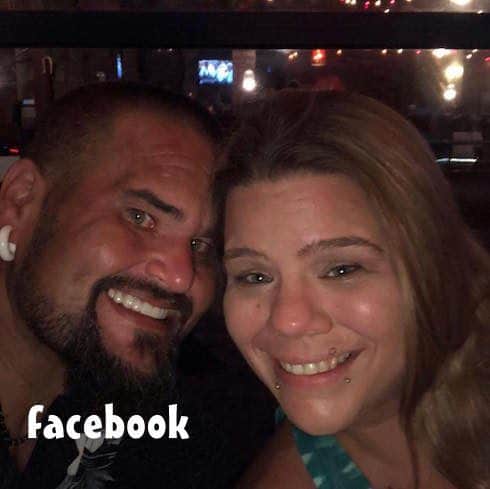 For a newer look, here’s one of the couple looking completely in sync (and super-focused!) at a Houston Texans game shortly before Christmas: 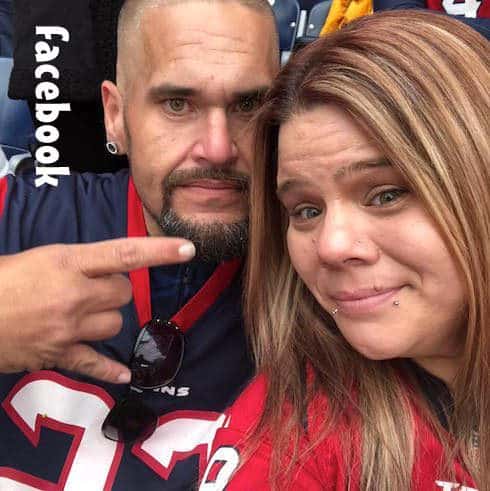 Well after the episode had aired, Carrie also shared a super-sweet declaration of her love for David, encouraging couples who might be going through hard times to stick by their partners and try and find new love.

“Lifelong commitment is not what most people think it is?,” Carrie wrote. “It’s not waking up every morning to make breakfast and eat together?. It’s not cuddling in bed until both of you fall asleep, peacefully, at night?. It’s not a clean home filled with laughter & lovemaking, everyday?. It’s someone who steals all the covers (and snores) ?. It’s slammed doors?& a few harsh ? words, at times…

“It’s when you have an emotional breakdown,” Carrie continued, “& your Love ❤️lays with you, holds you & tells you everything is going to be okay?& you BELIEVE them️.”

David responded to her post with a declaration of his own:

Another round of congratulations to David and Benji and their partners! It looks like the brothers have managed to find a healthy path and stick to it, and everyone around them continues to benefit from it.

Until we get word of a follow-up from David and Benji, you can revisit their story by streaming their debut My 600 Lb Life episode here, via TLC.