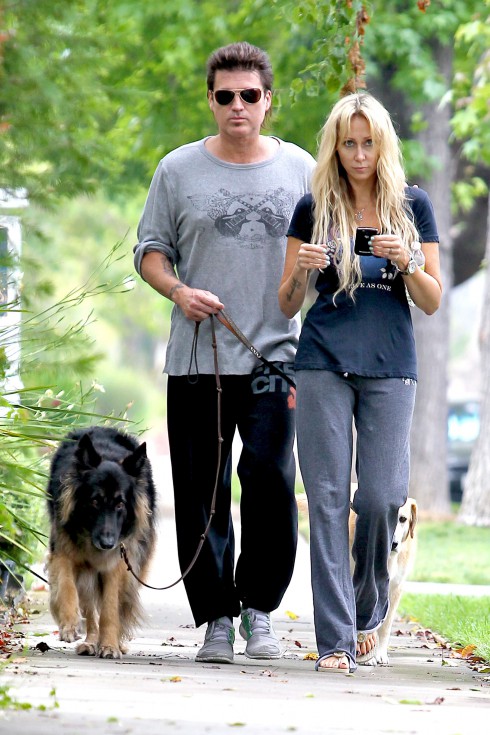 “I spoke to Tish and she told me they both woke up and realized they love each other and decided they want to stay together,” Ken Baker, a close friend of the couple, tells E! News. “They recently went into couples therapy, something they hadn’t done in 22 years of being together, and it’s brought them closer together and really opened up their communication in amazing ways.”

“She also said marriage can be really hard, especially after 22 years of being in the entertainment business, and admitted they’ve had rough times. But they both realized they didn’t want to be another statistic and want to make it work,” Ken continues. “They went into the therapy with the goal of divorcing in a way that was healthy for the children, but ended up coming out of it with the realization that they in fact want to stay together. Tish sounds happy and energized about having this fresh start.”

Last week, Billy Ray and Tish were spotted holding hands at the Malibu pier, prompting speculation that they were officially back on. Last night Tish posted a photo of them together on her Instagram page with the caption, “Date Night.”

Billy Ray and Tish married in 1993 and have three children together: Miley, Braison, and Noah.

Will Arnett files for divorce from Amy Poehler