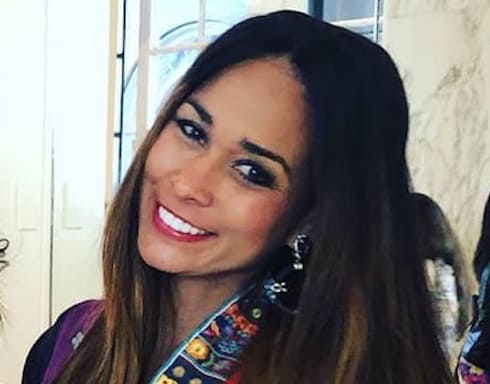 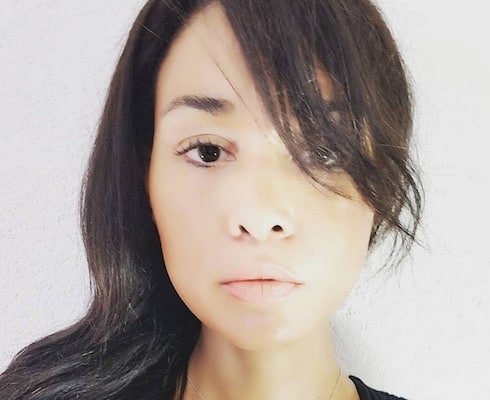 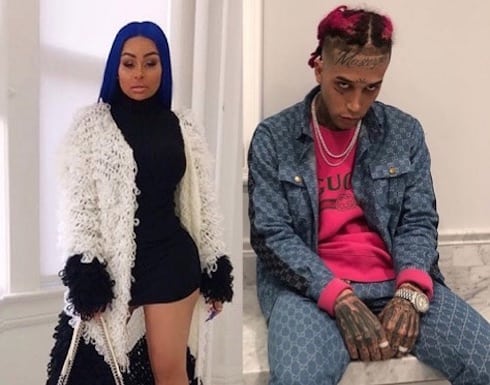 It appears that while on a Hawaiian vacation, Blac Chyna and her new boyfriend were involved in a violent domestic dispute bad enough that police had to be called to their resort. But who is Kid Buu? The 24-year-old rapper says he wishes he could "erase the day" he met Chyna, but she's keeping quiet for now. Read on for the latest on their fight, plus more details on Buu's controversial career.
Read More... 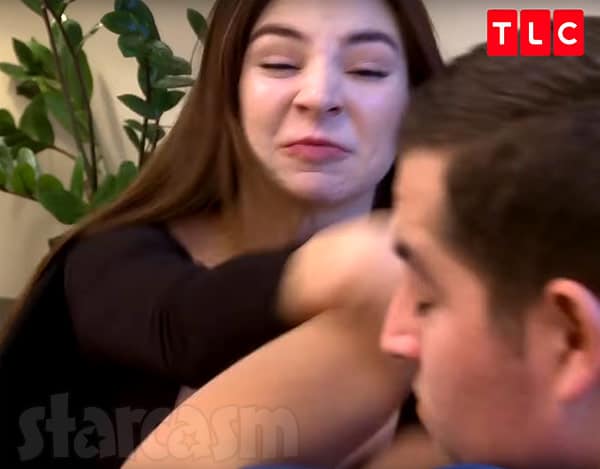 90 Day Fiance: Happily Ever After? star Anfisa took to Instagram this week to defend herself against the backlash she is receiving for multiple scenes in which she hits her husband Jorge.  The Russian-born Anfisa argues that Jorge is also guilty of domestic violence because he insists on maintaining control of the couple’s finances. PLUS, 90 Day Fiance OG Paola Mayfield weighs in by throwing a little Instagram shade Anfisa’s way! 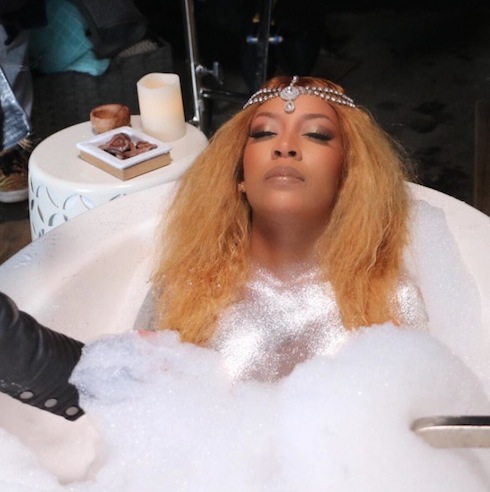 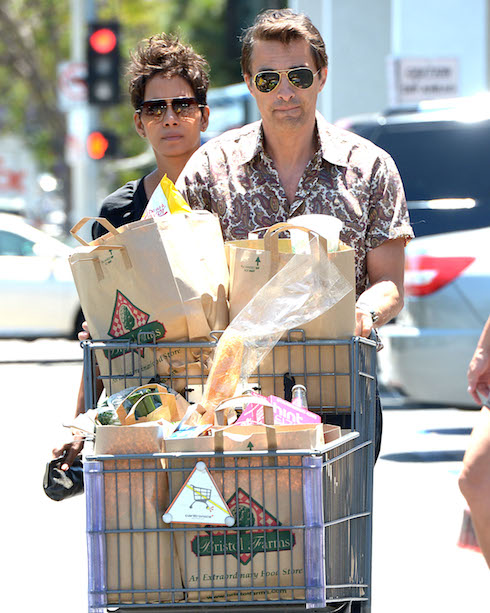