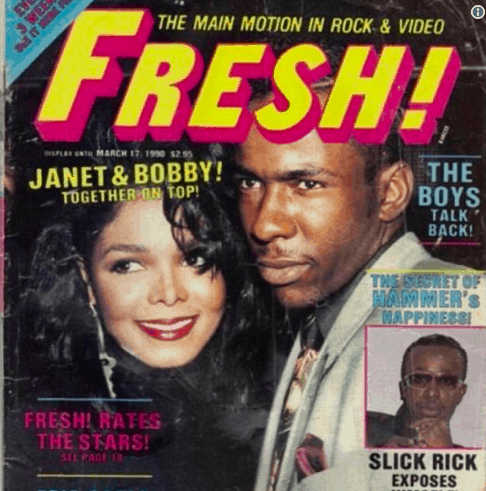 Last night the audience of BET’s first installment of The Bobby Brown Storywere shook to find out that he has a brief, tumultuous relationship with Janet Jackson. Is it really true they dated?
Read More... 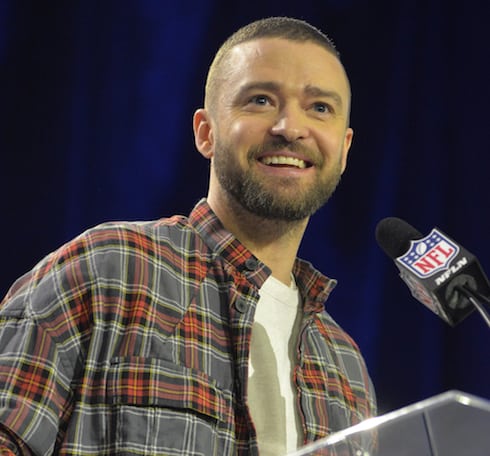 It's been well over a decade since the two of them paired up for their infamous Super Bowl performance -- but does Janet Jackson hate Justin Timberlake? Janet's family has been outspoken on the topic in recent weeks, thanks to Justin's upcoming performance at the 2018 Super Bowl halftime show. Keep reading to see what they had to say...
Read More...
Janet Jackson will soon be a part of the mommy nation! See her first official baby bump photo as the expecting 50-year-old finally confirms the good news.
Read More... 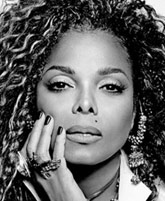