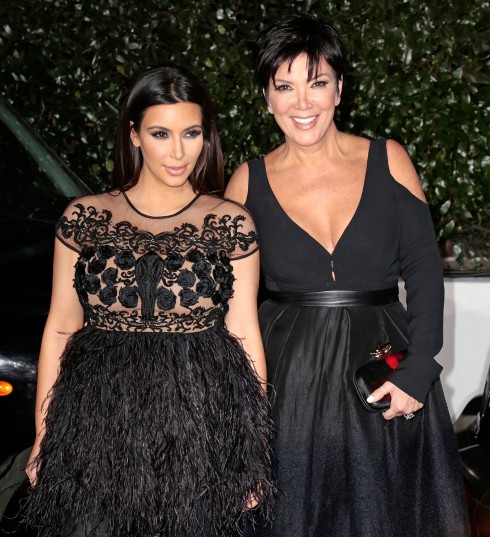 Kris Jenner and her daughter Kim may have finally had enough of opening their lives up to fans on their hit E! reality series, Keeping Up With The Kardashians. Kris has her new talk show to focus on and Kim has her new baby, so life seems to be taking them in different directions. Could this really be the end? According to a new report, we may soon be unable keep up with the Kardashians.

“They want a break from the camera — that shouldn’t be too surprising,” a source told Naughty Nice Rob.

Keeping Up With The Kardashians debuted in 2007 and has been going strong ever since which has led to several spinoffs including Khloe & Lamar and Kourtney & Kim Take New York. 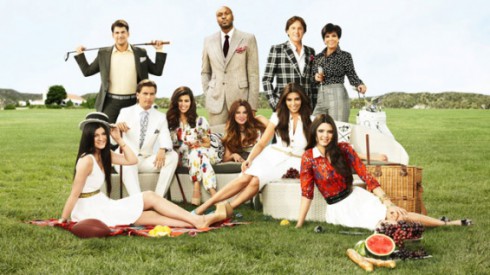 “It has been the biggest reality franchise of all-time. Both Kim and Kris want to make sure they end on a high note, leaving fans wanting more, rather than try and stretch the show on for another few seasons and watch it die a death,” the source explains. “Plus, they are now moving on in their lives … exploring new options and opportunities. Kim wants to be with her daughter and Kanye, while Kris wants to focus on being a talk show host and maybe start producing movies. She’s telling everyone that one day she will have an Oscar.”

While it may sound like Kris and Kim are ready to say goodbye to the series, they are going to have to wait a couple of years to do so. On April 24, 2012, E! signed a three-year deal worth a reported $40 million with the Kardashian family that will keep them on the network until 2015.

“They have all made so much money that they never need to work again,” the source adds.

Keeping Up With The Kardashians is currently airing its eighth season on E! every Sunday at 10/9c.