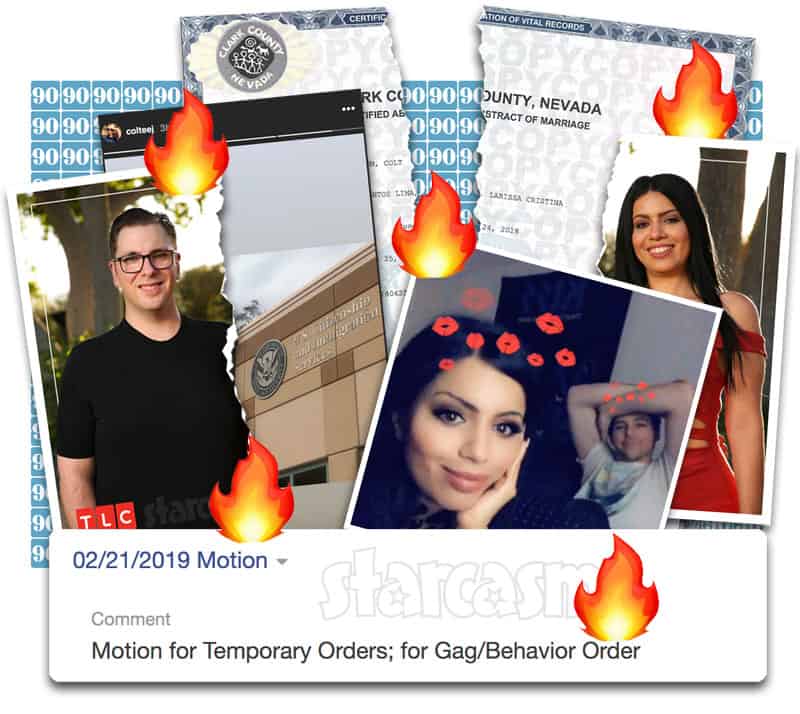 The acrimonious split between 90 Day Fiance Season 6 couple Colt Johnson and Larissa Dos Santos Lima continues to move forward at an incredibly rapid pace! Larissa has been dating a new man for some time now, and she finally revealed his face moments ago. Meanwhile, Colt reveals that he is hoping to “cancel her green card” and his legal team has filed a motion in their divorce case asking for a gag order to be placed on Larissa.

“I’m attempting to cancel her adjustment of status,” Colt tells Us Weekly. “[To] cancel her green card.”

Colt’s statement comes on the same day that he shared a photo on his Instagram story that appears to indicate that he was at the U.S. Citizenship and Immigration Services office building: 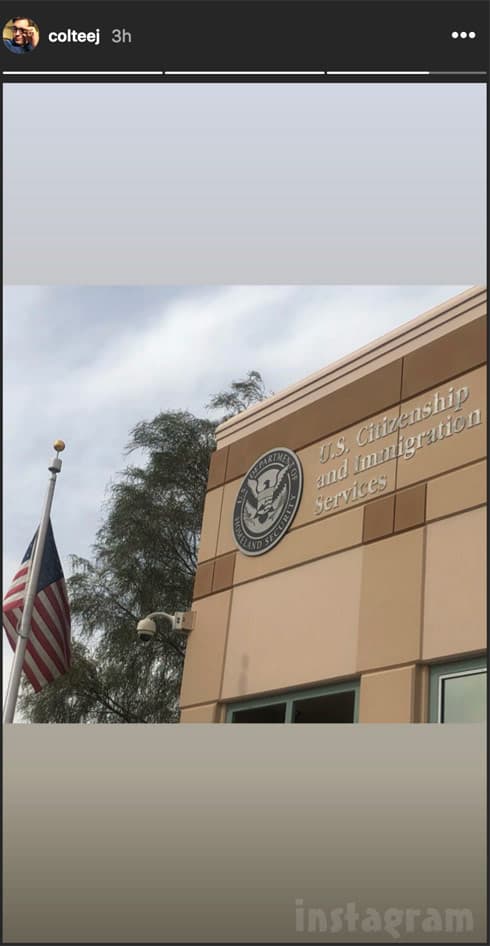 Late last week, the 33-year-old reality star’s divorce attorney filed a motion asking the judge to issue a gag order against his estranged wife Larissa. The Blast obtained the filing, in which Colt accuses Larissa of slandering him with “damaging media statements.”

He claims Larissa insisted on “trying to carry on her reality television moment of fame by painting up the current case as a ‘bitter divorce’ when nothing could be further from the truth.”

Colt says Larissa has made numerous statements online, calling him a “batterer, a pedophile, calling his mother an alcoholic, and telling untruths about the marriage and his treatment of her since she has been in this country.”

He denies ever battering Larissa or that he is a pedophile or that “he has committed any of the number of untrue salacious statements Ms. dos Santos Lima has caused to be published in the media.”

The motion alleges that Colt and Larissa’s marriage never had a chance and that Larissa is trying to milk her time in the spotlight for as long as possible. “The marriage was built on nothing and appears to have been doomed from the start, particularly since Larissa is set on gaining her 5 minutes of fame (not even 15 minutes) and on getting as much publicity as she can during the afterglow from being on the television show,” reads the motion.

According to court records, the gag order motion is set for a hearing on April 1.

Colt addressed the topic of whether or not he felt frauded by Larissa in the relationship in his statements to Us Weekly. “I’ll never know,” he reveals. “I can tell you, though. I don’t know if she used me … But right now, how she’s acting, showing no love or affection toward me whatsoever, so that’s all I can base my feelings on right now. To be honest with you, I feel very used right now.”

Speaking of Larissa “showing no love or affection toward” Colt whatsoever, she has been sharing numerous photos and videos with her new boyfriend over the past week at various Las Vegas hot spots. The 32-year-old Brazilian has been very protective of her new beau’s identity, but moments ago she finally revealed his face in a brief Instagram video:

“For my followers who wanted to see bae’s face here we go,” Larissa captioned the video. She then reveals that her new man will be in attendance at the Crazy Horse III Gentlemans’ Club Saturday night when she hosts a party there one night after Colt’s divorce party at the same location. “Meet us at @crazyhorse3lv Saturday, 02 March ???,” Larissa writes.

Here are a couple of photos of Larissa’s new boyfriend taken from the video: 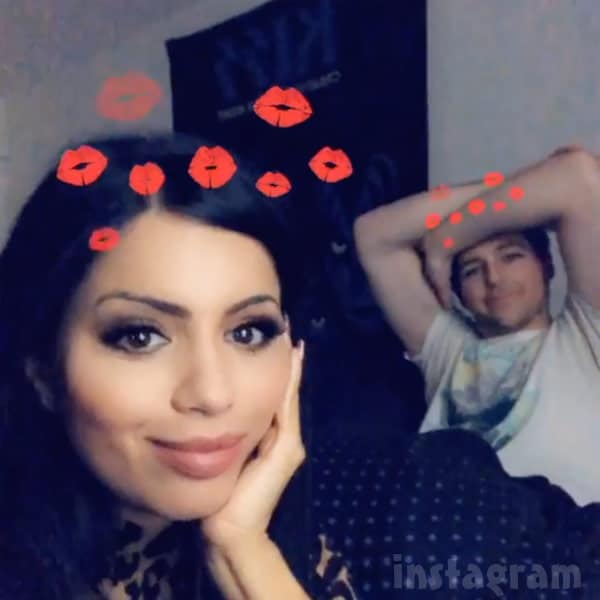 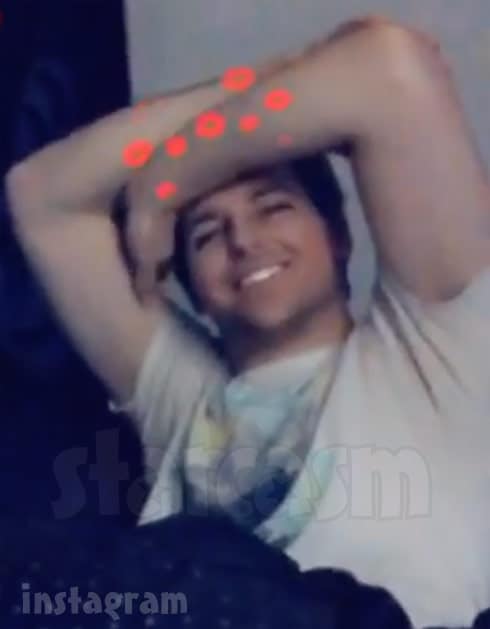 As far as whether or not Larissa will be deported, her case seems very similar to that of her 90 Day Fiance co-star Luis Manuel. If Colt withdraws his support for her green card, which she has most likely not received yet, then her only viable option would be to claim that she was the victim of domestic violence.

Clearly, Colt and Larissa have had numerous altercations that involved physical contact, but so far she is the only one who has been arrested. Three separate times, mind you.

Regardless, the process could take months if not longer, so it doesn’t seem like Larissa will be leaving the United States any time soon. (Just like Luis, who is now married to another woman and still living in New Jersey.)

Of course, if Colt opts to attempt to have his marriage annulled as opposed to getting a divorce, I am unsure if that would speed up the process or not.

Pretty much all we can do is stay tuned and see what happens!