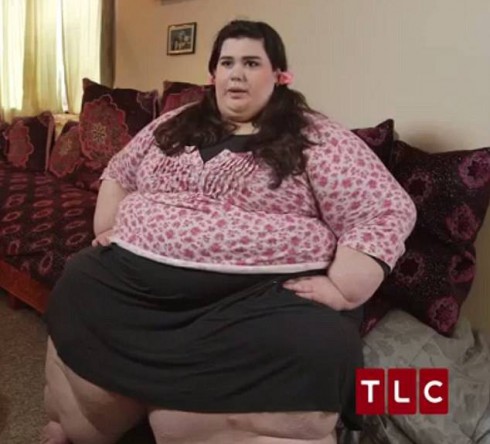 Just in time for New Year’s Resolutions motivation, the third season of TLC’s My 600 lb. Life premieres Wedsnesday, January 7 with some of the heaviest weight loss surgery patients ever featured on the series.

24-year-old Amber weighs 660 lbs., and lives with her parents and boyfriend in Troutdale, Oregon. She had to drop out of college due to issues with her weight and mobility, and now says she feels “trapped.”

“I feel miserable,” she says. “I feel like I have failed myself and my parents.” She has trouble bathing herself and has pain in her back and her legs. She fears being unable to change herself after surgery, but sees the gastric bypass procedure as her only hope.

Some of the other people featured on this season include Bettie Jo (700lb), Susan (600 lb), Charity (787 lb.) and Joe (802 lb.) There will also be updates on the progress of people featured in past seasons, including Penny, who sparked controversy when she did not lose weight after weight loss surgery.